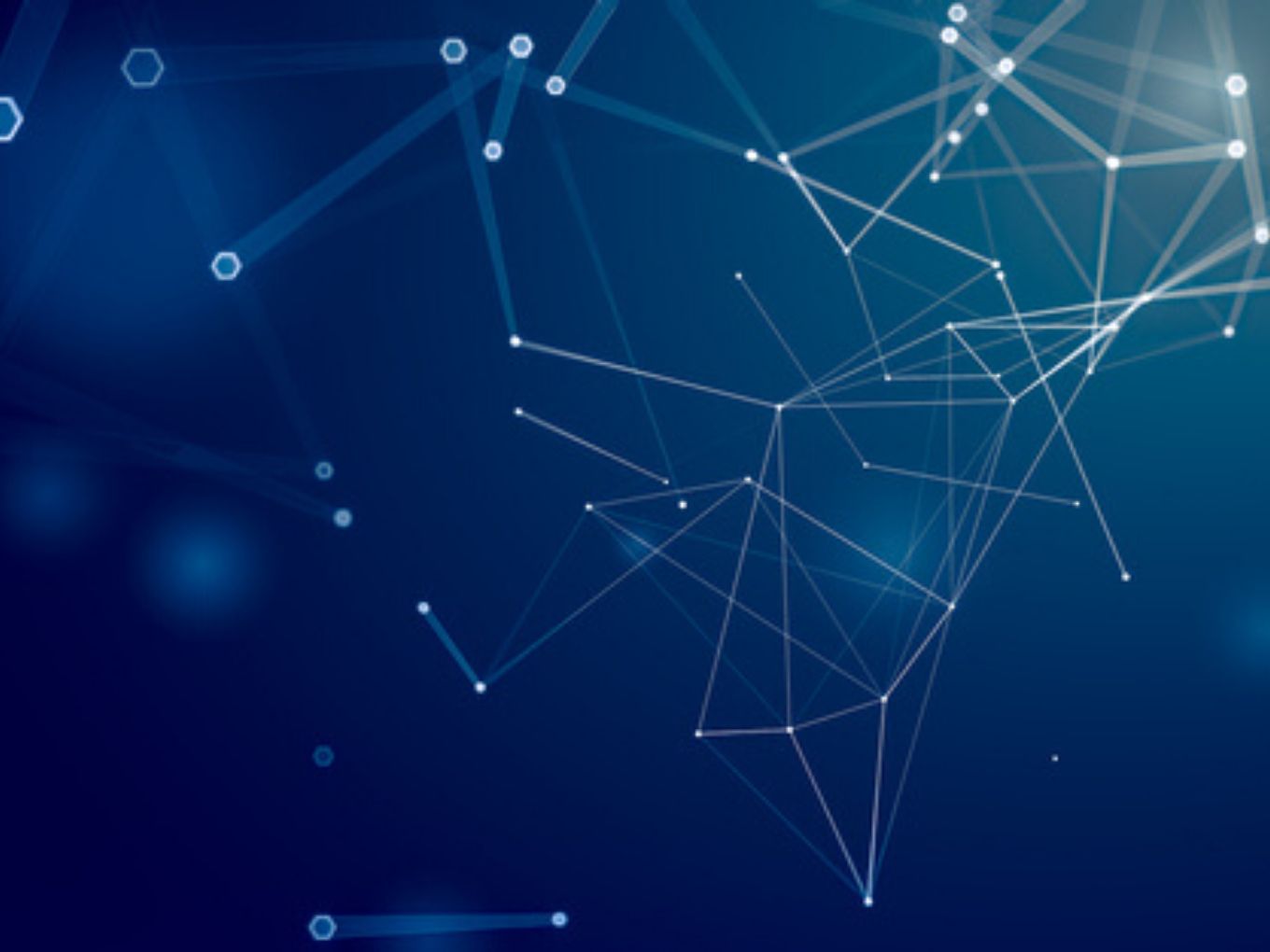 Microsoft is looking to invest $2 Bn in Reliance Jio Platforms

Microsoft is in talks to acquire more than 2.5% stake in Jio Platforms for $2 Bn. On the other hand, Mubadala, neither confirming nor denying the development, said, “Clearly Jio’s platform is attracting a wide range of world-class investors, given its enormous potential to serve one of the world’s largest marketplaces.”

In response to US President Donald Trump’s remarks on Twitter for its fact-checking initiatives, Jack Dorsey, CEO of the microblogging platforms said that Twitter will continue to point out incorrect or disputed information about elections globally. On Thursday night (IST),  Trump issued an executive order seeking to regulate social media giants and remove the legal immunity provided for user-generated content. If the law is enacted, the likes of Twitter and Facebook would become open to lawsuits for content posted by others.

Earlier, Trump had alleged that social media platforms are trying to silence conservative voices after Twitter had applied a “fact-checking” label on a tweet posted by the US President. Trump had even threatened to close down Twitter.

Fact check: there is someone ultimately accountable for our actions as a company, and that’s me. Please leave our employees out of this. We’ll continue to point out incorrect or disputed information about elections globally. And we will admit to and own any mistakes we make.

Responding to Trump, Dorsey, in a series of three tweets, explained why Twitter decided to add a “fact-checking” label on tweets.”Per our Civic Integrity policy, the tweets yesterday may mislead people into thinking they don’t need to register to get a ballot (only registered voters receive ballots). We’re updating the link on @realDonaldTrump’s tweet to make this more clear,” Dorsey said in a tweet tagging Trump.

Dorsey also pointed out that the fact-checking label did not make Twitter an arbiter of truth. “Our intention is to connect the dots of conflicting statements and show the information in dispute so people can judge for themselves. More transparency from us is critical so folks can clearly see the why behind our actions,” he said.

In an email to 1450 employees, BookMyShow founder and CEO Ashish Hemrajani said that the company has to downsize its team by laying off and furloughing 270 members across functions. The furloughed employees will get medical insurance, gratuity and other benefits as per their employment standards.

For laid-off employees, BookMyShow is offering equivalent to a minimum of two months of salary irrespective of their tenure or as per notice period, whichever is higher. The employees will also get medical insurance benefits until the end of the year. BookMyShow is also looking to provide outplacement support to the employees.

Hemrajani said that teams that are staying back have voluntarily taken salary cuts ranging from 10% to 50% at the leadership level, given up their bonuses and all salary raises. “The company has cut all other expenses and renegotiated with vendors, partners and landlords and after exhausting all other cost-saving measures, we have taken this decision as a last resort,” he added.

While digital payment transactions dwindled amid lockdown, the Reserve Bank of India’s nod for e-mandates for recurring payments through unified payments interface (UPI) could help payments apps make up for lost ground.

UPI payments apps, and other fintech companies in spaces like lending, are gearing up to bring recurring payments facility to users. Paytm, PhonePe and Google Pay have reportedly partnered with lending platforms like Bajaj Finance, Tata Capital, Indiabulls Consumer Finance and others to process EMI payments on loans and purchases. The companies also plan to enable mutual fund payments, thanks to the UPI recurring facility which was officially announced in January 2020.