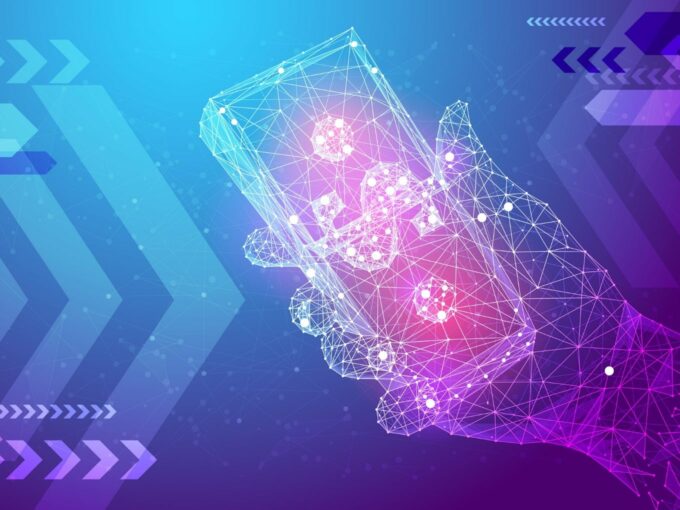 The flavour of the lockdown season, video conferencing platform Zoom says that it has blocked several meetings and also suspended accounts at the request of the Chinese government.

The company said it received requests from the Chinese government in May and early June, as several Zoom meetings had been planned to celebrate the anniversary of Tiananmen Square protests, which took place on June 4, 1989. The protests are major point of contention for the Chinese government with imagery and online conversations around the controversial day are banned consistently

The company added that it told the Chinese government that such activities were illegal, since the users did not live in China. It suspended accounts of US-based activists Zhou Fengsuo and Wang Dan, and Hong Kong pro-democracy activist Lee Cheuk-Yan. “Going forward Zoom will not allow requests from the Chinese government to impact anyone outside of mainland China,” Zoom said.

Further, Indian payments unicorn Paytm seems to be hiring spree, particularly for senior talent. According to Inc42 sources, the company has continued interviews for these positions and hired senior talent during the lockdown as well. Several of the new executives at Paytm have been working remotely with Paytm for the last few weeks and are already part of the day-to-day operations.

Ex-Googler Kapil Goswami is among the new hires and has joined Paytm as vice president. Sources told Inc42 that Goswami will play an important role in the expansion of Paytm’s payments business and developing new products for the post-Covid world.

Recently, we published a story about the alleged IP theft by insurance tech startup Onsurity, founded by two ex-Acko employees, which was sued by Acko. However, the five accused, including Onsurity founders, Yogesh Agarwal and Kulin Shah, have finally got anticipatory bail.

Hence, they decided to come on-record to clear the air on the controversy. Inc42 reviewed contracts for both entrepreneurs and neither mention a non-compete clause. Shah had received a go-ahead from Acko founder and CEO Varun Dua over moving to Onsurity.

Bengaluru-based healthtech startup SigTuple’s cofounders Rohit Kumar Pandey and Apurv Anand have decided to move on. SigTuple cofounder Tathagato Rai Dastidar said in a LinkedIn post that Pandey and Anand have decided to leave after serving five years at the company. While Pandey was the CEO of SigTuple, Anand has served in the capacity of CTO and COO in the past three-and-half-years at the firm.