ADIA is going to invest INR 5,683.5 Cr to join the list of Jio investors 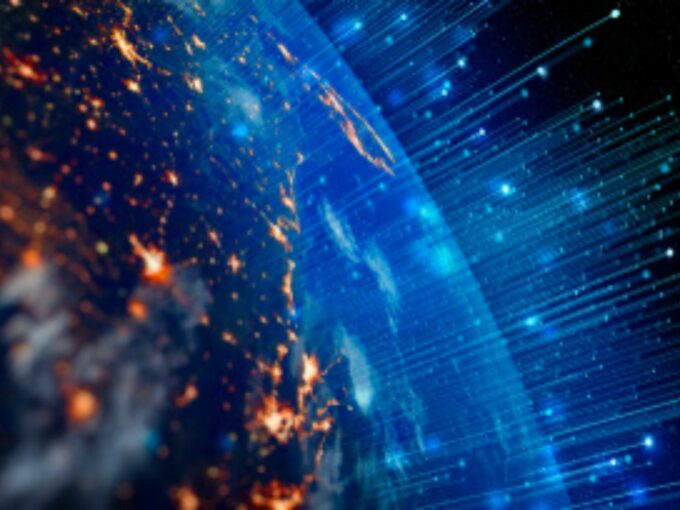 One of the world’s largest sovereign wealth funds Abu Dhabi Investment Authority (ADIA) will invest INR 5,683.5 Cr in Jio Platforms to get a 1.16% stake of the company. The ADIA joins the list of marquee investors backing India’s digital economy with an investment in Reliance Jio.

For this transaction, Jio Platforms was valued at an equity value of INR 4.91 Lakh Cr and an enterprise value of INR 5.16 Lakh Cr. In the last six weeks, investors have committed around INR 1 Lakh Cr in Jio Platforms, with Facebook leading the round with $5.7 Bn investment.

After announcing plans to foray into the foodtech segment last month, Paytm is said to be in contact with 10 state governments for its contactless dining and ordering solution. The digital payments major is now looking to make this technology as part of the standard operating procedures for restaurant operations as they start opening from Monday (June 12).

In April, Paytm had said that it will launch ‘contactless in-store ordering’ for restaurants and eateries. The company said it would install QR codes at restaurants, which can be scanned to get a digital menu on a smartphone and place orders. The contactless ordering is similar to what Zomato and Dineout have planned for restaurants once the lockdown ends.

Social media giant Facebook has removed almost 200 social media accounts suspected to be linked to white supremacy groups. These groups were alleged to encouraging members to attend protests and clash with other protestors, over police brutality and the resulting deaths of many black US citizens in the past few years.

The accounts of group members were also linked to Proud Boys and American Guard, neo-fascist organisations that are alleged to have promoted violence through their posts. Facebook said that officials were already monitoring the accounts in preparation for removing them when they saw posts attempting to exploit the ongoing protests prompted by the death of George Floyd in Minneapolis.

A hacker group has claimed to have gained access to the database of Zee Group’s over-the-top video streaming platform ZEE5. It claims to have stolen over 150 GB live data along with the source code of the website.

The hacker, who goes by the name John Wick, said that they got access to ZEE5’s database and its code repositories on bitbucket.org. He also claimed that the database contains personal details of users including transactions, passwords, email addresses, phone numbers, among others.