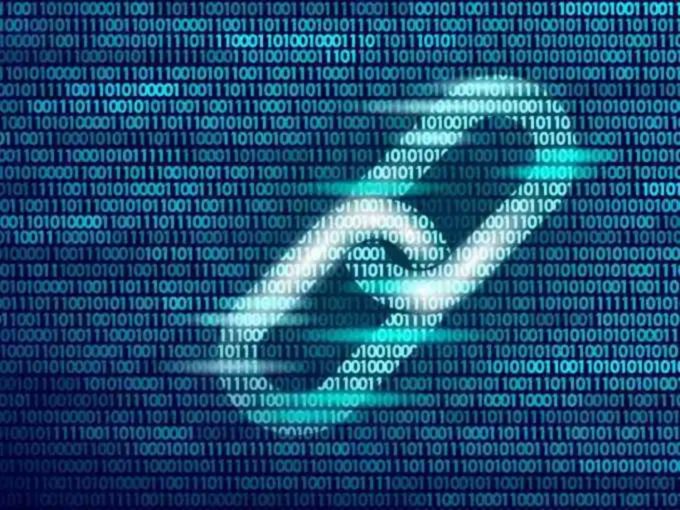 The Competition Commission of India (CCI) has approved Facebook’s $5.7 Bn investment in Jio Platforms. In its submission to CCI, Facebook and the Reliance Industries unit had told the CCI that the proposed transaction does not alter the competitive landscape and that Facebook and Jio Platforms would continue to operate independently. After Facebook’s investment, Jio Platforms went on to raise a total INR 1.15 Lakh Cr from a clutch of private equity firms and sovereign wealth funds.

However, CCI approval seems to be only half the battle won as Facebook is reportedly seeking legal advice on India’s foreign direct investment (FDI) policy towards neighbouring countries, particularly China and Hong Kong, to ensure there are no issues in closing the deal.

The new FDI rules have created a hurdle for Zomato as well.  The company is yet to receive $100 Mn of the $150 Mn it raised in January from China-based Alibaba’s affiliate company ANT Financial. The companies are currently “evaluating” if this capital would require the government’s approval or not, since it was inked before the regulations were announced.

The latest investment, which valued Zomato at $3 Bn, was delayed as ANT Financial was looking to make that transaction from its $1 Bn unicorn fund. By the time, ANT Financial set up the fund, the Indian government revised FDI guidelines in order to protect Indian companies from “opportunistic acquisitions” by investors, mainly from China.

Amid this, according to the Ministry of Corporate Affairs filings accessed by Inc42, Zomato Internet Private Limited has issued INR 2.99 Cr worth equity shares to parent Zomato Media Private Limited on June 18.

Ecommerce To Display Country Of Origin

In a meeting on Wednesday (June 24), Department for Promotion of Industry and Internal Trade (DPIIT) joint secretary Ravinder and representatives from Amazon, Flipkart and other ecommerce companies decided that all e-marketplaces will display the country of origin of products.

While the companies assured the government on the changes, they have sought more time to make them across their websites and apps. A follow-up meeting will be held soon to discuss the modalities. Ecommerce companies also requested the government to include traders and sellers in this ruling as they are in charge of listing their products on the websites.

The impact of anti-China sentiments are seeing on-ground issues as well. For instance, Xiaomi has started to cover its logo and signboards outside exclusive and multi-brand cellphone stores with the ‘Made in India’ logo and has asked its shop floor promoters not to wear uniform fearing that miscreants may damage the shops or attack promoters due to anti-China sentiments.

In an order on Wednesday, the Reserve Bank of India (RBI) said that reiterated that banks and NBFCs, irrespective of whether they lend through their own digital lending platform or through an outsourced lending platform, must adhere to the Fair Practices Code guidelines in letter and spirit. They must also meticulously follow regulatory instructions on outsourcing of financial services and IT services, it added. RBI also instructed for effective oversight and monitoring on digital lending platforms that are engaging with with third-party banks and NBFCs.

Google Pay Fights Back Against Allegations

Responding to allegations of not complying to local law in India for its payments service Google Pay, Google on Wednesday said that it works with banks to allow payments via UPI, and all transactions made through its platform are fully protected by redressal processes laid out by guidelines of RBI and NPCI.

“Google Pay operates completely within the law. Google Pay works as a technology service provider to partner banks, to allow payments via UPI (Unified Payments Interface). UPI apps in the country are categorised as ‘third party apps’, and are not required to be ‘payment systems operators’,” the Google spokesperson said.

The petition has alleged that Google Pay forces consumers to create a new UPI ID or VPA to use its platform and shows them as new users. He claimed that this allegedly flouts NPCI guidelines on interoperability as UPI payment platforms need to give a choice to users to transact using their existing IDs.

The NPCI rules in January 2017 circular highlight that during UPI registrations “the merchant should allow the customer to enter his/ her VPA as an equal choice or option and not force creation of VPA for purchase or utilising the services on the merchant app.”

As companies grow and multiple investors join the company’s board, cap tables tend to become complex and managing them on spreadsheets makes them prone to errors. EquityList aims to automate this process for Indian startups and reduce inefficiencies.

WhatsApp’s payment features have been suspended in Brazil soon after launch. The Central Bank of Brazil took action against WhatsApp Pay “to preserve an adequate competitive environment” and allow the central bank to assess the risks posed by the firm to the country’s existing financial sector. Visa and Mastercard will face heavy fines and administrative sanctions if they do not suspend activities relating to WhatsApp Payments, which is also stuck for clearance in India.