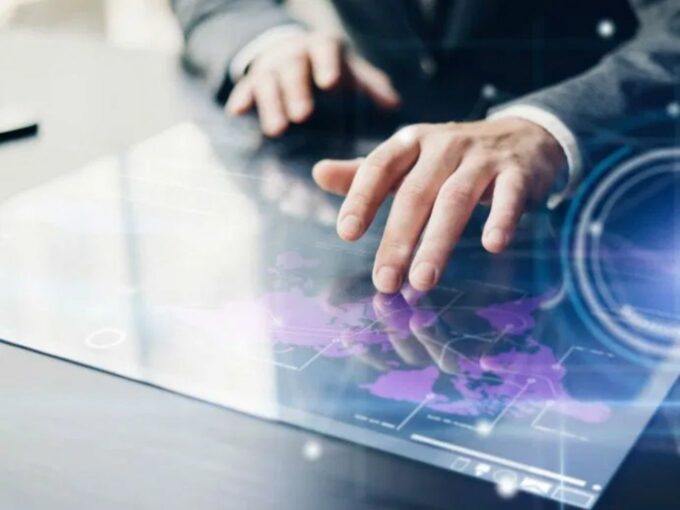 After making investments worth billions of dollars across the world including in Indian startups such as Unacademy and Meesho, as well as tech giant Reliance Jio, Facebook is reportedly hiring tech investors to help the social media giant set up a multimillion-dollar investment fund.

According to a report by Axios, Facebook has recently floated a vacancy for the role of ‘head of investments’ for its New Product Experimentation (NPE) team, with at least 10 years of tech experience. Shabih Rizvi, who has worked with Google, Kleiner Perkins and Alphabet’s venture firm Gradient Ventures, is officially working with Facebook’s upcoming fund

The job opening, which was deleted by Facebook after posting, read, “In this role, you will manage a multi-million dollar fund that invests in leading private companies alongside top venture capital firms and angel investors.”

Facebook’s most recent investment, Jio Platforms, is reportedly working on a new security platform Jio SecureID as it looks to ramp up its digital play. While Jio hasn’t officially announced the product yet, details of it have been released on the official website. Jio SecureID is expected to be a digital authentication and authorisation system which will help users to log in to applications and websites using a single identity.

The upcoming platform will offer a feature similar to ‘Sign in with Apple’ and Google’s sign-in. However, the company might court controversy by adding Aadhaar verification as is indicated in its plans.

Drivers Protest Against Lack Of Safety

With transport back on the road, the drivers of app-based companies have raised red flags about the safety gear. app-based drivers from Ola, Uber, Swiggy, Zomato, Rapido and Dunzo have protested across the country about the lack of support for hygiene and sanitation. Over 22,000 workers from Hyderabad, 17,000 from across Karnataka, 4,000 in Kolkata, participated in the protest, according to the Indian Federation of App-Based Transport Workers (IFAT).

The IFAT said these drivers and riders are conducting peaceful and silent protests in different parts of the country. The workers claim that they are not being provided with adequate safety gear by the companies they deliver or drive for. They demanded that companies enhance the existing measures and provide fresh safety kits to drivers and delivery workers.

At the same time, Bengaluru police’s arrest of four drivers working with cab aggregator Ola for allegedly duping the company of lakhs of rupees by creating fake rides for a commission using a fake location app has raised a few key questions about the reliability of Ola’s technology measures to prevent such fraud.

Deputy Commissioner of Police Kuldeep Jain said that the Central Crime Branch (CCB) detected a cheating case against these drivers for duping the company for lakhs. Police said that Ola claimed that they weren’t aware of this cheating, but came to know after the police tweeted on the same.