Indians will leverage the strength of diversity and build for India together, NITI Aayog Amitabh Kant said 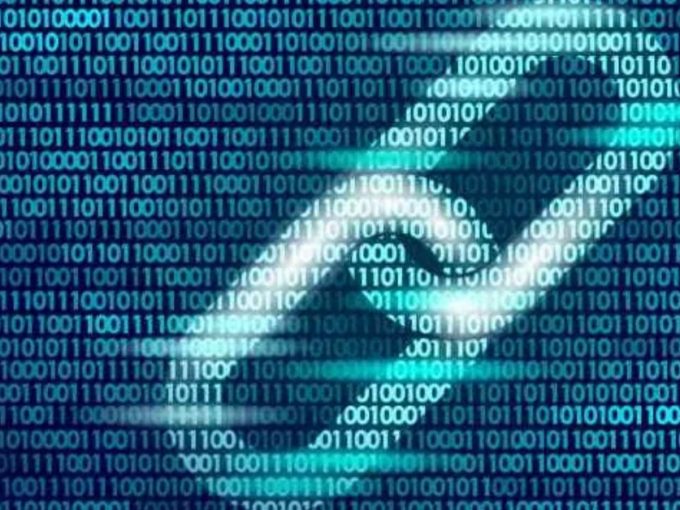 Soon after the government banned 59 Chinese apps, the country shifted its base to several TikTok replacements— enabling players like Chingari, Roposo and Instagram to get new sign-ups and higher traction. On an official level, China said that it was concerned about India’s decision to ban Chinese mobile apps such as TikTok and WeChat and was making checks to verify the situation.

“China is strongly concerned,” said Chinese Foreign Ministry spokesperson Zhao Lijian. In response to this, Chinese have been questioning that even if Chinese people want to boycott Indian products, they can’t really find many Indian goods. “Indian friends, you need to have some things that are more important than nationalism,” tweeted Hu Xijin of Global Times.

In response, Anand Mahindra said that this comment might well be the most effective and motivating rallying cry that India Inc. has ever received.

NITI Aayog CEO Amitabh Kant has said all apps released in India must adhere to the country’s data integrity, privacy and sovereignty. Asserting that India has to be a data sovereign country, Kant also said apps must be transparent in terms of origin and final destination of data.

In a series of tweets, he also said that time is ripe for the best of India technology companies to develop technology solutions for India and the world. Indians will leverage the strength of diversity and build for India together, Kant said, adding that transparency, privacy, security and ease of access will be the key principles of our product design.

However, the Internet Freedom Foundation (IFF) has criticised the government’s move to ban 59 Chinese apps including TikTok, ShareIT, UC Browser, Helo and WeChat among others, to safeguard Indian users’ data privacy. IFF added that the concerns listed by the government, those of data security and citizen’s privacy,  as reasons for the ban were legitimate. However, safeguarding those concerns can be ensured through regulatory processes which emerge from “objective and evidence-based measures. This ensures credible action that protects individual liberty, innovation & security interests.”

Amid this, among the beneficiaries of the ban are the Indian alternative to TikTok, Chingari, Roposo etc. The Bengaluru-based company, which developed Chingari last year, has been noticing over 100K downloads and over 2 Mn views per hour since the China-based app was banned. With TikTok going offline at 6PM on Tuesday, Chingari’s viewership almost doubled to 370K users per minute from the 187K users prior to that.

The foodtech unicorn has announced the customers will be offered extra perks under the Pro subscription. This will include faster deliveries, exclusive delivery offers and money-back guarantee. The company also believes that Zomato Pro will pull the levers to drive growth in the struggling restaurant industry and help them cover up the losses they incurred during the Covid-19 pandemic and resultant lockdown.

Further, the foodtech giant is also said to be looking to raise funding from Singapore-based VC Temasek. The deal was almost finalised but the terms of the deals are being renegotiated due to the impact Covid-19 had on Zomato’s business. With most restaurants closed, Zomato had to service the limited number of orders through cloud kitchens, while it also expanded its grocery business.

Bengaluru-based food aggregator unicorn Swiggy has launched its own digital wallet Swiggy Money in partnership with ICICI Bank to enable a ‘single-click checkout experience’ on its platform. The full-fledged digital wallet will allow customers to store money and pay for all food orders on Swiggy.

Swiggy Money is powered by ICICI Bank’s ‘insta wallet service’ which is built on a cloud platform with API integration. It enables Swiggy to create a digital wallet instantly for its customers. If the Swiggy customer happens to be an existing ICICI Bank customer, they can instantly start using the wallet, the company said.

Further, taking lessons from ecommerce companies, ride-hailing aggregator Ola said it has rolled out an in-app tipping feature globally to allow users to pay an additional amount to driver-partners to express gratitude while helping driver-partners increase their earnings.

The feature has been rolled out to all Ola users across India, Australia, New Zealand and the United Kingdom and will benefit Ola’s over 2.5 Mn-global driver community.

Microsoft on Tuesday announced to collaborate with global professional services company Accenture to host the third edition of the Accenture Ventures Challenge for B2B startups in India. This edition will recognise startups in India in four categories: supply chain resilience, channel shift to digital commerce, systems resilience and responsible technology.

Accenture Ventures Challenge 2020 will identify 12 innovative startups that are helping to address the business and human impact of COVID-19. The winner in each category will be given an opportunity to join the Accenture Ventures Open Innovation partner programme and co-create solutions for Accenture clients around the world.

Uber is in talks to buy Postmates seeking to expand food delivery services in the US and capitalize on a surge in orders, during the coronavirus pandemic. The report added that Postmates is alternatively exploring various paths to go public. One option it is considering would involve merging with a special purpose acquisition company, the report added. In the talks with Uber, a deal could value Postmates at $2.6 Bn, according to the Wall Street Journal.