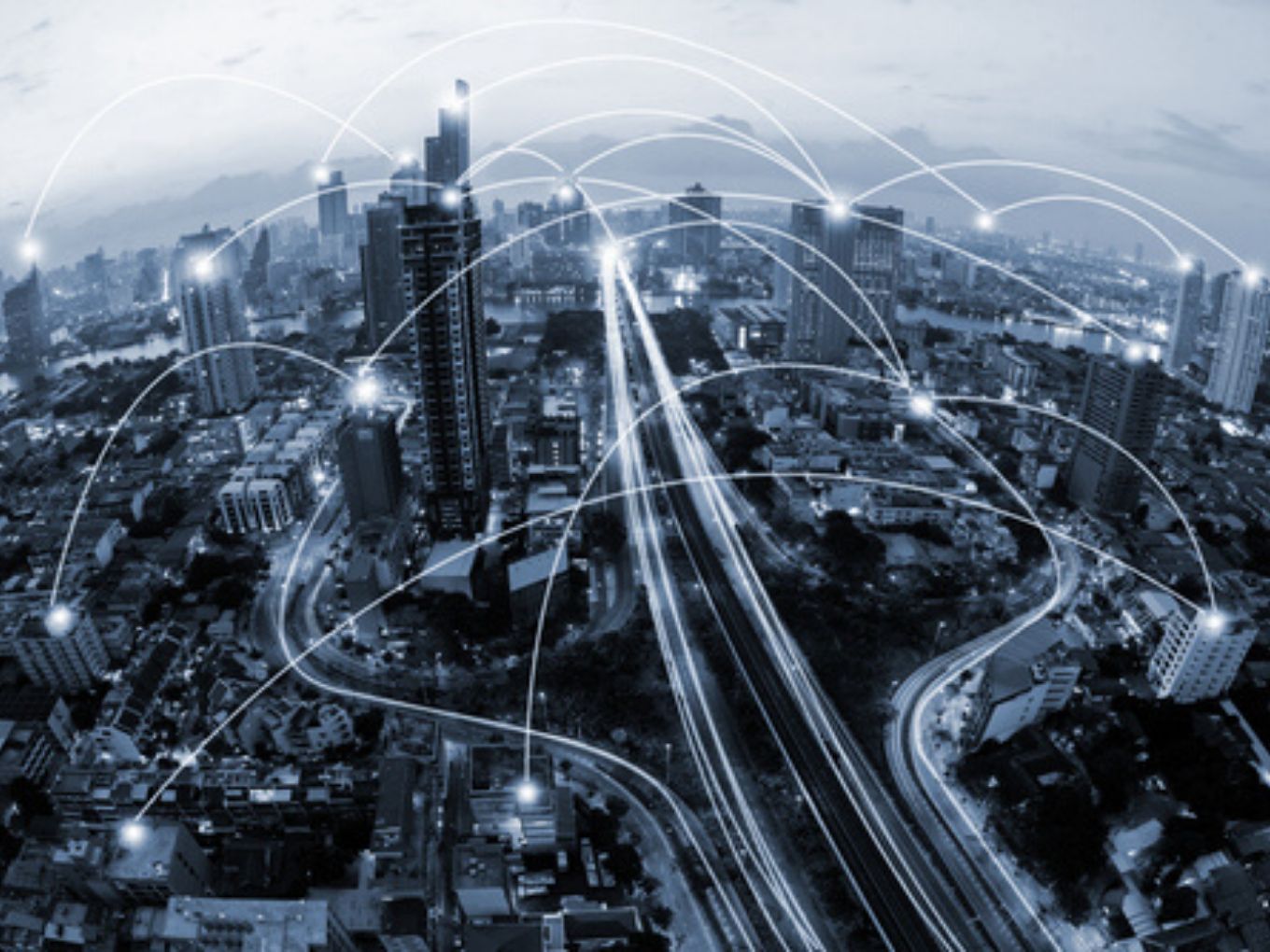 Google is in talks with Vodafone Idea for an investment

The battle for the pie in India’s tight telecom market is heating up, with Airtel and Vodafone Idea preparing to take on Reliance Jio with new backers. Amazon is reportedly in talks with Bharti Airtel to pump in $2 Bn in the former market leader, ahead of a crucial year for telecom companies.

If completed, the transaction will give Amazon a roughly 5% stake based on the current market value of Airtel. As of now, Airtel has around 300 Mn telecom subscribers and is currently the third-largest telecom company in India, only before Reliance Jio and Vodafone Idea. Incidentally, Jio has raised further funding in its recent spree with Abu Dhabi’s Mubadala fund also joining the cap table at Reliance Jio Platforms.

The development has come at a time when marquee equity investors and tech companies are increasing their investments in India’s telecom sector. While Reliance Jio has already cracked deals worth over $11 Bn, Vodafone Idea is said to be in talks to raise funds from Google.

After Jharkhand and Odisha, hyperlocal delivery platform Swiggy has now started taking home delivery orders for liquor in West Bengal. Swiggy users in Kolkata and Siliguri can place their alcohol orders from the ‘Wine Shops’ category on the mobile application.

Swiggy said that the company has obtained necessary approvals from the state government is prioritising the safe delivery of alcohol by leveraging existing technology and logistics infrastructure.

IT, Fintech Players Join Up For Mobile PoS Play

One of the world’s leading payments player Mastercard has inked an agreement with Axis Bank and French payments service provider Worldline to convert smartphones into point of sale (PoS) devices.

With this arrangement, they are looking to enable retailers and small merchants to accept digital payments through cards and other modes without a POS machine. They are aiming to expand that infrastructure for contactless card payments while replacing swipe machines across the country.

Meanwhile, HCL Technologies and Google Cloud, on Thursday, announced the expansion of their strategic partnership. With this, HCL’s software offerings will be made available with Google Cloud. The partnership has started to offer HCL Commerce to Google Cloud’s clients.

After removing applications such as Mobikwik, TikTok’s clone Mitron and Remove China Apps, Google Play Store came up with a clarification. In a blog, Google said that it has an established process of working with developers to help them fix issues and resubmit their apps.

Google also noted that it has recently suspended a number of apps for violating privacy, security and deception policy. “We don’t allow an app that “encourages or incentivises users into removing or disabling third-party apps or modifying device settings or features unless it is part of a verifiable security service.”

After Facebook and Twitter, Snapchat became the latest social media player to curb the popularity of US President Donald Trump for his alleged involvement in inciting racial violence in the country.

Snapchat said that it is not going to promote any content posted by Trump on the discover sector of the application. In a statement, Snapchat said, “We will not amplify voices who incite racial violence and injustice by giving them free promotion on ‘Discover’.” Snapchat took this decision a few days after Twitter decided to hide a post by the US President which allegedly incited violence.