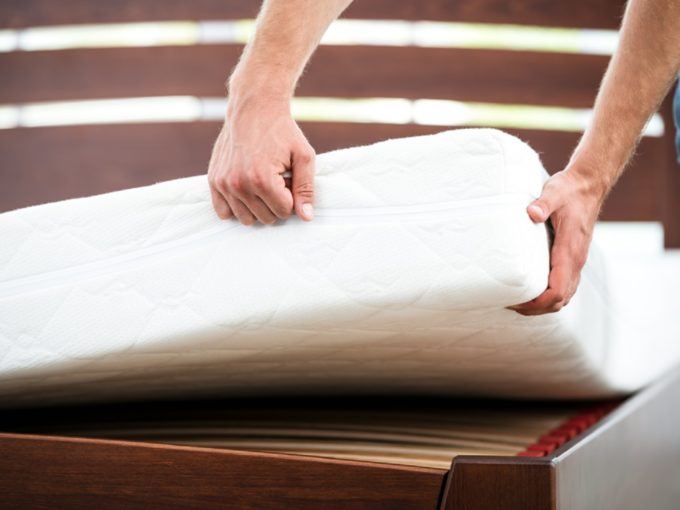 Norwest had earlier invested in Swiggy, Mensa, Uber and other major startups.

The investment comes almost three years after Lighthouse infused $22 Mn in the company. The company claims that since 2018 it has seen a 3X growth through retail and online expansion.

Duroflex is an omnichannel player in the mattress category and claims 33% of its revenue comes from ecommerce platforms.

The company’s D2C brand Sleepyhead was launched in 2017 to cater to the ever-growing online demand for mattresses especially amongst first-time consumers.

The D2C brand offers doorstep delivery of its mattress and claims to have already served 100K customers. The brand also offers a 100-day test for its mattress to its customers, where it will refund the amount if the customers are satisfied.

Apart from mattresses, Sleepyhead sells beds, sofas, sofabeds, recliners and other bedding accessories. The brand’s products are available on major ecommerce platforms such as Flipkart, Amazon,  and Pepperfry.

Sleepyheads pits against the likes of Wakefit, Sleepycat, Kurlo-on, Sleepwell among others. Last December, Wakefit raised $25 Mn in a Series B round led by Verlinvest SA.

As per a Statista report, the mattress market in India is expected to grow annually by 5.01% CAGR between 2021 and 2025. The report highlighted that the revenue generated in the mattress segment in the country amounts to $11.8 Bn in 2021.  India is the second-largest revenue generator in terms of mattresses after the US which has generated revenue worth $13.7 Bn.