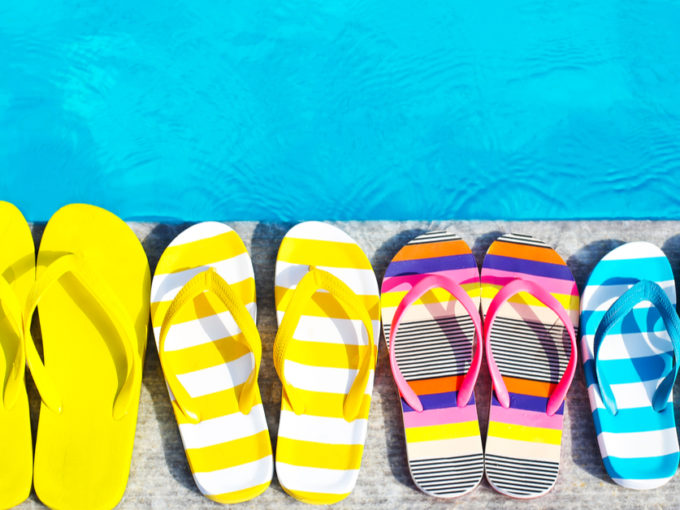 Open footwear brand Solethreads has announced the completion of its INR 13 Cr Series A round of funding, with participation from DSG Consumer Partners and venture capital fund Saama Capital.

Solethreads is a direct-to-consumer leisure footwear maker founded in 2018 by Sumant Kakaria and Gaurav Chopra, who collectively have over 13 years of experience in the footwear and retail industry. Cofounders Vikram Iyer and Aprajit Kathuria later joined in early 2020.

The Gurugram-based company has adopted an omnichannel go-to-market strategy. It sells through its own website and other ecommerce platforms including Amazon, Myntra, Flipkart and Ajio. The company is eyeing to bolster its offline presence and recently partnered with premium footwear retailer Metro Shoes. The company said it will use the funds raised to invest in brand-building and further expand the reach for its innovative product portfolio.

Its product lineup stands apart from standard flip-flops due to the use of modern materials. It has so far developed footwear technology such as TruBounce which is a lightweight and shock-absorbent variant, the SquishySoft range, which uses superfoam for the footbeds and its patented Synturf Grass footwear.

“The open footwear category in India is over $1.5 Bn growing at a CAGR of 15% and it is ripe for disruption,” said Ash Lilani, Managing Partner of Saama Capital.

Domestically, the Indian footwear industry is dominated by age-old local brands with the likes of Paragon, Liberty, Relaxo, Lakhani among others having the widest presence.

Among D2C brands, besides Solethreads, startups such as Neemans have tried to carve a niche through the use of innovative materials. The Hyderabad-based sustainable shoe brand raised $1 Mn led by investment firm Anicut Angel Fund’s Tushar Singh, Rohit Anand and other angels in March last year. Another D2C brand, women’s footwear maker Monrow bagged seed funding in March this year from venture capital fund 9Unicorns to expand to newer markets

India is globally the second largest footwear producer. India’s footwear production accounts for approximately 9% of the global annual production. The footwear sector is fragmented and close to 75% of production comes from the unorganised sector including very small, small and medium enterprises (SMEs).  India Footwear Market Report 2019 by Research And Markets said that the footwear market is growing at a compound annual growth rate (CAGR) of 4.5% in the period 2017-2023 and projected to reach $320.4 Bn.