As part of its category expansion strategy, MISFIT will launch grooming appliances such as beard trimmers, shavers, groomers, and many more under

boAt is the third most funded D2C startup in India with a total funding amount of $115.9 Mn 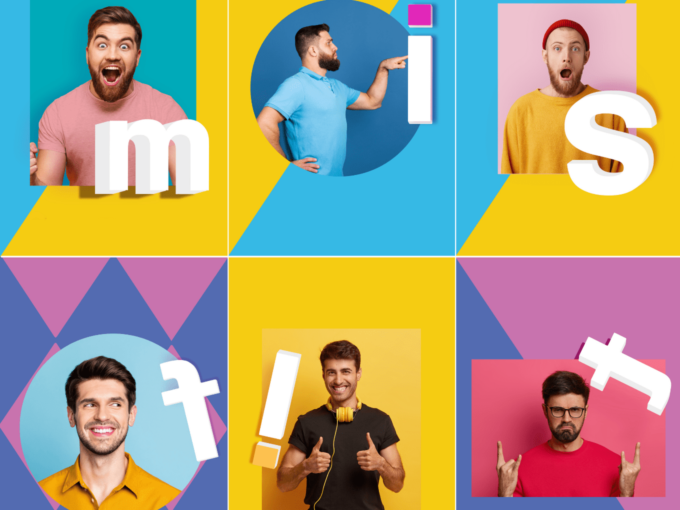 Lifestyle consumer tech company boAt announced on June 28 that it would be foraying into the personal grooming sector by establishing its own venture MISFIT.

As part of its category expansion strategy, boAt will launch grooming appliances such as beard trimmers, shavers, groomers, and many more under MISFIT. The brand will also launch a range of women’s personal care products in the Indian market soon.

As of now, the company has stated that MISFIT’s debut product will be available exclusively on Flipkart and the boAt website from June 28, 2021 onwards.

On foraying into the grooming category Aman Gupta, cofounder of boAt said, “After having established our leadership in ear wear and wearable category, we are all set to strengthen our lifestyle portfolio under the ‘MISFIT’ brand. With MISFIT, we want to bring in a fresh approach to the personal care category by designing products specifically for the Millennials.”

This announcement by boAt comes approximately 6 months after the Gurugram based startup became the fifth largest wearable brand globally according to International Data Corporations (IDC).

The company successfully managed to streamline and leverage the Indian supply chain network during the initial months of the pandemic in 2020. With China’s electronics factories shutting down from January onwards to curb the spread of the virus, followed by Samsung Electronics and LG Electronics in South Korea, the ripple effect was huge.

This forced companies such as boAt to embrace an asset-light model, and manufacture most of its products in India and China.

It was such approaches and strategies that allowed  boAt to grow rapidly during the last two years.

According to Inc42 Plus data, the company is the third most funded D2C startup in India with a total funding amount of $115.9 Mn. Additionally, it is also the fastest Indian D2C brand to cross INR 100 Cr in revenue, which it achieved in just two years.

The global male grooming products market touched a value of $60.6 Bn in 2018 and is further expected to reach $81.2 Bn by 2024 at a CAGR of 5% during 2019-2024, displaying a great potential especially in the huge Indian market. According to a 2018 ASSOCHAM report, the Indian men’s grooming market is expected to reach a market value of INR 35K Cr in 2021. It is such figures of growth that are attracting an increasing number of brands including boAt to venture into the grooming industry.