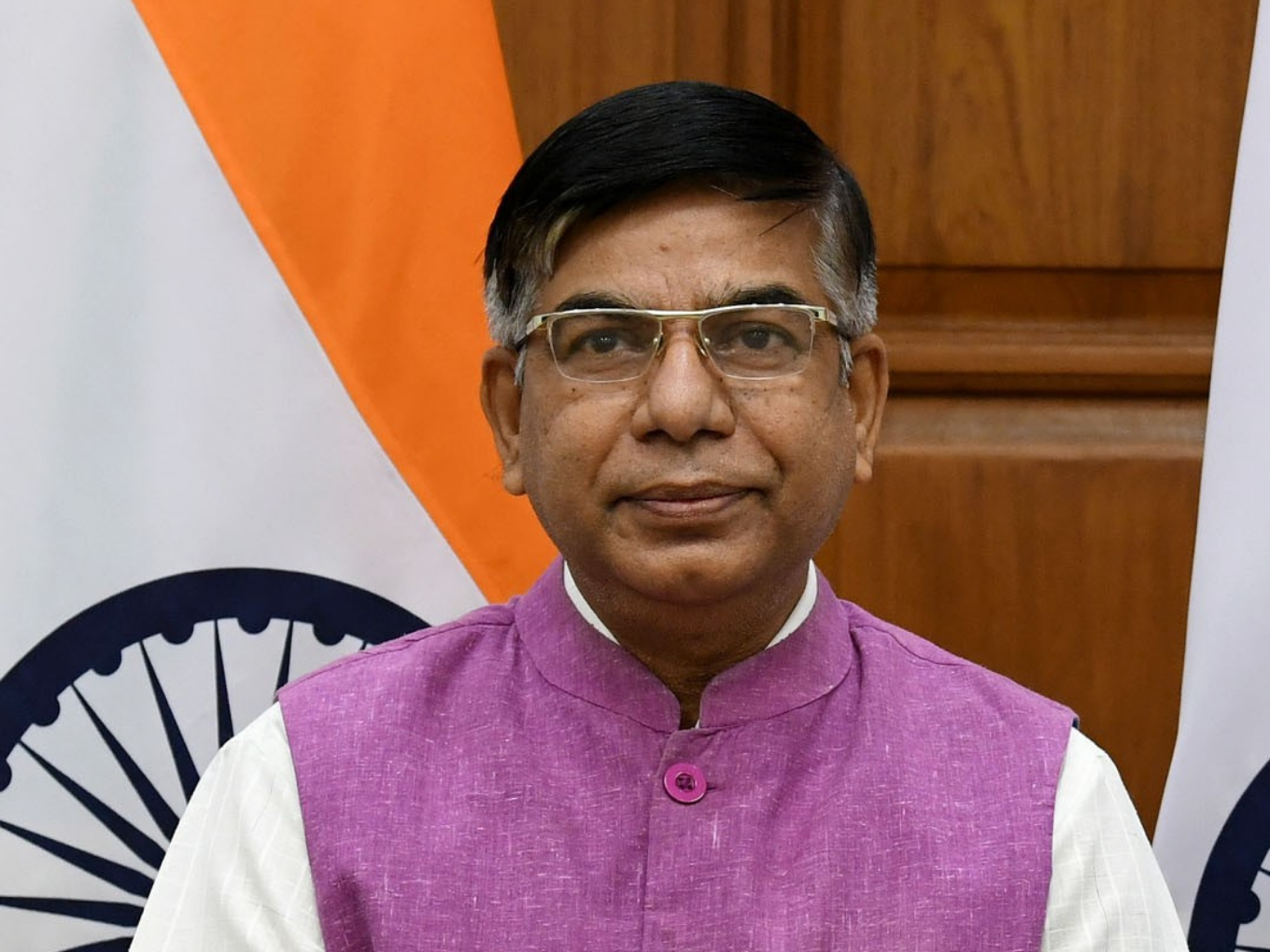 The Ministry has issued a list of do’s and don’ts for the stakeholders: Sarkar

Retired SC Judge BS Chauhan was appointed as the Chairperson of the Independent Grievance Redressal Board (IGRB) formed as part of the IEC.

The Ministry of Education says that it does not currently maintain any data on edtech startups in the country. This was stated in a written reply to the Parliament by Minister of State (MoS) for Education, Subhas Sarkar.

In response to a query about exploitative policies of edtech startups the MoS said that the Ministry had issued a list of do’s and don’ts for the ‘stakeholders.’

The advisory which was issued on December 23 last year stated that ‘users have been urged to not trust the adverts of edtech companies blindly.’

It had also urged the people to ‘not sign up for any loans that they haven’t been informed about beforehand;  The users should avoid installing any mobile edtech apps without verifying their authenticity.’

The advisory further went on to state that, “Some edtech companies may offer the free-premium business model where a lot of their services might seem to be free at first glance but to gain continuous learning access, students have to opt for a paid subscription. Activation of auto-debit may result in a child accessing the paid features without realising that he/she may result in a child accessing the free services offered by the edtech company.”

In response to another question by Members of Parliament, the Minister also cited a notice issued by the University Grants Commission (UGC) on January 16, 2022.

The notice had warned students about edtech companies offering degree and diploma programmes in distance learning and online modes.

The advisory had further stated that UGC-recognised Higher Educational Institutions (HEIs) were not allowed to offer courses in distance and online modes under any franchisee arrangement.

Highlighting their achievement, the Minister was also quick to point out government’s National Educational Alliance for Technology (NEAT) initiative.

NEAT operates on the public-private partnership model and brings popular edtech products on one platform to benefit learners.

This comes amid renewed calls from critics that seek strict regulation of the sector. Being one of the fastest-growing verticals in the country, the edtech sector has been marred by a slew of issues that include misleading advertisements.

These startups have also been slammed for selling loans to unsuspecting parents and candidates without providing them proper information about the EMIs and other details.

This prompted the formation of India EdTech Consortium (IEC) in January this year.

IEC is supposedly a self-regulatory body that formulates code of conduct for its member edtech companies. The group has leading edtech startups as its members which include BYJU’S, Careers360, Classplus, Doubtnut, Great Learning, Harappa, Times Edutech, Scaler, Simplilearn, Toppr, Unacademy, upGrad, UNext Learning, Vedantu and WhiteHat Jr, among others.

Earlier on May 14, retired SC Judge BS Chauhan was appointed as the Chairperson of the Independent Grievance Redressal Board (IGRB) formed as part of the IEC.

Indian edtech players have been solving for accessibility amid the pandemic. The sector grew rapidly as COVID-induced lockdown shut schools leaving Lakhs of students in the lurch. Building on the opportunity, the edtech sector has emerged as one of the fastest-growing verticals in the country.

Days ago, BYJU’S raised $800 Mn in a strategic funding valuing it at over $22 Bn. This was preceded by Delhi NCR-based edtech startup Classplus raising nearly $62 Mn in a funding round led by existing investors Alpha Wave Ventures and Tiger Global.

Earlier this year, LEAD raised $100 Mn in Series E funding led by WestBridge Capital and GSV Ventures making it the first edtech unicorn of 2022. In the current year, Indian edtech startups have raked in over $1.4 Bn in funding.