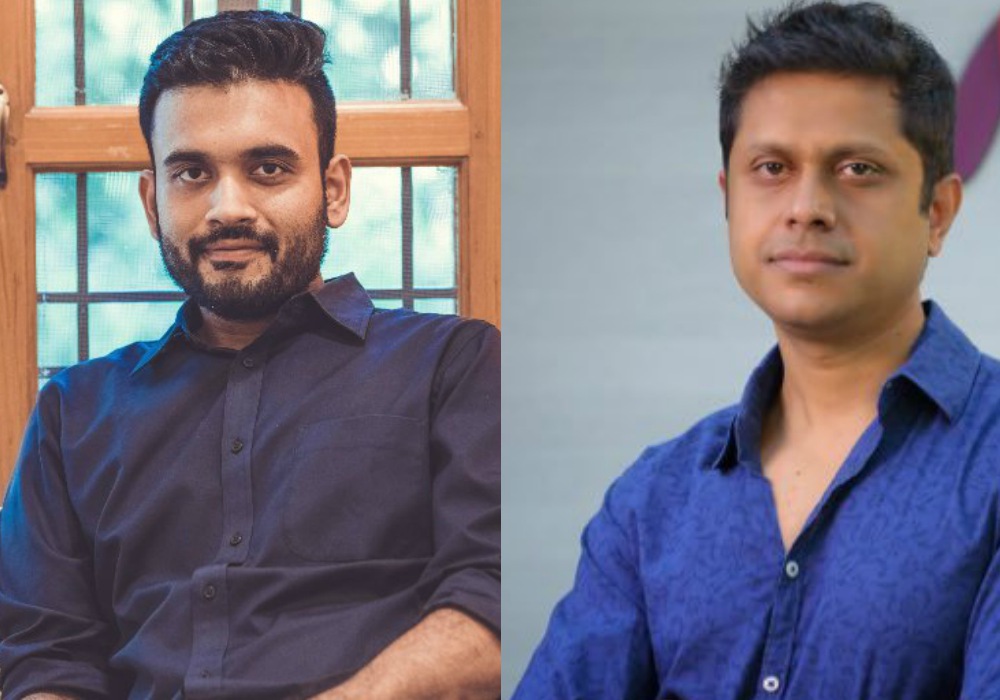 As per reports, the company is looking to raise additional funding to meet its capital expenditure (capex).

Commenting on the development, CureFit co-founder Mukesh Bansal said, “Almost 80% of our capex has been funded through debt, and I expect that even in the future. The attitudes (of banks) have changed significantly. They continue to focus on unit economics and return on capital, but they like the asset-heavy model.”

According to Bansal, CureFit will be using the fresh debt capital from Axis Bank and HDFC Bank to bolster its technology platforms as well as finance its Cult fitness centres and other offerings. A significant portion of the proceeds will also go into marketing.

Established in 2016 by former Flipkart executives Mukesh Bansal and Ankit Nagori, CureFit serves as a holistic healthcare platform with a focus on mind, body and diet. Its portfolio of services includes Mind.fit, Cult.fit, and Eat.fit.

As per the company’s website, Eat.fit is a subscription-based nutritive food delivery vertical aimed at facilitating health and wellness through proper diet. Cult.fit, on the other hand, offers customised workout programmes to members. Mind.fit is concerned with promoting mental wellbeing.

In addition to 10 brick-and-mortar centres around Bengaluru, the fitness startup has also developed an app for Android and iPhones, which was launched in May 2017. The app allows members to work out at homes.

Till date, CureFit has raised more than $45 Mn in funding across multiple rounds from a clutch of investors such as Accel Partners, IDG Ventures Kalaari Capital and UC-RNT Fund, among others.

In July 2016, CureFit raised $15 Mn in Series A funding round from VC firms Kalaari Capital, Accel Partners, and IDG Ventures. Later in May 2017, the startup secured another $3 Mn from angel investors and UC-RNT fund, which is a joint venture between Ratan Tata’s RNT Associates and the University of California.

In August last year, the Bengaluru-based fitness startup secured another $25 Mn in Series B round of funding from existing investors Accel Partners, IDG Ventures, Kalaari Capital and UC-RNT fund. At the time, it was reported that the capital would be utilised to expand the company’s geographical footprint in the country and scale-up its business verticals.

Last year, CureFit also teamed up with Hrithik Roshan’s lifestyle brand HRX to offer the latter’s workout plans under the Cult.fit programme. In August 2017, the company reportedly signed on Hrithik Roshan as its brand ambassador. The five-year contract was valued at $15.6 Mn (INR 100 Cr).

The company is currently looking to expand operations through acquisitions. Over the past year, CureFit took over Bengaluru-based CULT for $3 Mn as well as Tribe Fitness. In January 2017, it also acquired mental health firm Seraniti for an undisclosed amount. Later in March, CureFit forayed into the health-food domain with the acquisition of Kristys Kitchen for an undisclosed amount. Following the latest acquisition, CureFit’s customer base increased to over 10,000 users.

Later in July 2017, the company took over Bengaluru-based yoga studio a1000yoga for an undisclosed amount. The acquisition was aimed at facilitating the startup’s expansion plans to around 20 additional centres in Bengaluru and Delhi by 2017.

As stated by Bansal recently, CureFit is gearing up to set up operations across the country, starting with the top six to eight cities. He stated, “Right now, we are doing an annualised run rate of $15.7 Mn (INR 100 Cr) from just one part of Bengaluru. Next six to nine months, we will focus very heavily on the Delhi-NCR region. Post that, we will go to Hyderabad, followed by Mumbai and Pune, and then to cities, such as Kolkata.”

“We are building four products, but each of them takes time. By the time we launch in Hyderabad in July or August later this year, all the products will be fully integrated. Currently Cult is the most mature product that we have right now. Food is almost ready, while mind is still getting there, and care is still not launched. But in the next six months, all four products will be ready,” he added.

At present, there are more than 120 fitness startups in the country that have together raised nearly $21.2 Mn in funding during FY ’17. Armed with the $10 Mn debt funding from Axis Bank and HDFC Bank, CureFit is looking to get ahead of competitors like Stratfit, Mumbai-based Growfitter, healthcare app Fitnapp and health and fitness startup HealthifyMe, among others.