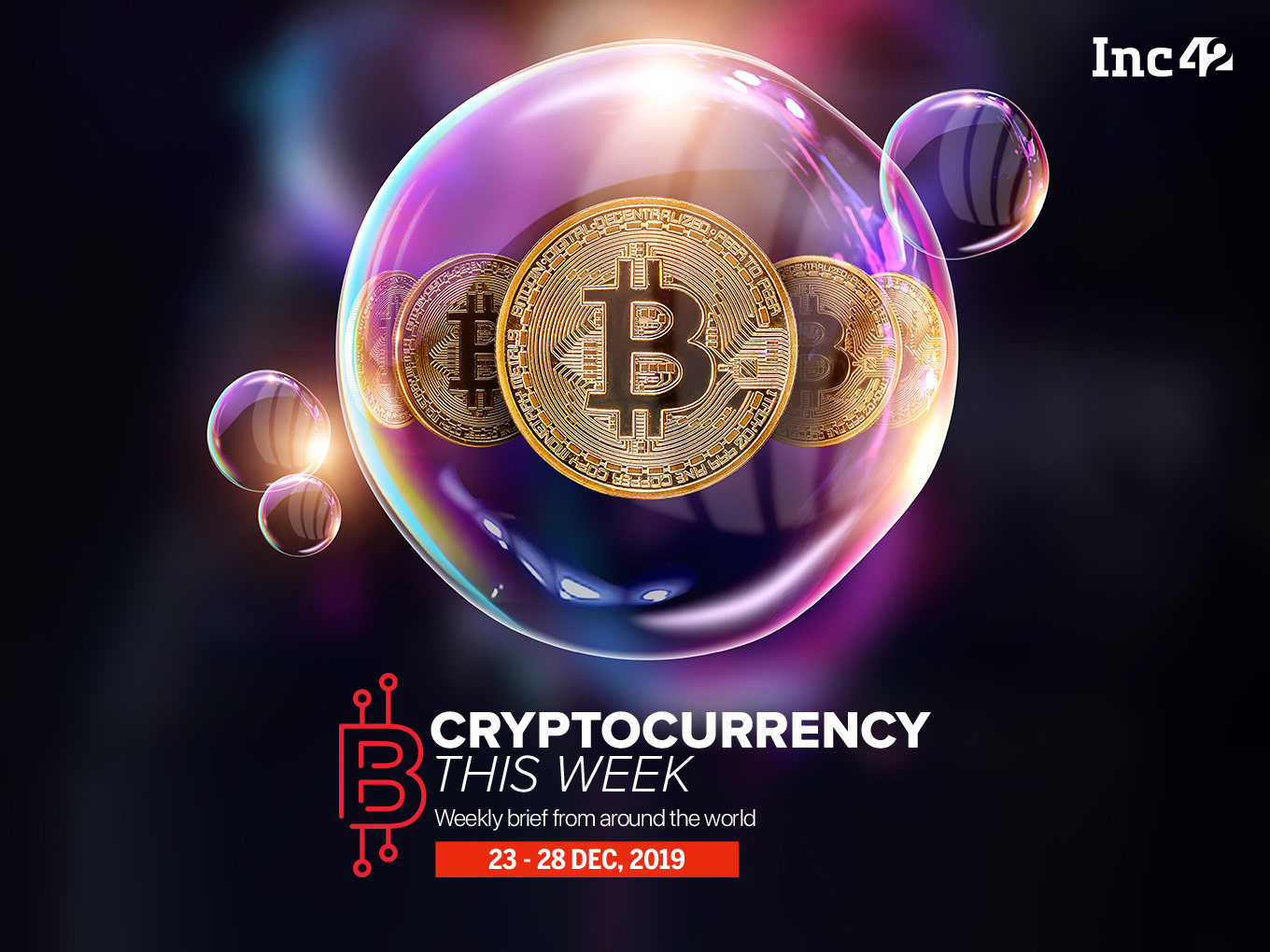 As 2019 comes to an end, when compared to 2018, the year has been better for cryptocurrencies especially Bitcoin in multiple ways despite multiple scams through the year and cases of fraud involving cryptocurrency.  Bitcoin started the year at around $3.6K and went on attain, if not the all-time $19.5K, $14K on July 10, this year.

At the time of writing the cryptocurrency is trading at $7.3K, and if the price remains so, Bitcoin will exit the year, marking over 100% growth, this year.

10 years and on, while the ‘dark knight’ of the dark web, remains the undisputed king among all the cryptocurrencies, stable coins, according to many, may beat Bitcoin in the near future.

Can Facebook’s Libra whose unveiling created a lot of buzz this year be that stable coin? Facebook’s Libra is slated for July 15 release. However, for Libra to rise to the challenge, first needs to get approval from regulatory authorities across the world which looking at the current scenario may not be easier as Facebook’s founder Mark Zuckerberg might have thought.

Barring Libra which will be controlled by Libra Association, cryptocurrencies, based on public blockchains, have been known for their democratic approach. However, we are also aware of how big whales and Ripple developers have influenced various cryptocurrencies and Ripple tokens in the past.

According to a Chinese research report, about 45,000 BTC ($302 Mn) and 800,000 ETH ($102 Mn) were sent by steering pockets of PlusToken to individual addresses that are owned by the frauds themselves. And as a result, 20,000 BTC which is worth over $134 Mn is about to be disposed of. Freezing such large amount of cryptocurrencies that were obtained inappropriately is capable of bringing down the costs of cryptocurrency, said the report.

Last week, Ripple raised Series C funding worth $200 Mn. While the company will use this fund to improve its global payments and to broaden the utility of the digital asset XRP and the XRP Ledger, Tone Vays, a former Wall Street trader and VP of JP Morgan Chase has a starkly different view. In an interview, Vays stated, “I think XRP should be in very serious trouble. I want to understand why Ripple is doing a fundraise… the Ripple token now – more or less – act as a security of the Ripple corporation. And I think the people who created it should be held accountable. Everything about Ripple token is bad.”

“I usually don’t like people getting arrested, but if the senior management of Ripple gets arrested I’ll actually be happy.” – Vays

On December 24, VC Chris Dunn who has 210K subscribers on Youtube complained on Twitter that most of his videos pertaining to cryptocurrencies have been taken down by Youtube. He tweeted,

“YouTube just removed most of my crypto videos citing ‘harmful or dangerous content’ and ‘sale of regulated goods,'” Dunn wrote, adding he’s been making videos on the platform for 10 years and built up 200,000 subs and 7 million views.

.@YouTube just removed most of my crypto videos citing “harmful or dangerous content” and “sale of regulated goods”… it’s been 10 years of making videos, 200k+ subs, and 7M+ views. WTF are you guys doing @TeamYouTube?! pic.twitter.com/MPcKbBVrC4

Soon it appeared that not only Dunn but a large number of other YouTubers were also affected by the takedowns. Cryptopotate has compiled the list of affected Youtubers.

“With the massive volume of videos on our site, sometimes we make the wrong call. When it’s brought to our attention that a video has been removed mistakenly, we act quickly to reinstate it. We also offer uploaders the ability to appeal removals and we will re-review the content.”

Dunn, in another tweet, has now confirmed that all his videos have been reinstated.

Update: all my videos appear to be reinstated. It seems like @YouTube uses the same boiler plate response for other youtubers that get strikes and takedowns. Here’s an interesting story unrelated to crypto – https://t.co/8iO9PbAsgI https://t.co/dRyf0UmaOA

NuruCoin, a Kenyan cryptocurrency which became quite popular in 2018 through its multi-level-marketing has suddenly shut its shop after raising KES 2.7 Bn ($27 Mn) from investors.

According to reports, approximately 11K investors had participated in NuruCoin initial coin offering which was organised by ChurchBlaze. All the ChurchBlaze offices across the above towns have been closed including their main office in a Nairobi suburb, according to reports.

Blockchain Association Kenya along with other organisations has now released a joint statement in order to raise awareness about cryptocurrencies and its differences from Ponzi schemes.

Earlier today the East African #Blockchain associations released a joint statement in an attempt to clarify and distinguish between #cryptocurrency and ponzi schemes pic.twitter.com/TvNgNPIDmE

It’s not the first time such emails were circulated, in fact since November, there has been a wave of similar email threats with senders accusing Russian businessman Konstantin Malofeyev of Bitcoin fraud. Malofeyev is reportedly under international sanctions over the Ukraine conflict. According to allegations, Malofeyev had stolen $120 Bitcoins from WEX, a now-defunct cryptocurrency exchange.