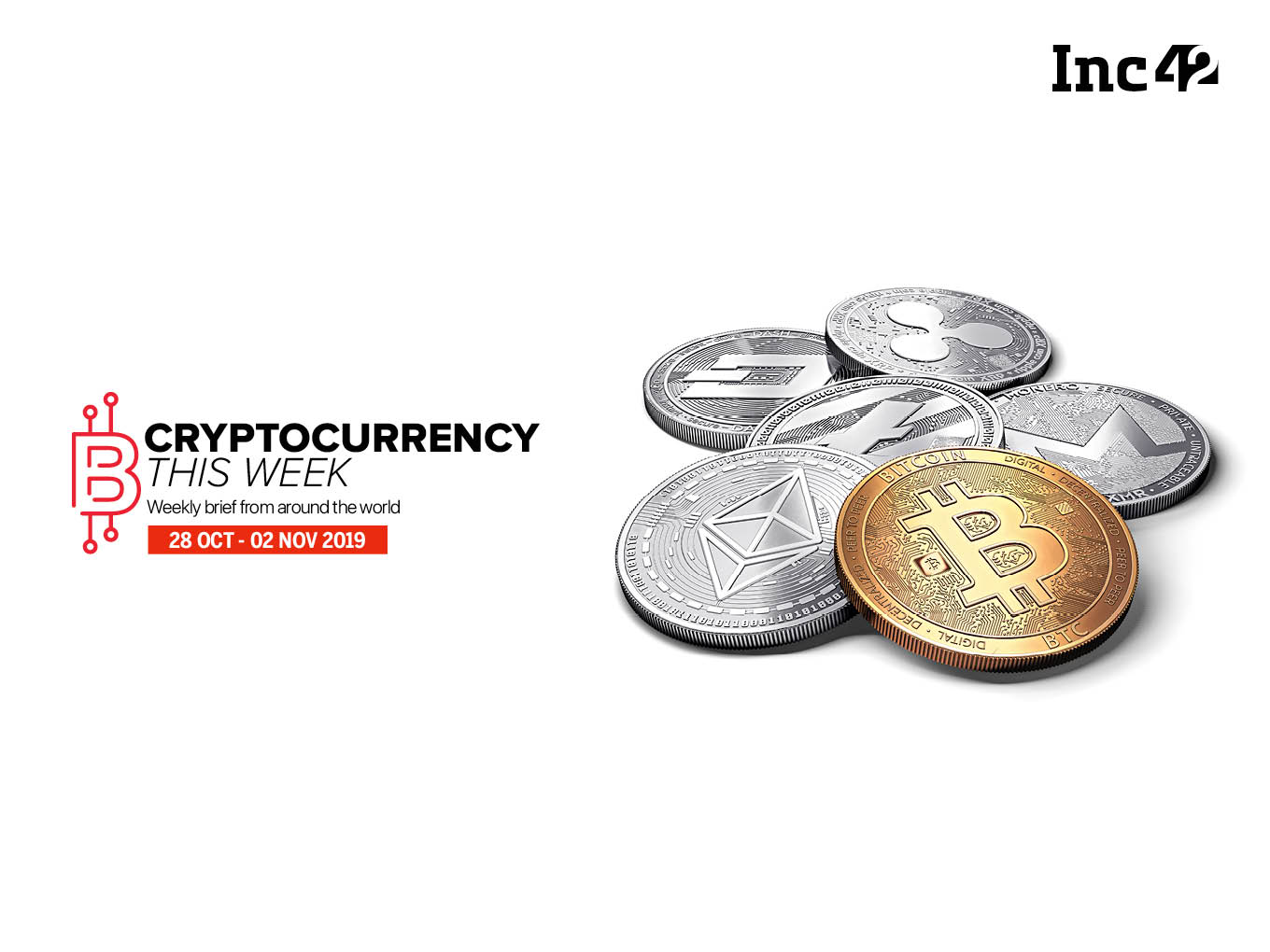 Largest child sexual exploitation website on darknet has been taken down, rescuing dozens of minors

Since Chinese President Xi Jinping batted in favour of blockchain-based innovations and investments in the technology, earlier this week, cryptocurrencies, especially Bitcoin witnessed a sudden spike. After a downslide for the last couple of months, October saw an upswing of around $1K in price.

The Chinese state media, however, warned that the statement must not be seen in favour of cryptocurrencies, and investors must be careful while investing in these companies.

After Xi’s statement, the Publicity Department of the Central Committee of the Communist Party of China (CCPPD) has released around 25 instructional videos on cryptocurrencies and blockchain. The videos intend to educate on Bitcoin and other cryptocurrencies.

As India and China are carefully calibrating the benefits of blockchain and cryptocurrencies, the South Korean Presidential Committee on the Fourth Industrial Revolution (PCFIR), directly under the president, has made a slew of recommendations including establishing legal status of cryptocurrencies. PCFIR Chairman Chang Byung-gyu reportedly stated,

The legal status of crypto assets should be established as soon as possible, and tax and accounting measures should be taken.

Meanwhile, a coup at Chinese mining major Bitmain. According to reports, Wu Jihan, who had stepped back from his role at the company, had returned to oust Micree Ketuan Zhan as legal representative and executive director.

Is Facebook’s Libra Set To Be Another Free Basics Project?

The G7 taskforce has asked to put Facebook’s Libra on hold until the Libra Association proves it safe and secure. According to BBC which claims to have accessed the report, the draft report outlines nine major risks posed by such digital currencies.

Libra which recently saw major blow after major companies which include Visa, Mastercard, Paypal, Booking.com and eBay pulled out of the project, the G7 taskforce report which includes members from central banks, IMF and Financial Stability Board, if published, will further dampen the project’s future.

Even if Libra’s backers address the concerns raised in the draft, the project may not get approval from regulators, reported BBC.

Startup Of The Week: CoinList

Founded in 2017 by Andy Bromberg, Brian Tubergen, Graham Jenkin, Joshua Slayton, Kendrick Nguyen, Paul Menchov, Sen Francisco-based CoinList has been picked as the startup of this week. And, for obvious reasons. The company has raised $10 Mn

The company raised a venture round fresh funding worth $10 Mn. Interestingly, Twitter and Square CEO Jack Dorsey has also participated in the funding, reported WSJ.

CoinList offers a platform where digital asset companies can run their token sales.

The largest child sexual exploitation website on darknet has been taken down and dozens of minor victims who were being actively abused by the users of the site has been rescued.

Jong Woo Son, 23, a South Korean national, was indicted by a federal grand jury in the District of Columbia for his operation of Welcome To Video, the largest child sexual exploitation market by volume of content.

According to the Department of Justice, US, Son has also been charged and convicted in South Korea and is currently in custody serving his sentence in South Korea. An additional 337 site users residing across the globe (Though none of them are from India) have also been arrested and charged.

“Darknet sites that profit from the sexual exploitation of children are among the most vile and reprehensible forms of criminal behaviour. This Administration will not allow child predators to use lawless online spaces as a shield,” said Assistant Attorney General Brian A. Benczkowski of the Justice Department’s Criminal Division.

Earlier this year, Chainalysis had reported that the darknet trade in Bitcoin is set to hit $1 Bn this year. A darknet user had earlier told Inc42, US authorities, back in 2013, were actively using Bitcoin blocks for payments and connection with certain targets. Bitcoin blockchain allows traders to leave text notes too. Many of these texts talk about child pornography. Since the messages can’t be erased now and child pornography is strictly banned in India, earlier, demands had also been raised to ban Bitcoin in India on the ground that it promotes child pornography.