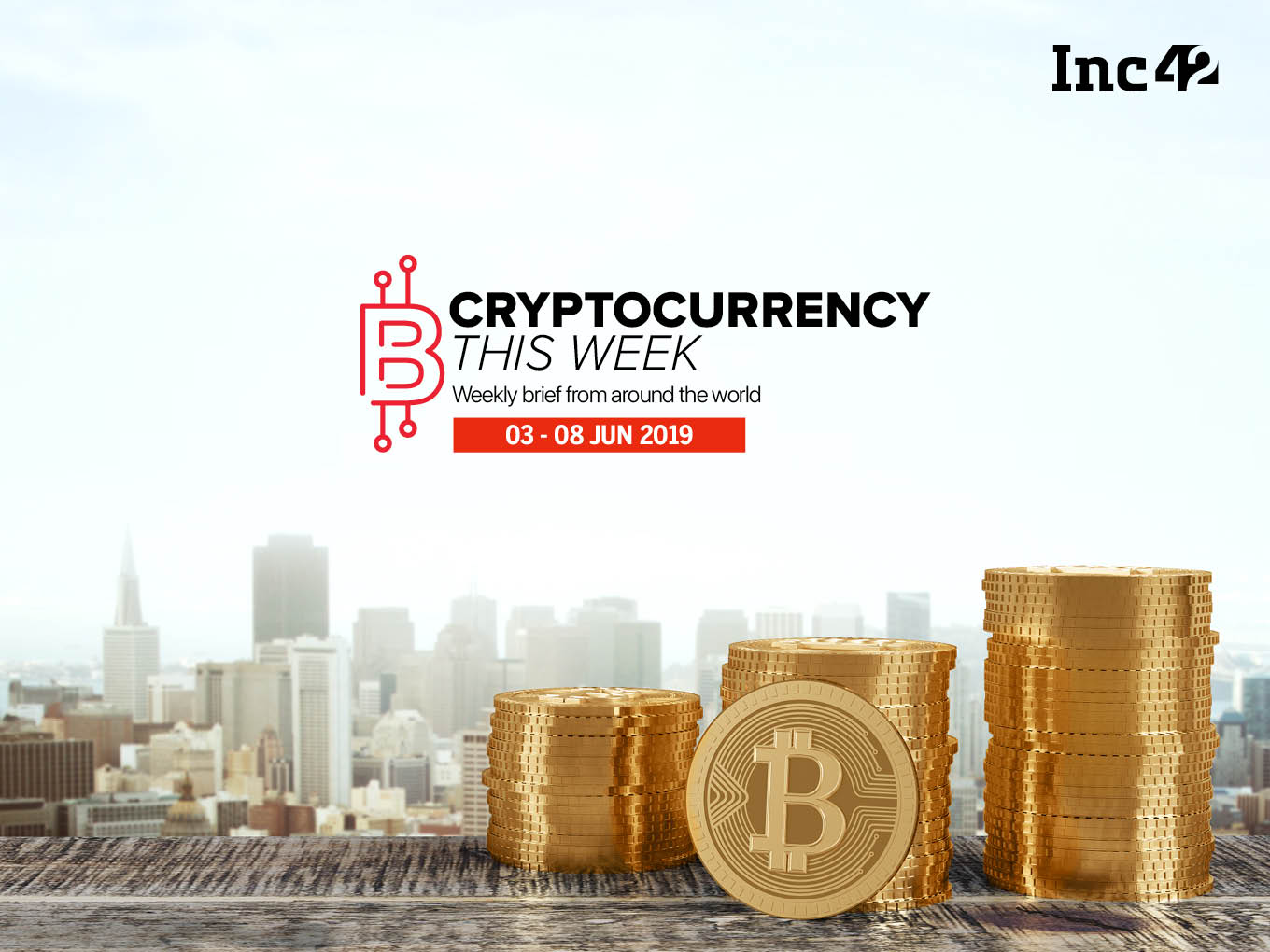 Crypto startup Komodo exploited vulnerabilities before hackers to save losses

India’s finance minister Nirmala Sitharaman is set to present the full-fledged Budget 2019 on July 5. While the Supreme Court has already issued multiple notices asking the government to regulate cryptocurrencies (crypto-assets/crypto-tokens) and with the Subhash Chandra Garg committee having also submitted its report pertaining to cryptocurrency regulatory framework in India, Sitharaman is expected to introduce crypto-related bill as part of the Finance Bill 2019.

According to a BloombergQuint report, the crypto-regulatory Bill is out and out about banning crypto activities in India and in fact, the draft Bill even proposes a jail term of one to 10 years for those who mine, hold, transact or deal with cryptocurrencies in any form, directly or indirectly.

The bill also proposed that any person holding cryptocurrencies will be required to declare and dispose of it within 90 days from the date of commencement of the act, says the report. A regulator may also be appointed under the act to monitor activity.

Given the fact that the draft has not been made public, as the government usually does in most draft policies, and that the Department of Economic Affairs has also not sought any feedback from the crypto industry stakeholders, (and further based on the Centre’s submission in the Supreme Court) there are reasons to believe that the government’s thinking looks to be towards a ban on cryptocurrency. However, at this point, this could be termed merely speculation; no official statement since the Draft’s submission has been issued in this regard.

The reason behind banning crypto across many countries has been largely attributed to money-laundering and terrorism funding. To which a British lawyer and a fellow at Adam Smith Institute Preston Byrne tweeted,

Meanwhile this week, Bitcoin after attaining $8.7K saw a steep fall to $7.5K within 36 hours. The fall has been largely attributed to a couple of big transactions which triggered an unquiet. While a Bitcoin whale moved 25,160 Bitcoin from an off-exchange wallet to a Coinbase wallet, shortly after 14K Bitcoin and 11K Bitcoin were also moved from the Coinbase wallet to another wallet.

In the latest on a major crypto scam (popularly referred to as the Gujarat crypto scam) worth billions unearthed last year, a crypto trader has committed suicide. Last year, a Surat-based builder Shailesh Bhatt wrote to Gujarat’s junior home minister Pradeepsinh Jadeja, alleging that the Amreli Police had extorted Bitcoins worth INR 12 Cr from him.

According to an NDTV report, Bharat Patel, another Bitcoin trader has now allegedly committed suicide leaving a note behind in which he accused a senior police officer and his brother of threatening him for the losses they had suffered in the cryptocurrency investment.

Deputy Commissioner of Police Dharmendra Sharma said that the handwriting of the suicide note will be examined and the matter will be investigated. Offences will be registered if a case is made out.

In the alleged suicide note, Patel supposedly wrote, “There is huge pressure on me and my brother. I am very disturbed due to bitcoin recovery. Chirag Savani visited my house and threatened me to pay him back the entire bitcoin. I am compelled to commit suicide. And the pressure of the two brothers is responsible for my suicide. My family members have nothing to do with this and they are innocent.”

With $4.6 Mn Lunch Opportunity With Buffett, Can Sun Change The Former’s Mind On Crypto?

Most of us well know Warren Buffett, ‘the greatest ever investor’ as regarded by many, does not hold a high opinion about cryptocurrency and does not even hesitate in calling Bitcoin ‘rat poison squared’.

Tron Foundation founder and CEO recently announced on Twitter that he has won a record-setting 20th-anniversary charity lunch hosted by Warren Buffett. While the charity lunch presented by eBay and Glide Foundation cost Sun $4.6 Mn, the latter hopes that it will ‘benefit everyone.’

At Omaha, while delivering his periodic master-class and Q&A session, Buffett once said,

“You can’t value Bitcoin because it’s not a value-producing asset.”

Adding that Bitcoin has emerged as  “real bubble in that sort of thing,” he is not very enthusiastic about ICOs too, “People get excited from big price movements, and Wall Street accommodates,” opined Buffett.

Why In The News: On June 5, right after discovering a vulnerability in one of its older wallet apps Agma, Komodo’s cybersecurity team exploited the vulnerability to gain control of a lot of affected seeds and secured the funds at risk.

“We were able to sweep around 8 Mn Komodo (KMD) and 96 Bitcoin from these vulnerable wallets, which otherwise would have been easy pickings for the attacker,” the company said. The team added that the safe wallets are under its control and assets can be reclaimed by owners.

Leading global crypto exchange Binance was hacked last month with over 7K Bitcoins moved from a company hot wallet to around 44 addresses.

While Binance has updated its security and restarted operations, the hackers have meanwhile consolidated the stolen bitcoin into just seven addresses, according to reports. Six of the consolidated addresses hold 1,060.6 BTC each, while one holds 707.1 BTC.

Binance in its latest research estimated that stablecoins will become primary cryptocurrencies in the future. It said,

As correlations in USD returns increased in Q1-Q2 between all major cryptocurrencies and digital assets, stablecoins will further become the primary quote currency for cryptoassets in the future, taking over the historical role of Bitcoin as the leading quote currency.