Important Happenings From The World Of Cryptocurrency, Bitcoin, ICOs And More [ 25 February - 3 March] 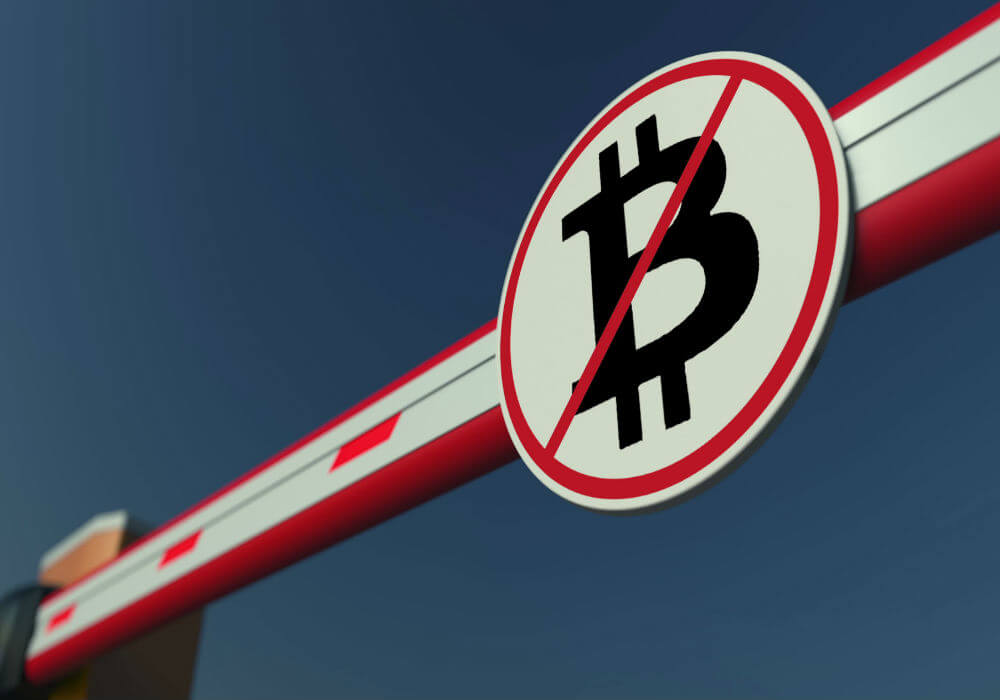 Amid cryptocurrency scams reaching $23 Mn, a day, the ‘bulletproof’ technology of Bitcoin is scorched enough to make the US’ SEC and other authorities to investigate the matter further keeping #FUD alive all around.

While a team of researchers have recently proposed “Bulletproofs: Short Proofs for Confidential Transactions and More,” a new non-interactive zero-knowledge proof protocol with very short proofs and without a trusted setup; the proof size is only logarithmic in the witness size. This will help improve the anonymity and confidentiality features of cryptocurrency.

Witnessing some huge frauds and scams, Japanese cryptocurrency exchanges are now mulling to set up a self-regulatory body while 35 countries, EU and FATF have agreed to revise global cryptocurrency standards.

Meanwhile, Uzbekistan has announced its plans to regulate Bitcoin by 2018-end.

35 countries and the European Commission have asked the Financial Action Task Force (FATF) to revise anti-money laundering policies pertaining to cryptocurrencies. FATF, responsible to regulate the global anti-money laundering standards has promised to present a revised AML Policy with better countermeasures at the upcoming G20, reports a Bitcoin Daily.

FATF had earlier observed that the legitimate use of cryptocurrencies offers many benefits such as increased payment efficiency and lower transaction costs. Cryptocurrencies facilitate international payments and have the potential to provide payment services to populations that do not have access or limited access to regular banking services.

It stated that the other characteristics of virtual currencies, coupled with their global reach, present potential AML/CFT risks, such as:

Japanese cryptocurrency exchanges to set up a self-regulatory body

After Coincheck, last month, went through the biggest hack ever, Japan’s 16 government-registered cryptocurrency exchanges have agreed to set up a self-regulatory body to bolster the damaged trust in the cryptocurrency trading further, reports Reuters.

As per the report, the body will later invite other cryptocurrency exchanges whose applications for registration with the government are pending, as well as those that plan to register in the future.

In December 2017, South Korean cryptocurrency exchange Youbit had gone bankrupt as it lost 4K Bitcoin in a cyber-attack.

In a notice sent to its clients, the Tokyo-based cryptocurrency exchange Coincheck had disclosed that in a cyber attack the exchange has lost about $532 Mn (¥58 Bn) worth of its holdings.

Other cryptocurrency exchanges Binance and Kraken have also halved the Bitcoin withdrawal fee.

Announcing the adoption, Coinbase clarified, “While SegWit should help reduce fees, once we begin rolling out this change, if you incorrectly send Bitcoin Cash (BCH) to a Bitcoin (BTC) address, your funds will not be recoverable. Sending the incorrect digital assets to a deposit address will result in permanent loss. While we hope that customers are extra careful when sending Bitcoin Cash, we will be adding the below screens to all of our Bitcoin receive flows.”

Serial Entrepreneur, better known as Uber’s co-founder Garrett Camp has created a new cryptocurrency called Eco. According to the white paper released by Garrett, Eco is a global currency not controlled by any single individual, organization, or nation.

“Our mission is to distribute the majority of the economic value generated by the Eco platform to our community to create a more equitable distribution of resources,” it added.

For instance, it states, the Bitcoin network assumes nodes cannot be trusted since any node can join the network at any time. In contrast, payment platforms such as credit card networks rely on a single trusted party to clear transactions and require trust of all nodes. Eco targets a different approach, where distributed nodes are run by verified organizations with a collective incentive to maintain the network. The Eco network will focus on partnerships with universities to build the Eco platform, leveraging the broad expertise found within academic institutions.

The Dark Web Of Bitcoin Fraud

Amid reports that Bitcoin is falling out of favour on the dark web, as Litecoin takes over the charge, $23 Mn a day is lost owing to the rising cryptocurrency scams.

The Atlantic reported, “while Bitcoin remains in wide use for drugs and other illegal goods, but the shadowy markets that made it famous, and infamous, are turning on it owing to its extreme volatility.”

Meanwhile, Bill Gates who had initially put his faith in Bitcoin saying it’s a revolutionary currency, ‘better than conventional currencies’ has now taken a ‘U’ turn. The Microsoft Founder has recently stated that the main feature of Bitcoin and its ilk is not a “good thing.”

In an AMA on Reddit, Gates raised the concerns surrounding anonymity/pseudonymity of Bitcoin, “I don’t think Bitcoin’s anonymity is a good thing.”

JP Morgan Chief Jamie Dimon, another hardcore Bitcoin critic has further acknowledged that the blockchain-based technology as a veritable threat to its future.

In spite of all the critics, Bitcoin has remained a key medium to unlock happiness for many. Recently, Las Vegas Strippers Club has started accepting Bitcoin via QR tattoos to just double the fun.