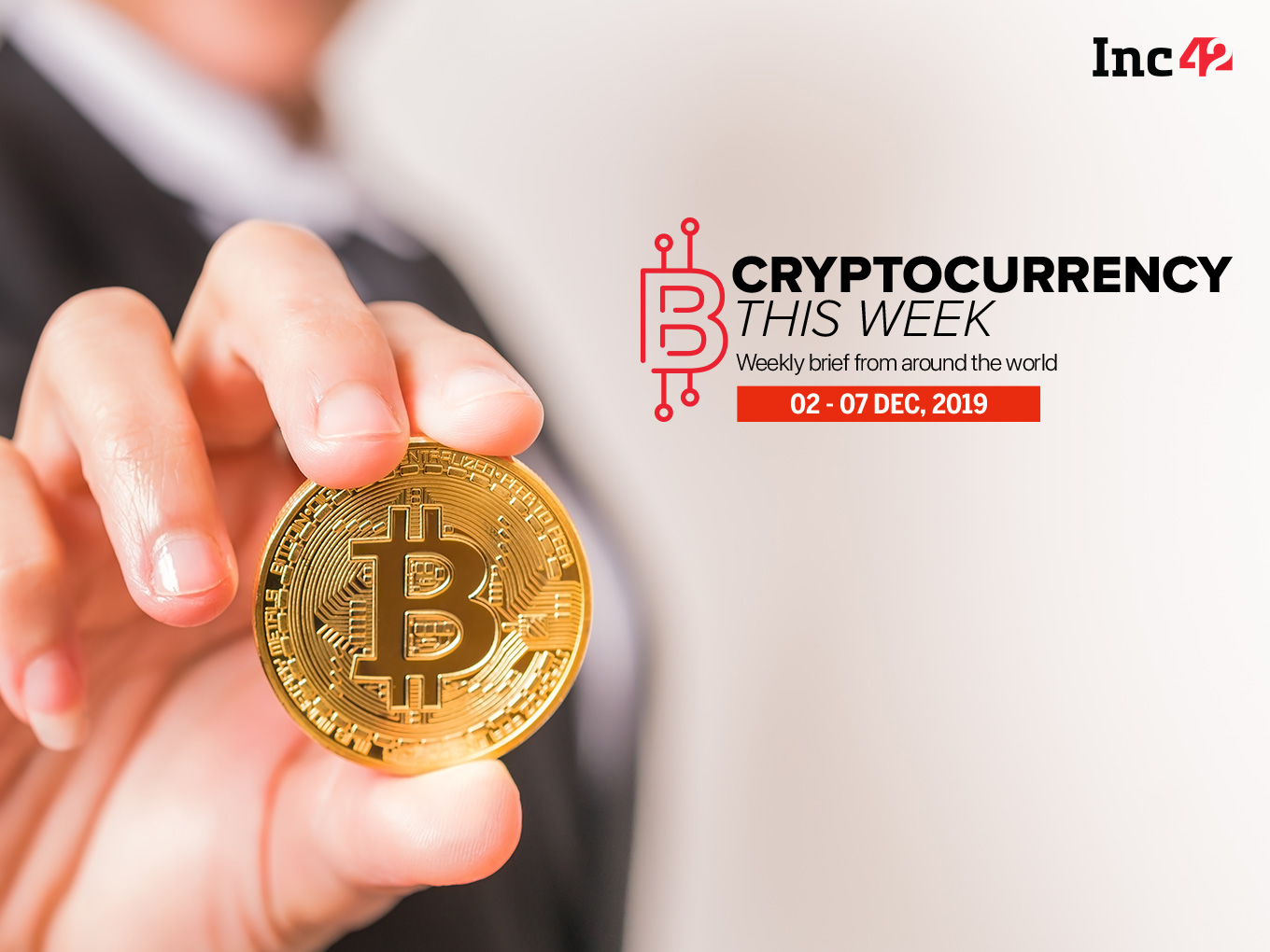 Africa will define the future, especially the Bitcoin one, said Twitter's Jack Dorsey

World over, the central banks and the governments are against the private digital currency, said RBI

Even as India and RBI are against cryptocurrency, Twitter CEO and cofounder Jack Dorsey believes Africa could be define the future for Bitcoin. Dorsey who is also the CEO of Square, a fintech company, recently visited Africa and now plans to live there in 2020.

“Sad to be leaving the continent…for now. Africa will define the future (especially the Bitcoin one!). Not sure where yet, but I’ll be living here for 3-6 months mid 2020. Grateful I was able to experience a small part.”

Interestingly, Dorsey, earlier in July this year, hired former Google director Steve Lee to head the crypto development project at Square. He, however, has not supported Facebook’s Libra and even questioned the intent behind the development.

On Libra, Dorsey had earlier commented,

“It’s not an internet open standard that was born on the internet. ..It was born out of a company’s intention, and it’s not consistent with what I personally believe and what I want our company to stand for.”

So India is missing out an economic opportunity by barring cryptocurrency and Bitcoin? Only time will tell.

Meanwhile, Bitcoin’s price continues to fluctuate. On December 5, Bitcoin transactions worth $8.9 Bn were processed in a single hour.

The flip-flops on December 5, however, didn’t impress Peter Schiff, CEO of Euro Pacific Capital. He commented, “Bitcoin pump & dumpers are losing their mojo. They managed to pump the price by $550 in one minute, a 7.5% spike. Yet the dump reversed the entire pump with an 8% drop in just 7.5 hours. If #Bitcoin pumpers can no longer sucker in new buyers the game is over.”

Let’s take a look at this week’s news!

“Let me also add that it’s not just the RBI, world over, the central banks and the governments are against the private digital currency. This is because currency issuance is a sovereign function. A private currency cannot override sovereign mandate…there are huge challenges around money laundering,” said Das.

Das definitely needs to revisit his statement which is factually incorrect. In US while over two dozen crypto Bills are pending or in process, Australia has successfully regulated cryptocurrencies. Japan and South Korea also have favourable laws pertaining to cryptocurrencies.

The questions that emerge are:

On fiat cryptocurrency, Das said, “It’s too early. As and when the technology evolves, with certain safeguards, it is an area the reserve bank will look seriously at an appropriate time. The technology is still evolving and is at an incipient stage.”

Toronto-based 3iQ Corp has announced that it has filed and been receipted on its preliminary prospectus for The Bitcoin Fund in relation to an initial public offering of Class A units and Class F units (the “Units”) at a price of $10 per unit.

According to  3iQ Corp, the company will act as the investment manager and portfolio manager of the Fund.

The fund’s investment objectives are to provide holders of units with exposure to the digital currency bitcoin and the daily price movements of the US dollar price of Bitcoin, and the opportunity for long-term capital appreciation.

Bloomberg has released a new research paper which claims that it’s just a matter of time before Bitcoin hits $10K as we head into 2020. The paper also draws a positive picture of Bitcoin in 2020.

The report has also stated that the rise of Tether has impacted Bitcoin positively. It said, “Love It or Hate It, Tether Boosts Bitcoin as Crypto Standard. There’s little to dislodge Bitcoin and Tether as the crypto-asset leaders, in our opinion, with related market implications. The mass adoption of the Tether stable coin has negative ramifications for most crypto assets masquerading as currencies, and positive implications for a solitary digital equivalent of gold, Bitcoin.”

Crypto exchange IDAX’s CEO has reportedly disappeared along with the cold wallet which may have over $500 Mn worth cryptocurrencies.

In an announcement, the company stated, “IDAX Global CEO have gone missing with unknown cause and IDAX Global staffs were out of touch with IDAX Global CEO. For this reason, access to Cold wallet which is stored almost all cryptocurrency balances on IDAX has been restricted so in effect, deposit/withdrawal service cannot be provided.”