Cryptocurrency This Week: Supreme Court To Hear Bitcoin-RBI Case On July 20 And More

Cryptocurrency This Week: Supreme Court To Hear Bitcoin-RBI Case On July 20 And More

Important Happenings From The World Of Cryptocurrency, Bitcoin, ICOs, And More [19 - 25 May] 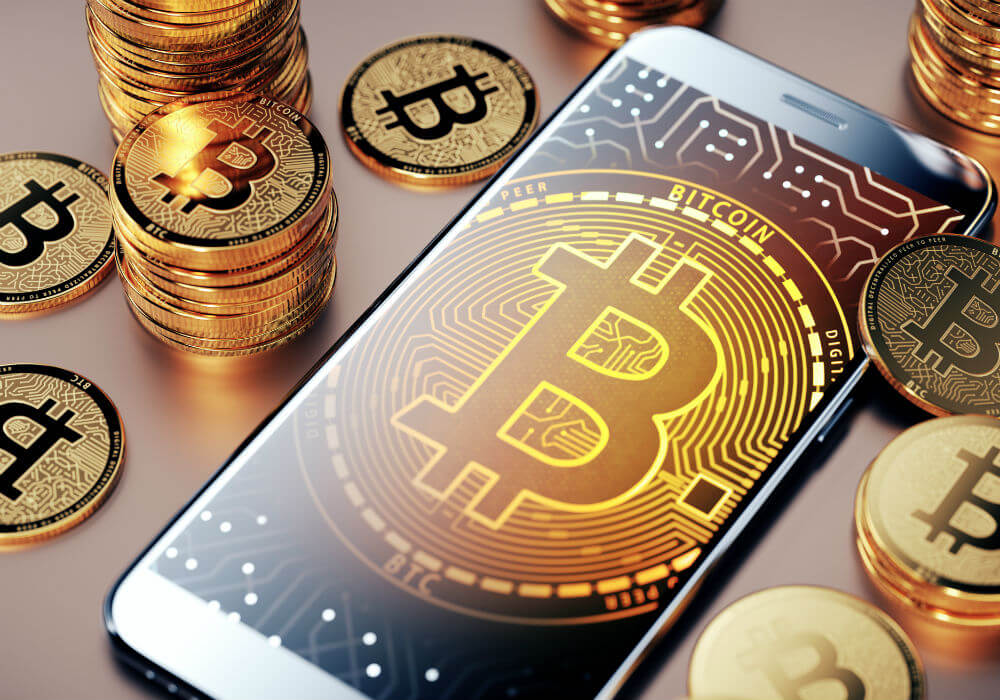 The Supreme Court of India has clubbed all the Bitcoin-related cases against the RBI circular dated-April 6, and will next hear the case on July 20.

With Zimbabwe central bank and many other banks in various countries including Pakistan having issued similar circulars, as was issued by the RBI on April 6, Bitcoin is now apparently facing more rejections than acceptance.

From veteran investor Warren Buffett to Microsoft Chairman Bill Gates, a number of corporate leaders have joined the bandwagon led by none other than Paul Krugman – the Nobel laureate who, since Bitcoin’s invention, has been opposing its viability as a currency.

However, Twitter co-founder Jack Dorsey and McAfee antivirus founder John McAfee are standing by Bitcoin and counting cryptocurrency to be the ultimate future. While Jack Dorsey sees there will ultimately be one currency across the world and that will be a cryptocurrency, McAfee – a hardcore Bitcoin believer – still think that Bitcoin might cross $50K in the next six months.

Meanwhile, the gold (Bitcoin) is the new black. To keep up the Bitcoin hype, as a major Conference on Bitcoin kickstarted this week at Hilton hotel, New York, Lambos were hired to park outside the hotel.

Let us take a look at this week’s developments!

Cryptocurrency: Supreme Court Bars All Courts From Taking Any Plea Related To The RBI Circular

As cryptocurrency firms, enthusiasts and organisations moved various courts against the RBI circular dated April 6, the Supreme Court (SC) of India, upon hearing a related case, has directed to club all the petitions pending across various courts in this regard.

The Supreme Court has also refused to put any stay on the RBI circular, till the matter is under sub judice.

While the next hearing has been scheduled on July 20, hearing the writ petition of Siddharth Dalmia along with other similar petitions filed in the SC, a three-judge bench headed by the CJI ordered that no high court will entertain any petition relating to the RBI circular on ‘Prohibition on dealing in Virtual Currencies’.

Speaking to Inc42, Dwaipayan Bhowmick, who last year had filed a petition in Supreme Court seeking the government’s clarifications on Bitcoin stated, “Next date of hearing is 20th of July and as of now, all other petition has been transferred to the SC and the bench has given order that no writ regarding Bitcoin shall be entertained by any High Court from now onwards.”

As reported by Inc42, Kali Digital and Flinstone Technologies had earlier approached the Delhi High Court against the RBI circular and the matter was to be heard on May 22.

Another organisation, Ayushman Foundation, had also approached the Calcutta High Court against the ban. The SC has now directed the SC Registry to register the mentioned transfer petitions and to issue a notice fixing a returnable date within six weeks.

However, the CJI-headed bench has said that it will hear all the petitioners that are being linked to this case.

The Supreme Court of India, which already has clubbed a number of Bitcoin cases pending across the country into one, has now refused to entertain IAMAI’s intervention application citing that the matter is already pending in the court, tweeted Crypto Kanoon.

It said, “On May 17, the SC refused to admit IAMAI’s (Internet & Mobile Assoc. of India) intervention Application filed in the petition seeking a ban on crypto. Thereafter, it has moved a writ petition yesterday against the RBI which is yet to be processed by the registry.”

In a fresh petition against the RBI’s order dated April 6, disallowing regulated entities from dealing in virtual currencies or offering services to entities dealing with them, the IAMAI (Internet and Mobile Association of India) had moved the Supreme Court (SC) to issue a stay on the order.

In an update, the Bing team of Microsoft stated, “We are always evaluating our policies to ensure a safe and engaging experience for our Bing users and the digital advertising ecosystem. Because cryptocurrency and related products are not regulated, we have found them to present a possible elevated risk to our users with the potential for bad actors to participate in predatory behaviours, or otherwise scam consumers.”

And, “To help protect our users from this risk, we have made the decision to disallow advertising for the cryptocurrency, cryptocurrency related products and unregulated binary options. Bing Ads will implement this change to our financial product and services policy globally in June, with enforcement rolling out in late June to early July,” it added.

Facebook co-founders, Cameron and Tyler Winklevoss, have been successfully granted a patent for a system to operate exchange-traded products based on cryptocurrencies.

As per reports, the product explained in the patent application as ETP is similar to an ETF. An Exchange Traded Fund is a tradable security that tracks the price movement of a particular index or industry. The ETFs are commonly used by investors to reduce risk and improve probable returns. The ETP as described by the patent will track the price movements of constituent cryptocurrencies.

The cryptocurrency mining firm FatFish has now secured a second site in the Canadian province of Montreal which would help power up to 700 more computer servers using hydropower reported a news daily.

The mining firm also owns a crypto mining venture, APAC Mining and has been looking to expand its mining operations further.

Juthica Chou, Chief Operating Officer at LedgerX said, “Everything we do requires both the licenses. And a lot of that is intentional because by making it a package deal, we can offer a number of services to our customers in a really clear, vertically integrated way.”

In other news, while Jamie Dimon, JP Morgan Boss has been hugely criticised for his comments on Bitcoin, Daniel Pinto, co-president of J.P. Morgan has come up with some serious thoughts on Bitcoin. Speaking to CNBC, Daniel stated, “We are looking into that space. I have no doubt that in one way or another, the technology will play a role.”

“You cannot have something where the business proposition is to be anonymous and to be the currency for unknown activities. That will have a very short life, because people will stop believing in it, or the regulators will kill it. I think the concept is valid, you have many central banks looking into. The tokenisation of the economy, for me, is real. Cryptocurrencies are real but not in the current form,” he added.

While China has banned cryptocurrencies, Chinese phones manufacturer Huawei has now announced plans to launch a smartphone that will have an inbuilt cryptocurrency wallet from BTC (.com).

In the world of cryptocurrency, Bitcoin is limited, fun is unlimited.