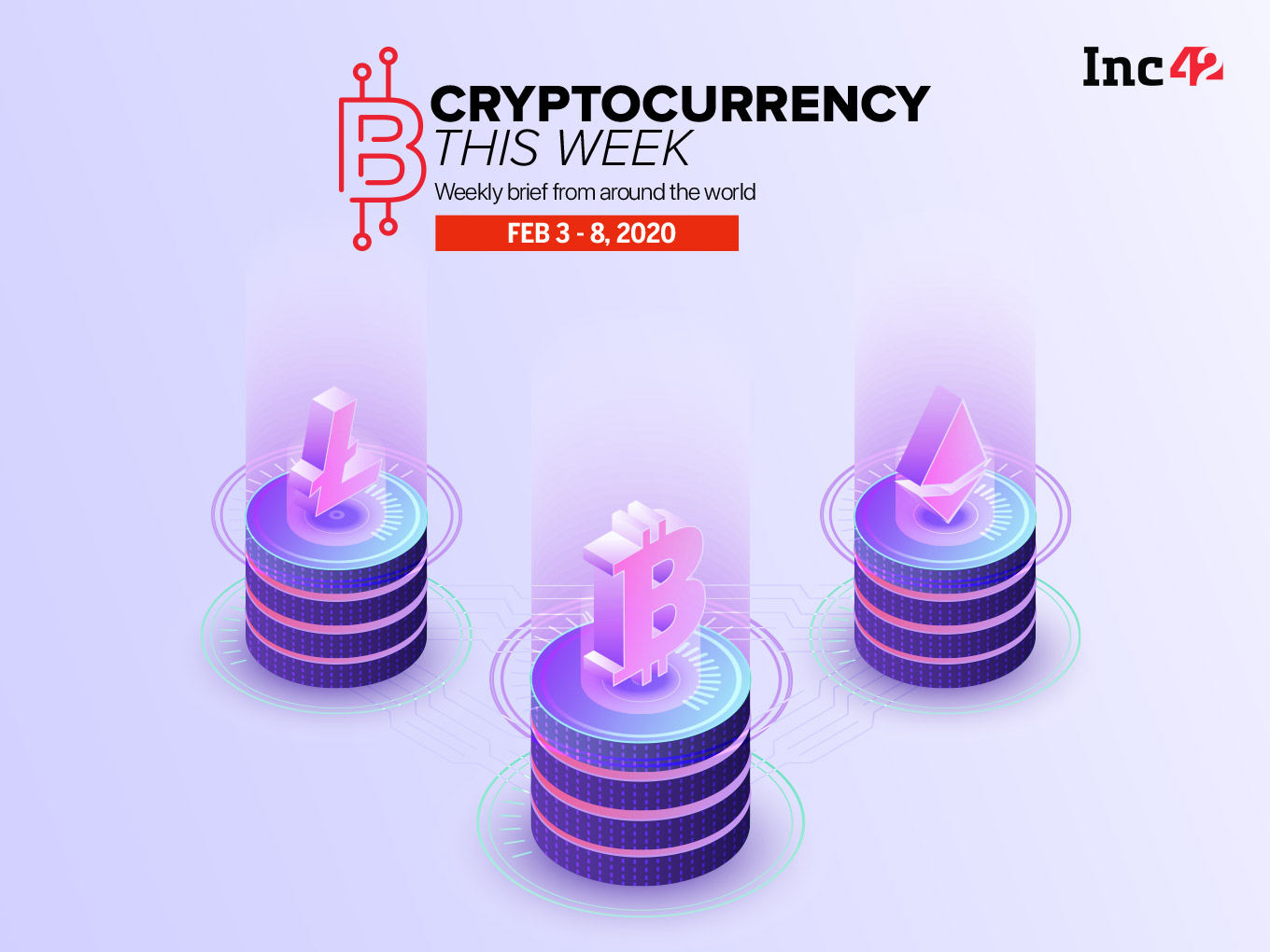 In spite of Elon Musk’s controversial tweets every now and then, automaker Tesla has been through an amazing journey. Be it the market cap from $33.68 Bn on May 20, 2018 to hitting $175 Bn for a brief period on February 6, or the share price, which registered 395% growth from June 6, 2019 to $868 on Feb 6, it’s been a dream run for the company, and so has been for Bitcoin, feels investment banker Michael Novogratz.

While both appear to have registered a parabolic growth, in the given time period, Bitcoin, in fact, has performed better than Tesla. The cryptocurrency is currently trading at around $10K.

In a tweet, Novogratz shared comparative growth curves of Bitcoin and Tesla. On Ripple, he said, “ Ripple will have another lackluster year in 2020.”

It is worth noting that Novogratz is the CEO of Galaxy Investment Partners which is a major investor in Ripple. In a series of Tweets, Novogratz, however, defended his statement. He said, “I commented the Ripple tokens underperformed BTC last year because Ripple owns a lot of them….Ripple and many other cryptos, like Ethereum are still in the ‘proving’ phase.  They aren’t going to succeed as solely a store of value as BTC has taken that lane. Ripple does have its own fervent community (largely in Asia) but has a large supply to absorb (some 57% or so).”

Another crypto case, other than the clubbed cases pertaining to RBI’s 2018 circular on cryptocurrency, which was supposed to be heard on January 27, will now be listed after the IAMAI case judgement, said the Court.

Speaking to Inc42, petitioner and advocate in the case, Vijay Pal Dalmia said, that the Court has observed the direct correlation between the two cases. After pronouncing a judgement over IAMAI case where it is looking into the constitutional validity of RBI circular, it will have more clarity pertaining to our cases.

Dalmia said that the Court, having already heard the main arguments from the ends in IAMAI case, might pronounce the judgement within a month.

Long before Kali Digital, IAMAI and others filed numerous petitions in various courts, Siddarth Dalmia and Supreme Court advocate Vijay Pal Dalmia had filed a writ petition in 2017 in Supreme Court questioning the legality of Bitcoin and other cryptocurrencies. A similar case was filed by Dwaipayan Bhowmick, later in 2017, seeking a regulatory framework for cryptocurrencies.

While notices were issued to the respondents including the Union of India earlier in the case, on May 1, 2018, the Supreme Court had tagged these cases along with the fresh petitions filed by IAMAI and others.

On August 8, 2019 hearing, the Court further detagged the cases. It stated, “We have been informed by the learned Solicitor General that the Report of the Committee which proposes specific action be taken in relation to Virtual Currencies has since given on February 28, 2019. We have also been shown the Banning of Cryptocurrency and Regulation of Official Digital Currency Bill, 2019, which, according to the learned Solicitor General, may be introduced when Parliament is reconvened. Having regard to these facts, list the petitions in the last week of January 2020.”

Having purchased his lunch with legendary investor Warren Buffett at $4.57 Mn in June, last year, Tron Foundation founder and CEO Justin Sun finally had the dinner on January 23.

In a series of tweets, Sun shared his experience and also informed that he has presented a Bitcoin as well as 1,930,830 TRONs to Buffett. Both, the Bitcoin and TRON were stored in a Samsung Galaxy Fold which Sun presented to the investor.

“@WarrenBuffett received his first Bitcoin. This lucky Bitcoin is safely stored in his #Samsung Galaxy Fold. Since I gifted him this Bitcoin, Bitcoin has increased by 16%! Hope it continues to moon! Brought Mr. Buffett 2 Galaxy Fold w/ #TRON built in. @WarrenBuffett is officially a $TRX owner! I gifted him 1,930,830 $TRX equivalent to his bday! Mr. Buffett joked he wished he was born later so that he could have more! ”

Buffett is also known for his anti-Bitcoin stance. At a master-class and Q&A session in Omaha, Buffett once said, “You can’t value Bitcoin because it’s not a value-producing asset.”

Adding that Bitcoin has emerged as “real bubble”, he was not very enthusiastic about ICOs too, “People get excited from big price movements, and Wall Street accommodates,” opined Buffett.

US Authority To Auction Bitcoins Worth $37 Mn

The US Marshals Services (USMS) has yet again announced the auction of 4,040 Bitcoins worth $37 Mn. While the bidders are required to register latest by February 12, the online auction will take place on February 18.