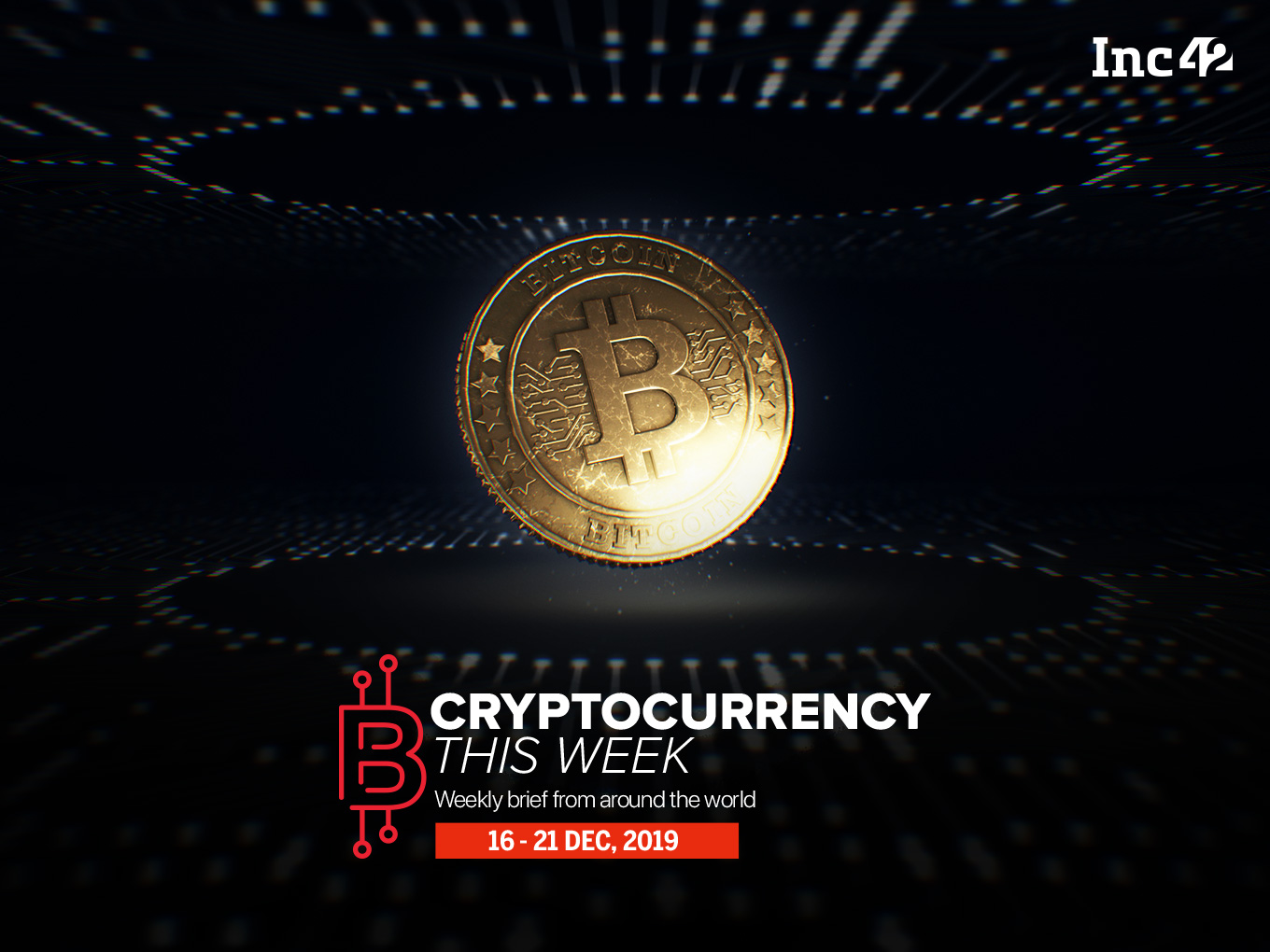 As 2019 is about to set, searches for cryptocurrencies plummeted by 84% in 2019 compared to last year. According to Yahoo Search data, Bitcoin search is down by 65%, which critics believe a reflect of waning interest in crypto.

Interestingly, 43% of people who searched about cryptocurrencies are women.

Meanwhile, Gerald Cotten’s worries have not gone down with his grave. The founder and CEO of a Canadian cryptocurrency exchange named QuadrigaCX had reportedly died of cardiac arrest in December, last year in India. As a result, QuadrigaCX In its submission to a Court expressed its inability to return the $190 Mn which investors had deposited in QuadrigaCX.

Now, lawyers representing users of the bankrupt QuadrigaCX have asked the Canadian authorities to exhume the founder’s body after the rumours circulating online that Cotten faked his own death.

QuadrigaCX’s auditor has so far managed to retrieve around $33 Mn of the total missing fund.

Founded in 2012 by Arthur Britto, Chris Larsen and Ryan Fugger, the Valley-based crypto startup Ripple has raised $200 Mn in Series C funding. The Series C was led by Tetragon with participation from SBI Holdings and Route 66 Ventures.

The company will use this fund to improve its global payments and to broaden the utility of the digital asset XRP and the XRP Ledger.

Commenting on the funding, Ripple CEO Brad Garlinghouse stated, “We are in a strong financial position to execute against our vision. As others in the blockchain space have slowed their growth or even shut down, we have accelerated our momentum and industry leadership throughout 2019.”

According to the company’s statement, Ripple has seen its strongest year of growth to date in 2019. The company’s global payments network RippleNet grew to more than 300 customers worldwide and included a new strategic partnership with MoneyGram.

The platform enables travellers to donate to the “Binance Lunch for Children” project when booking flights or hotels on TravelbyBit. In the spirit of giving, TravelbyBit will double all donations received through their platform over the Christmas season to give back to communities through transparent donations.

Each donation will go towards supporting the Binance “Lunch for Kids” project, which aims to improve hunger issues by offering healthy food for school kids living in Africa. Since January 2019, the project has raised over 100,000 USD worth of cryptocurrency and supported 5,441 kids across 10 schools in Uganda.

A lot happening around religion across regions. After India having restructured its citizenship law based on Pakistan’s religion, Iranian President Hassan Rouhani has now proposed the creation of a Muslim cryptocurrency to deepen its financial and trade co-operation among Islamic countries.

Speaking at an Islamic conference, Malaysia, Rouhani asserted that the US has used economic sanctions as the “main tools of domineering hegemony and bullying” of other nations and the common fiat cryptocurrency would help fight this hegemony.

Rouhani also floated an idea of establishing a joint research centre in AI and cyberspace and a joint fund to finance Islamic countries.

In other news, a Ukrainian firm Hotmine has created an electric heater that mines cryptocurrencies such as Bitcoin while getting heated. According to reports, the miner, dubbed Hotmine CM-1 Quiet heater can gain over $10 every month, with the cost of electricity taken into consideration.