Cryptocurrency This Week: RBI Bans Banks From Dealing With Bitcoin Exchanges And More

Cryptocurrency This Week: RBI Bans Banks From Dealing With Bitcoin Exchanges And More

Important Happenings From The World Of Cryptocurrency, Bitcoin, ICOs And More [ 7 - 13 April] 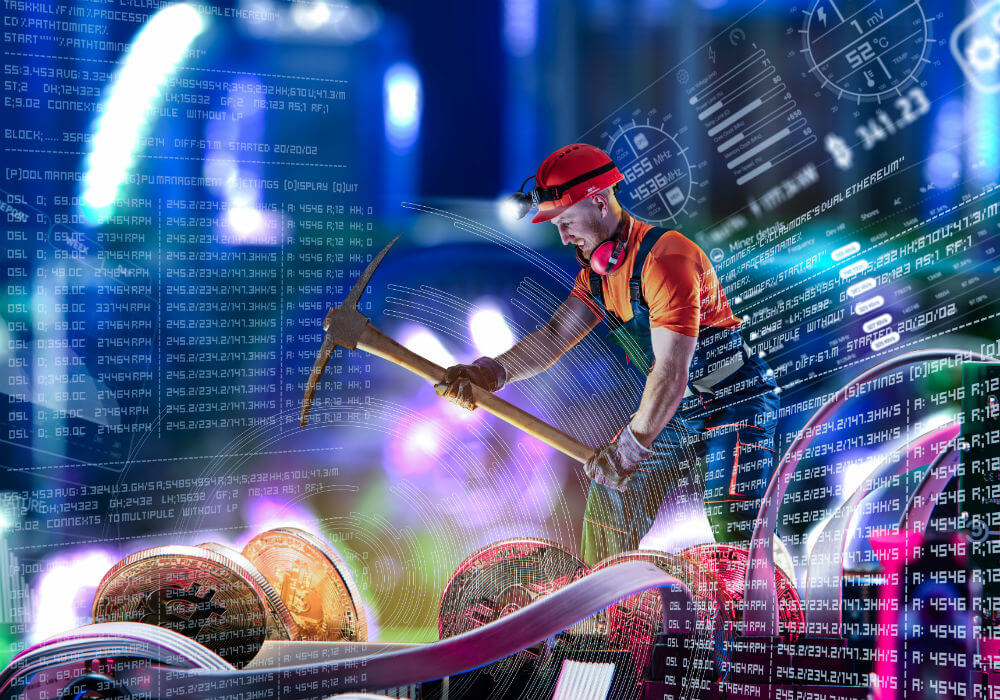 Preparing for the Bitcoin armageddon in the country, the RBI has just stepped up its patrolling, banning banks from dealing with any cryptocurrency related entities. “It’s not exactly a fight between the RBI and Bitcoin community. What the RBI has done is, if you can’t compete, block the opposition’s way to evade the competition,” said an exchange founder on the development.

While the Indian cryptocurrency exchanges left fuming, users started an online petition appealing the RBI and PM Modi to take back the circular, as done with fake news circular.

Meanwhile, Bitcoin Armadragon – Amit Bhardwaj has been finally arrested and put behind the bars in Pune, where complaints were originally registered against him.

Taking the ‘Chinese’ giant step, India is moving towards banning Bitcoin and other cryptocurrencies in the country. The Reserve Bank of India (RBI) will not deal with or provide any services to the entities dealing with any cryptocurrencies, anymore.

Speaking to the media, the Deputy Governor of RBI, BP Kanungo, suspected that the rise of cryptocurrencies beyond a critical limit might bring financial instability.

In a statement released on April 5, the RBI has stated that in view of the associated risks, it has been decided that, with immediate effect, entities regulated by the RBI shall not deal with or provide services to any individual or business entities dealing with or settling virtual currencies (VCs). Regulated entities which already provide such services shall exit the relationship within a specified time. A circular in this regard is being issued separately.

It observed, “Technological innovations, including those underlying virtual currencies, have the potential to improve the efficiency and inclusiveness of the financial system. Virtual Currencies (VCs), also variously referred to as cryptocurrencies and crypto assets, raise concerns of consumer protection, market integrity and money laundering, among others.”

As the RBI hardens its stance and bans banks from dealing with cryptocurrency entities, many Bitcoin investors and exchanges have preferred to HODL (Hold Your Cryptocurrency) until more clarity comes from the government end.

An online petition has also been started at Change.org, asking the RBI to take back its circular. Addressing the RBI and the Prime Minister of India, the petition ‘Make India at the forefront of Blockchain Applications revolution’ has been filed under the name ‘Digital Asset Exchanges of India’.

The petition, which has already been signed by almost 7.7K people, read, “Crypto and blockchain as a concept can’t be stopped. You can just decide whether you want to participate with full throttle or get left behind. The current stance from the government shows they would want to remain left behind after missing the internet revolution first, AI revolution next and now blockchain revolution.”

Indian cryptocurrency exchanges which have already marked over 50% down business are now facing the existential challenge.

“We are in talks with the IAMAI and BACC along with the other industry players to try and seek help in this regard,” Benson Samuel, co-founder and CTO of Coinsecure told Inc42.

“While we can hope that the RBI will reconsider their stance, it would be helpful for them to understand, that this decision can impact the millions of people who have already invested in various cryptos. Also, this decision, will prompt users to move to the cash market, thus limiting regular legitimate businesses and individuals who have been using banking channels to transact or trade in cryptos and convert them to fiat,” he added.

Shivam Thakral, CEO of BuyUCoin informed, “If the government stands firm on their decision, we will have to eventually pivot our business model (Crytp-fiat) to (Crytp-Crypto) thence omitting the Fiat part in totality. But exchanges will continue and instead, it will be a global phenomenon.”

Referring to the Shubhash Chandra Committee report, he further added, “We’re hoping for some good outcome from the report though as banking is the heart of our business. This shall affect or you can say impact our current way of working but certainly not evade it. There continue to be other countries where people will be able to use this cryptocurrency.”

While Sathvik Vishwanath, co-founder and CEO of Unocoin told Inc42, “We are looking at the issue and studying how to deal with this,” Ajeet Khurana, CEO of Zebpay tweeted, “No way, I am stopping. We will continue to do what is best for our customers, and what is best for our country. Am studying the present situation and will react shortly and we will emerge stronger.”

Nischal Shetty, co-founder and CEO of WazirX Bitcoin Exchange tweeted, “The US, Japan and South Korea go towards regulating Cryptos so that their country may progress while the RBI decides to block Indians from getting involved in the crypto revolution. We need to think progressively, @RBI please reconsider this and let’s take a positive step forward.” 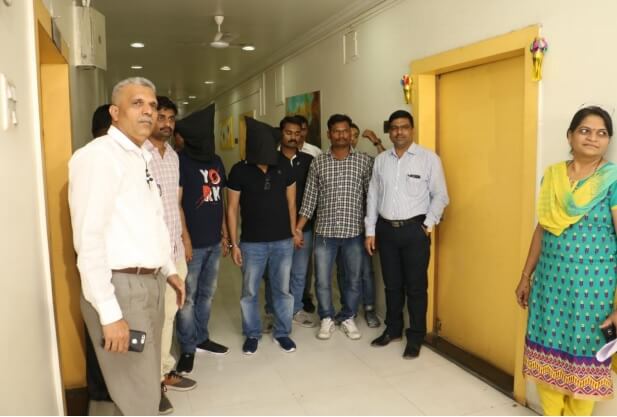 Accused of a series of scams worth $300 Mn, Amit Bhardwaj has now been arrested in Thailand and has been brought back to Pune, India, reported Network 18. As per the report, he is also accused of being a Pakistani ISI handler.

Last year, a number of investors had filed non-bailable FIRs against Amit Bhardwaj. However, hiding in Dubai, Amit Bhardwaj didn’t respond to the police investigations.

On March 30, Bhardwaj reportedly staged or faked a heart attack melodrama at the Dubai airport and flew to Bangkok, where he got arrested after the Indian government’s intervention.

Confirming the same, the Economic Offences Wing (EOW) and Cyber Cell of the Pune police informed on April 5, that they have arrested the alleged cryptocurrency scamster Amit Bhardwaj, in connection with a multi-crore cryptocurrency scam.

From Delhi Airport, the Pune Police brought him back to Pune where the FIRs were originally registered against him at the Dattawadi post, Pune. Amit has been in the police custody since March 31, 2018.

Bhardwaj will remain on remand till April 9, 2018, when the case hearing is expected to start.

US-based leading exchange, Coinbase, has launched an early-stage venture fund called Coinbase Ventures which will be open to investing in direct competitors.

Speaking to CNBC, Coinbase President and Chief Operating Officer Asiff Hirji told that the Coinbase Ventures is going to invest off our balance sheet into crypto companies. “We will invest in companies that are in the space and are aligned with our values,” he said.

Starting with a corpus of $15 Mn, the fund’s Seed-stage investments will begin this week and help founders in the crypto and blockchain space get off the ground.

As per the notification, the ‘policy principles’ period of six months will be in place from April 3, 2018. During that period, the AUSTRAC CEO can only take enforcement action if a DCE business fails to take ‘reasonable steps’ to comply.

The cryptocurrency exchanges are required to register with AUSTRAC latest by May 14, 2018.

Down to $5.9K, at Zebpay, Bitcoin price in India is almost $1,000 less than that of its global price at Coinmarketcap. The Indian government which has so far stood with the RBI pertaining to cryptocurrency issue will stand with RBI in this case too? What will the Subhash Chandra Committee bring to the Finance Minister’s table?

With banning banks from dealing with cryptocurrency exchanges, the RBI has tried to respond to a few questions. However, in the Bitcoin world, people have always more questions than answers!