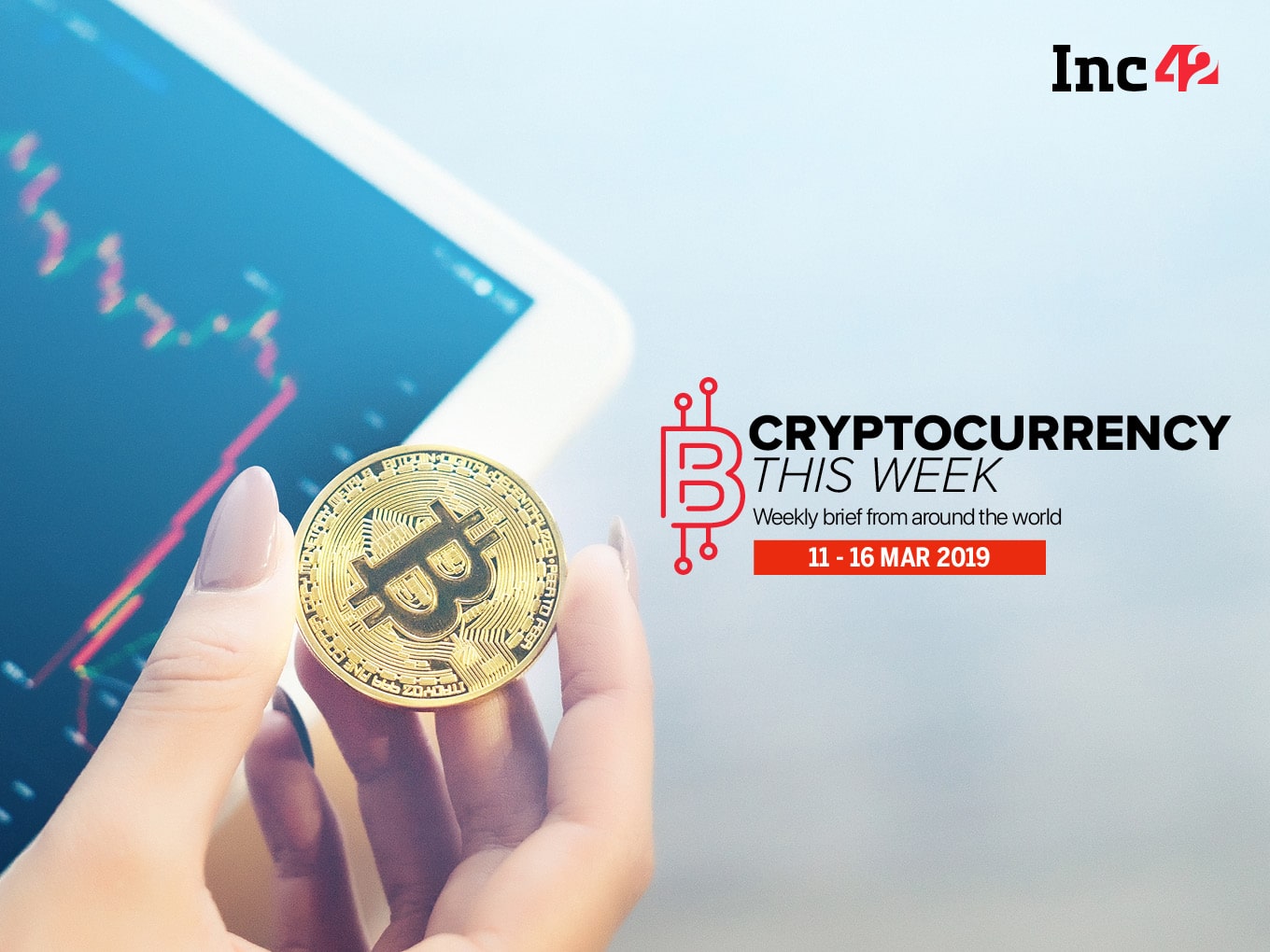 In Mt. Gox verdict, the former head gets suspended sentence

Good and bad are usually the two sides of the same coin. Bitcoin is no different. While the underlying technology is said to be the biggest invention since the internet, Bitcoin has also gone on to become the most sought coin on the darknet, and favourite medium for gamblers and tax thieves.

According to a recent research by Rutgers University, over 50% of people are actively involved with Gambling are also into trading cryptocurrencies. The study suggests that over 75% of traders and investors who trade in high-risk stocks also trade in cryptocurrencies, preferably Bitcoin.

Meanwhile, after 18 months of slowdown, are cryptocurrencies back in the game? While Bitcoin, in 2019, saw a meagre price surge by 8.33%, another cryptocurrency Litecoin has witnessed a dramatic price surge of staggering 206%, from $30.4 to $62.

Let’s take a look at this week’s major crypto development from across the world!

The story of the glorious past of Bitcoin starts with once the world’s largest Bitcoin exchange now defunct Mt Gox. The Shibuya (Japan)-based exchange went bankrupt in 2014 after it officially announced that approximately 850,000 Bitcoins were missing from the company wallet.

After a four-year-long hearing, a Tokyo Court has finally handed down a two-and-a-half-year prison sentence to the former head of Mt Gox  Mark Karpelès who was arrested in August 2015. The verdict ended a more-than-five-year ordeal for Karpelès, who was found guilty on a charge of falsifying data but innocent of two additional charges of embezzlement and breach of trust, reported The New York Times. According to the report, his sentence was suspended for four years, effectively meaning he will serve no additional jail time as long as he remains on good behaviour.

Auctioning $420K worth of cryptocurrencies, primarily Bitcoin, may not be big news considering that Bitcoin is still the costliest currency in the world. However, what is fascinating is the participation from across the world — 110 countries — to be precise.

According to a report, Wilsons Auctions, an Irish auction house, has successfully sold off over $420,000 worth of Bitcoin, 1.73%, Bitcoin Cash, 15.63% and Bitcoin Gold, 3.66% which were seized in an action against darknet drug dealers by the Belgian police.

Hong Kong-based crypto exchange Gatecoin has finally announced its closure, following a Court order and banking freeze. On 13 March 2019, the court had granted a winding-up order against the company with immediate effect.

Gatecoin stated that it will assist in the liquidation process in order to expedite the realization and redistribution of its assets to the creditors.

In a statement, the company said that the problems will its banking partners started in September, last year when the payments service providers failed to process most of the transfers in a timely manner which in turn almost paralyzed the company’s operation for many months and caused substantial loss.

Meanwhile, three Pakistani citizens have been arrested by UAE police for allegedly stealing approximately $250,000, or 1 million Dirhams (AED), from a group of Chinese expats.

According to reports, earlier in March, the three men, through a Facebook post, first convinced four Chinese businessmen to visit an apartment in Al Rafaa, Dubai and later tied them and stole their Bitcoins.

The Police, however, tracked them through their car License.