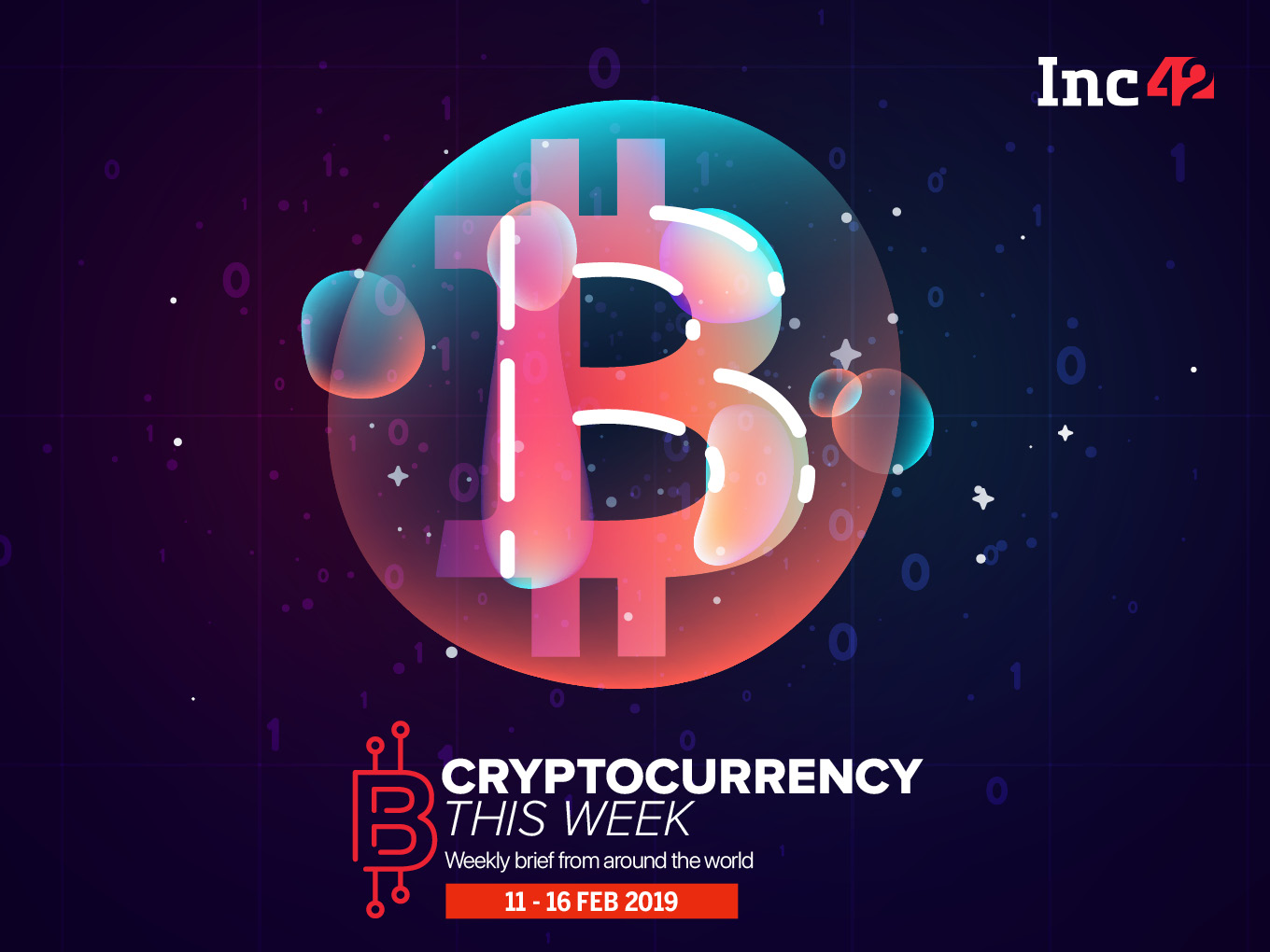 What once was about to hit $1 Tn by 2017-end, the cryptocurrency market is now down to around $120 Bn for the last few months. This is in contrast to what many crypto developers and investors’ predicted about cryptocurrency in the past. For instance, leading crypto investor Mike Novogratz had earlier forecasted the crypto market to hit $2 Tn by 2018.

Similarly, Arthur Hayes, the CEO of cryptocurrency exchange BitMEX, had predicted that Bitcoin would hit $50,000 mark by 2018-end.

Now, Zhao Dong, a Chinese billionaire and leading over-the-counter trader of Bitcoin, who had earlier predicted Bitcoin to hit $50,000 by 2021 has stated that this is the best time to invest in Bitcoin.

“If you and I believe in the future of Bitcoin, so it is best to hold as much as possible when nobody cares,” he said.

Meanwhile, despite unfavourable market conditions and regulations in many countries including India, crypto innovations continue unabated.

While US-based Coinbase has already announced its partnership with Israel-based payments processing firm Simplex to enable its users to buy cryptocurrencies using their credit card, one India-based crypto company founder told Inc42 that they are also working towards a banking solution which will incorporate similar solutions.

While the solution is expected to launch in the next few weeks and will be covered in detail then, let’s take a look at this week’s developments!

At a time when Canadian exchange QuadrigaCX is struggling to return $190 Mn back to its customers after its founder and CEO Gerald Cotten died in Rajasthan, an initial report has reported that the exchange has accidentally moved 103 Bitcoins into a cold storage wallet which it cannot access.

The report has been filed by the Court-appointed professional services firm Ernst & Young (EY).

According to the report, on February 6, 2019, Quadriga inadvertently transferred 103 bitcoins valued at approximately $468,675 [CAD] to Quadriga cold wallets which the company is currently unable to access. The Monitor is working with the management to retrieve this cryptocurrency from the various cold wallets.

In a major development, JP Morgan Chase has announced the launch of a cryptocurrency called JPM Coin. Based on blockchain, JPM Coin will enable the instantaneous transfer of payments between institutional accounts.

As JP Morgan prefers to call, the digital coin has been designed to make instantaneous payments using blockchain technology.

Umar Farooq, head of Digital Treasury Services and Blockchain, JP Morgan has clarified that the JPM Coin isn’t money per se. It is a digital coin representing United States Dollars held in designated accounts at JPMorgan Chase N.A. In short, a JPM Coin always has a value equivalent to one US dollar. When one client sends money to another over the blockchain, JPM Coins are transferred and instantaneously redeemed for the equivalent amount of U.S. dollars, reducing the typical settlement time.

In its official stance, JP Morgan asserted, “We have always believed in the potential of blockchain technology and we are supportive of cryptocurrencies as long as they are properly controlled and regulated. As a globally regulated bank, we believe we have a unique opportunity to develop the capability in a responsible way with the oversight of our regulators. Ultimately, we believe that JPM Coin can yield significant benefits for blockchain applications by reducing clients’ counterparty and settlement risk, decreasing capital requirements and enabling instant value transfer.”

Fidelity To Formally Launch Its Crypto Custody Service in March

US-based financial services major Fidelity Investments is targeting a March launch date for its Bitcoin custody service, according to three people with knowledge of the matter, as the mutual-fund giant moves forward with a plan that could help ease fears of trading cryptocurrencies, reported Bloomberg.

Last year, it was reported that the company had been working on a slew of crypto products. While Bitcoin storage could be the first launch, the company is also reportedly working on launch its own cryptocurrency.

In other news, as reported last week, Bitcoin is still booming in Venezuela and in order to regulate the same, the National Superintendency of Crypto Assets and Related Activities (SUNACRIP), Venezuela has now established a monthly transaction limit for remittances whilst collecting taxes of up to 15% of the transaction amount.

Can Bitcoin save Venezuela? What do you think?