Cryptocurrency This Week: Is The Bitcoin Party Over?

Cryptocurrency This Week: Is The Bitcoin Party Over?

In the ongoing Mt. Gox bankruptcy case, the former CEO claimed he was innocent

As the crypto-market goes through a slowdown, Bitmain and Huobi to layoff employees 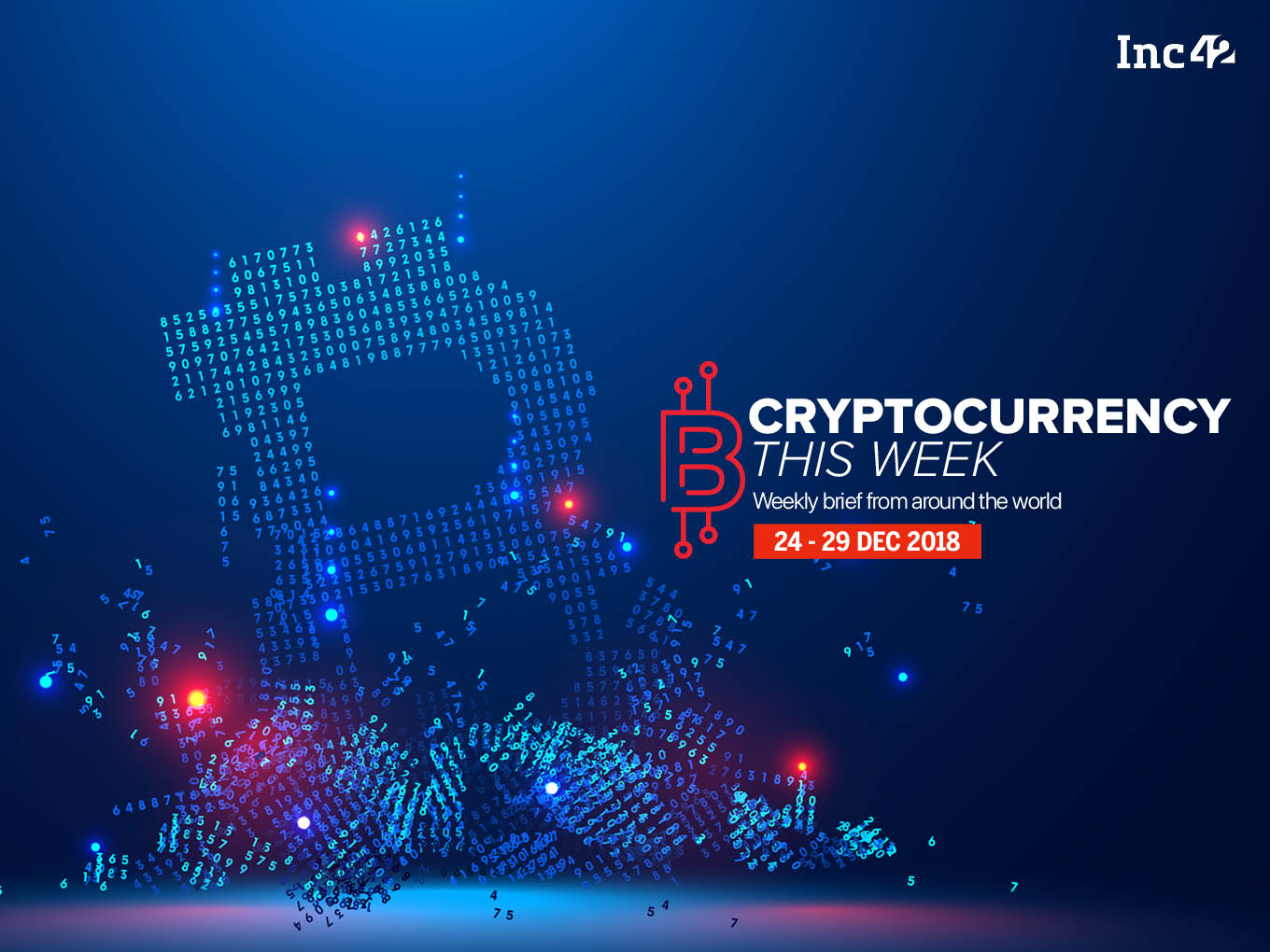 Exactly, a year ago, as we were about to enter 2018, Bitcoin and crypto market had already started its race to the bottom. On December 31, 2017, the total value of the crypto market stood at $578 Bn while Bitcoin was trading at $15K.

By December 28, 2017, Bitcoin had lost around $4K within a week, and India’s Income Tax (I-T) department was busy in issuing notices to over 100K High Networth Individuals involved in Bitcoin trading. As per the notice, reviewed by Inc42, Bitcoin traders were asked to attend the office of the I-T department to produce the books of accounts or the documents including – details of investments done by the traders during FY 2015-16, 2016-17 and 2017-18 along with supporting documents.

The Indian crypto exchanges were finding it increasingly difficult to meet the consumers’ demand as the banks kept delaying the exchanges’ payments and transactions, sometimes by a week or even a month.

While some crypto advocates saw this as just a bump in the road, others wondered if the Bitcoin party was perhaps over.

A year on, Bitcoin is currently trading at $3.9K, and the entire crypto market has shrunk to $130 Bn. Meanwhile, in India, the Reserve Bank of India (RBI) has put a stopper on all crypto activities and Bitcoin-related companies have either shut down or moved out of the country.

If that was not enough to dampen the crypto craze, the police has been taking stern action against people involved in Bitcoin-related MLM (multi-level marketing) schemes throughout the country.

The police action started with the arrest of Amit Bhardwaj, founder and CEO of GB Miners, and a host of others running MLM schemes. As of now, there is no clarity over the crypto regulations-related report to be submitted by the interdisciplinary committee headed by the department of economic affairs secretary Subhash Chandra Garg.

In India’s context, the question running through everyone’s mind is — Is the Bitcoin party truly over?

This week, according to cryptocurrency market indexing platform Coinhills, Bitcoin-to-Japanese yen (JPY) trading is set to take a lead over Bitcoin-to-dollar trading. The former is now close to 47.23% of all such transactions while the latter stands at 48%

Let’s take a look at the news that made headlines this week!

In 2013-2014, if anyone would even think about Bitcoin trading, Mt Gox, with 70% of the world market share, was Google for them. However, by February 2014, Gox had filed for bankruptcy and shut down its exchange.

As many lost their Bitcoin, the legal fight is on since then. Now, in his closing arguments in a Tokyo court, Mark Karpeles, former CEO of Mt. Gox, has restated his innocence in the events that saw the firm lose millions in customer funds and ultimately go bankrupt, reported Coindesk.

Karpeles has been facing charges of embezzling $3 Mn (JPY 330 Mn)  from the exchange and fraudulently manipulating Mt. Gox data.

Hong Kong-based Madison Holdings Group, known for its wines, has announced plans to buy 67.2% stake of the Japanese crypto platform BitOcean. The platform which recently got registered with Japan’s Financial Services Agency is yet to start its operations.

Madison Labs, a subsidiary of the Madison Group will supposedly pay $15.12 Bn for the buyout.

In India, while Zebpay and many other exchanges like Coinsecure and BTCXIndia have already shut down, Chinese crypto giant Bitmain and Singapore-based Huobi have now announced plans to lay off staff, said reports

Another blockchain company Consensys too has reportedly laid off a number of employees.

However, according to a spokeswoman for Huobi, this is part of the optimisation plans, which means cutting off their worst performing employees.

In a similar development, crypto mining giant GMO Internet too has announced the shuttering of its cryptocurrency mining hardware business. The company went under huge losses, this year.