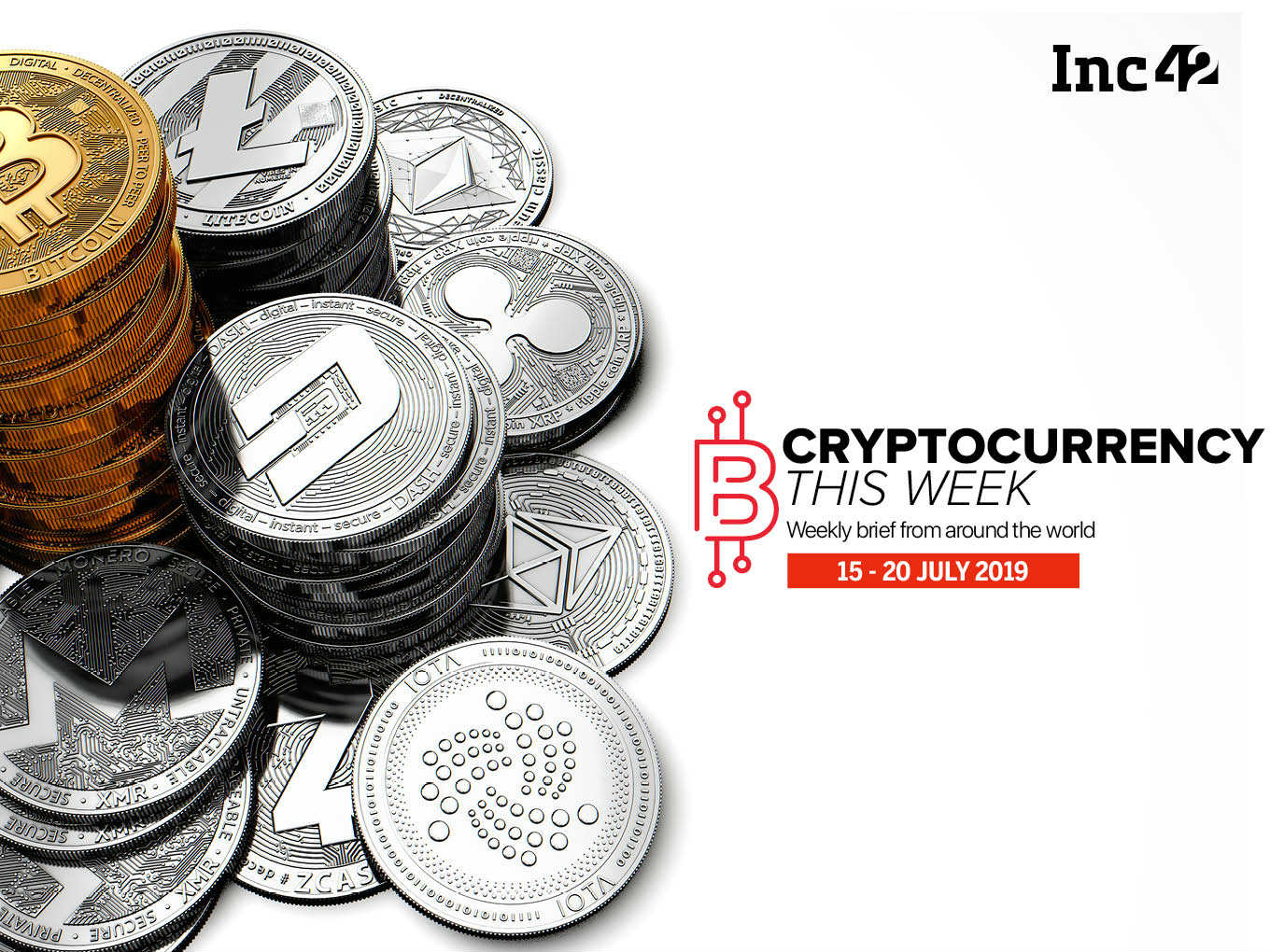 The US cannot even ban weed, so why Monero or Apollo, asked John McAfee

US President Donald Trump’s tweets have hurt many companies, damaged markets and got people outraged. His tweet against automaker Toyota in January 2017, “Build plant in US or pay big border tax!” saw the company lose $1.2 Bn within 5 minutes.

As expected, Trump’s tweet on Bitcoin and Libra on July 12 did hurt the cryptocurrency market as well. While Bitcoin had plummeted to $9K, the crypto market which was soaring above $300 Bn went down to $250 Bn. Besides Trump, Facebook’s crypto hearing at the US House has added the crypto market woes.

While David Marcus, one of the creators of Libra testified before the Senate Committee on Banking, Housing, and Urban Affairs during a hearing examining Libra and data privacy considerations, Senator Sherrod Brown, Democrat of Ohio went on to say,

“Facebook has said ‘just trust us.’ And every time Americans trust you, they seem to get burned,” said Brown.

Business analyst Ron Insana wrote to the US Treasury Department and the Federal Reserve, “Please formally digitize the dollar and put an end to all this crypto-craziness. This Bitcoin BS and Libra lunacy should stop.”

However, in Facebook’s critical hearing, Rep. Patrick McHenry did observe, ‘There’s no capacity to kill Bitcoin.’

US Treasury Secretary Steven Mnuchin stated this month that Facebook’s Libra could be misused by money launderers and terrorist financiers…and, this could be a national security issue.”

“Cryptocurrencies such as Bitcoin have been exploited to support billions of dollars of illicit activity like cybercrime, tax evasion, extortion, ransomware, illicit drugs and human trafficking…They have a lot of work to do,” he said.

Mnuchin didn’t shoot in the dark. On July 18, the US government had seized $19 Mn worth Bitcoins from a drug trafficker, who allegedly laundered funds through the cryptocurrency on the dark website ‘Silk Road’.

Amid the expanding crypto bashing party in the US, John McAfee, crypto investor and founder of McAfee Antivirus, had the last word, “The US cannot even ban weed – after 70 years of trying. How can a country ban the use of privacy coins like Monero or Apollo, when used on truly distributed exchanges. Banning the invisible, used by the anonymous. Wake up world! Crypto is the mythical Pandora’s box come to life.”

McAfee remains hopeful about Bitcoin hitting $1 Mn by 2020-end. He said, “Bitcoin is at the mid 10’s and people worry. LMFAO!! Why do you pay attention to weekly fluctuations? Look at the past few months FFS! It’s rising drastically. I’m still positive about my $1 mil BTC price by the end of 2020. Altcoins like MTC and Apollo will rise ten times more.”

Let’s take a look at this week’s other developments!

According to the leaked draft called Banning of Cryptocurrency & Regulation of Official Digital Currency Bill 2019 of India, “No person shall mine, generate, hold, buy or sell or deal in, issue, transfer, dispose of or use cryptocurrency in the territory of India.”

The draft clarifies that certain terms will not apply to any person using technology or processes underlying any cryptocurrency for the purposes of experiment or research including education provided that no cryptocurrencies are used for making or receiving payment in such activity.

It also clarifies that any law would not target blockchain or the use of Distributed Ledger Technology (DLT) for creating a network for delivery of any financial or other services or for creating value, without involving any use of cryptocurrency for making or receiving payment.

India announces its plans to ban all crypto. Banning mosquitos after a rain in the summer would stand a better chance of being enforceable. – John McAfee

The Indian government has time and again clarified that it does not recognise cryptocurrencies as legal tender, got the central bank to bar trading through any means, and has gone on to call them Ponzi schemes.

Responding to this, minister of state for finance Anurag Thakur had said ‘No.’

“Presently, there is no separate law for dealing with issues relating to cryptocurrencies,” Thakur added and went on to say that all concerned government departments and law enforcement agencies, such as RBI, enforcement directorate and income tax authorities take action as per the relevant existing laws. So, the Indian government has not banned cryptocurrency in India.

“Further, in view of the risks and dangers associated with cryptocurrencies, government and RBI have been issuing advisories, press releases and circulars to the public,” Thakur added.

Indian exchanges continue to shut down one after another, owing to no clarity over policy frameworks. Latest to join the fate of Koinex, Zebpay, Coinome and many others is Mumbai-based Cryptokart. Announcing the closure, founder and CEO Gaurang Poddar wrote in his Linkedin post,

“We’ve decided to shutdown Cryptokart. While it is difficult, given the hard work we’ve put in, it’s been a great experience and I’m glad to have gotten to work with such a talented and passionate team, and proud of the platform we’ve built. If you know anyone interested in launching their own exchange, please let me know. Also, I’m looking for opportunities in product management. If you know of any, please connect me.”