Cryptocurrency This Week: FM Says Window To Be Left Open For Crypto But Media Reports Add To Confusion

Cryptocurrency This Week: FM Says Window To Be Left Open For Crypto But Media Reports Add To Confusion

Finance Minister Nirmala Sitharaman suggested that a complete ban on cryptocurrency may not be on the cards, as she promised that the government will not shut all options

Hours after the FM’s statement, a Reuters report, citing sources, claimed that India will propose completely banning cryptocurrencies, fining anyone trading in the country or even holding such digital assets

According to industry estimates, 7 Mn Indians hold over $1 Bn worth in cryptocurrencies 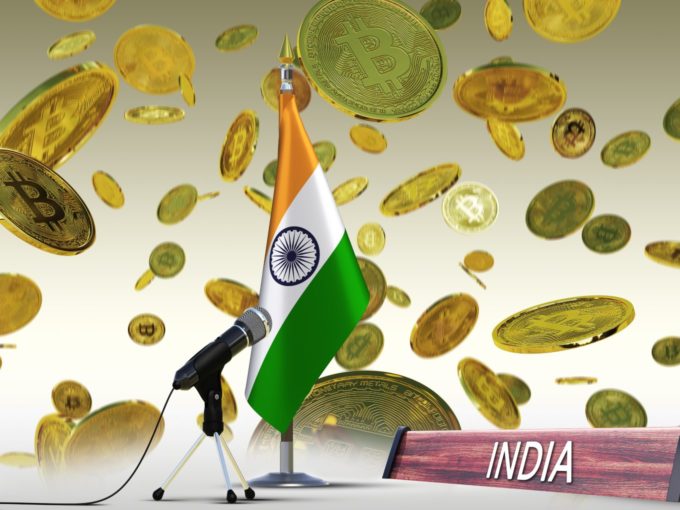 The government’s carefully veiled statements and a slew of contradictory media reports have made it impossible for anyone to predict what India’s bill on cryptocurrency will entail for the future of the sector.

On Sunday, FM Nirmala Sitharaman suggested that a complete ban on cryptocurrency may not be on the cards, as she promised that the government will not shut all options and a “window will be left open to allow experiments in the cryptocurrency space.”

This could mean that the government will illegalise the use of cryptocurrencies as a form of payment, and instead regulate it as an asset class. Most Indian crypto stakeholders have never promoted the use of cryptocurrencies as legal tender but instead, talk about crypto as a new-age asset class that promises better returns than existing options such as gold and mutual funds.

Bitcoin, the world’s biggest cryptocurrency, hit a record high of $60,000 briefly on Saturday, nearly doubling in value this year. Globally, Bitcoin is also gaining acceptance as a form of payment with various institutional investors buying huge amounts of the cryptocurrency.

Talking to Inc42 about the FM’s statement, Sumit Gupta, cofounder and CEO of Mumbai-based crypto exchange CoinDCX said, “The very fact that the FM has mentioned a willingness to experiment, shows the government’s resolve in bringing a digital revolution. Collaborative efforts between stakeholders like us and the government is a must. Research and development will provide scope for a robust fintech ecosystem to be developed in India. The focus will be to build and explore new indigenous products and financial technologies while strengthening our monetary policies and accelerating technological development.”

Hours after the FM’s statement, a Reuters report, citing sources, claimed that India will propose banning cryptocurrencies, fining anyone trading in the country or even holding such digital assets.

According to the report, the bill, titled “The Cryptocurrency and Regulation of Official Digital Currency Bill, 2021,” would criminalise possession, issuance, mining, trading and transferring of crypto-assets.

In January, the bill was listed in the Lok Sabha bulletin for the ongoing budget session. The synopsis of the bill reads: “To create a facilitative framework for the creation of the official digital currency to be issued by the Reserve Bank of India. The bill also seeks to prohibit all private cryptocurrencies in India, however, it allows for certain exceptions to promote the underlying technology of cryptocurrency and its uses.”

According to industry estimates, 7 Mn Indians hold over $1 Bn worth in cryptocurrencies. No official figures are available, yet.

Bitcoin dropped on Monday, falling from a record high above $60,000 (roughly Rs. 40 lakhs) over the weekend, as investors digested a potential ban from India on cryptocurrencies. Read the full Gadgets360 story here.

India Will Have A Window For Crypto, Blockchain Experiments: FM Sitharaman

Finance Minister Nirmala Sitharaman has reiterated the government’s stance on allowing a window for experiments in Bitcoin, blockchain and cryptocurrency, and suggested that a blanket ban may not be instituted on these new-age financial technologies.