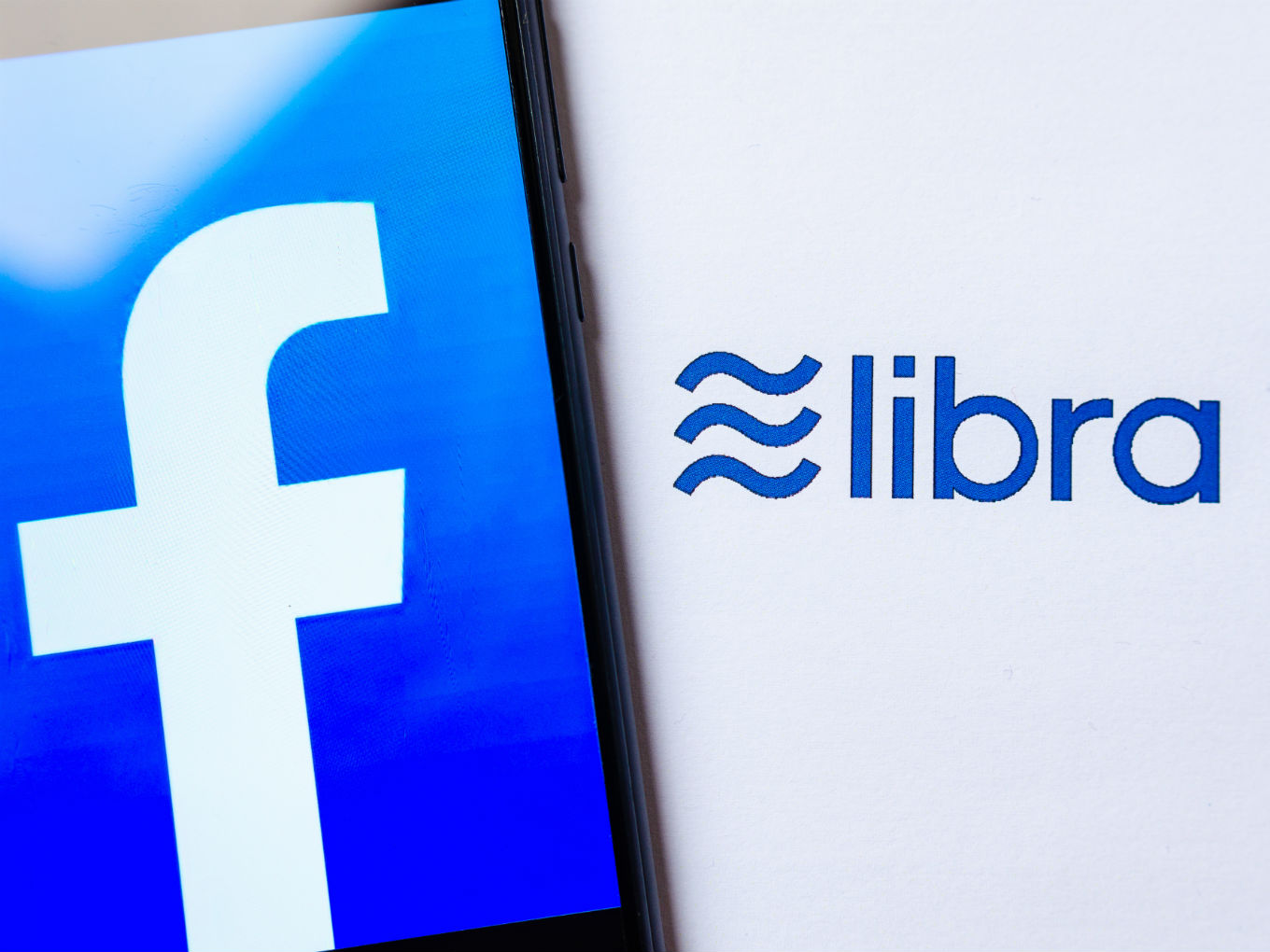 There are reasons if computer programmer, computer security software company McAfee Associates founder turned a crypto enthusiast John McAfee is having a high time at Havana Tropicana – “The Nightclub of Nightclubs” as he likes to call it!

A slew of positive developments — Facebook’s Libra, G20’s latest guidelines and interpretive note on cryptocurrencies and exchanges and Russian increased inclination towards crypto — has finally reverberated into crypto market capital as well. While Bitcoin, trading at $10.9K, has witnessed 10.91% growth, the entire cryptomarket capital which was at $272 Bn on June 16 has hit $325 Bn today.

Reported last week, one of the largest derivatives exchanges in the world, Chicago-based CboE decided to stop offering Bitcoin futures with the last contract settlement occurred on June 19. However, this only resulted in a spike in people’s interest in Bitcoin futures. Another US-based exchange CME (Chicago Mercantile Exchange & Chicago Board of Trade) witnessed an all-time high record number of contracts (5.7K) on June 17.

“On July 22, two days after Apollo 11’s 50th anniversary, Bakkt will initiate user acceptance testing for its bitcoin futures listed and traded at ICE Futures U.S. and cleared at ICE Clear US.”

Let’s take a look at other developments of the week!

After working for a year in secrecy, Facebook finally unveiled its cryptocurrency Libra, this week. However, in contrast to Bitcoin or Ethereum, Libra is based on a permissioned blockchain using brand new ‘Move’ programming language. ‘Move’ is also being touted as the future of smart contract language.

Being permissioned in nature, is it Facebook which will control the entire development? No. Given the poor track record of Facebook in terms of data handling and the risks involved in the crypto project, Facebook founder Zuckerberg in his announcement, clarified that even if it was a Facebook-led project, “Facebook is coming together with 27 organizations around the world to start the non-profit Libra Association and create a new currency called Libra.”

There is a good chance that Libra may not see the light of day in India due to unfavourable regulations pertaining to cryptocurrencies.

How unfavourable or favourable will be these regulations? We will find out on July 5 when finance minister Nirmala Sitharaman introduces the Union Budget 2019 in the Lok Sabha, which is expected to clarify India’s official stance on cryptocurrency.

The Financial Action Task Force (FATF), an independent inter-governmental body that develops and promotes policies to protect the global financial system against money laundering, terrorist financing, has adopted an Interpretive Note to Its Recommendation 15 to further clarify how the FATF requirements should apply in relation to cryptocurrency and its exchanges and wallet providers.

Releasing a guidance on its risk-based approach to crypto-related activities, the FATF has strongly advocated for the supervision or monitoring of VASPs (exchanges) for AML/CFT purposes; licensing or registration; preventive measures, such as customer due diligence, recordkeeping, and suspicious transaction reporting, among others; sanctions and other enforcement measures; and international cooperation.

Most of the FATF Recommendations directly addresses the ML/TF risks associated with crypto and crypto entities. Interestingly, crypto exchanges and wallet providers have the same full set of obligations as financial institutions such as banks.

In its document, FATF, though clearly writes,

This Guidance is non-binding and does not overrule the purview of national authorities, including on their assessment and categorisation of cryptocurrency and related activities, as per the country, the prevailing ML/TF risks, and other contextual factors.

The document bats for the functional equivalence and objectives-based approach, technology-neutrality and future-proofing and level-playing field for exchanges.

The FATF is now working on revising its methodology to assess how countries have implemented the FATF’s new requirement for the October 2019 Plenary. During the next 12 months, the FATF will closely monitor the actions that countries are taking and will continue to engage the private sector on its efforts to enhance compliance with the FATF standards, observed the FATF in its recently concluded plenary outcomes.

Russian politicians and businessmen’s love and hate affair with Bitcoin is not as obscure as Indian counterparts. While the former minister of Economy Herman Gref, presently the CEO of Sberbank, recently admitted that he had bought T-shirts using Bitcoins when it traded between $1 – $5 per coin, on a serious note, Russian DUMA (Assembly) might enact the bill on digital financial assets (CFA) in the next two weeks.

“Now we are looking at the text [of the bill on digital financial assets] and within two weeks, I hope, we will come out for adoption in the second reading.”

Moiseyev also told the journalists that the ICO regulation has already been approved.

The Reserve Bank of Australia (RBA) in its recently released report has stated that despite achieving some name recognition, cryptocurrencies are not widely used for payments.

Taking 2017 rise and fall as an example, the articles reasons on why Bitcoin is unlikely to become a ubiquitous payment method in Australia, and delves into the shortcomings of Bitcoin – such as its volatility and scalability problems. The reports also takes a cautionary approach towards Facebook’s Libra.

Why Crypto Betting Are More Popular

Augusta (US)-based Augusta Free Press in its article observed that it is the power of blockchain technology which has made online betting and gambling more accessible than ever. Crypto for them is also a safe and transparent medium to place their bets in just a few seconds.

According to the report, “If you bet on an NFL game and the odds are quoted as 4:1 EUR/$10, you will stand a chance to win $40, plus the stake back. However, when you place the same bet on a crypto sportsbook, you may have an opportunity to earn $400 if the value of BTC increases by ten times even if the odds remain the same.”