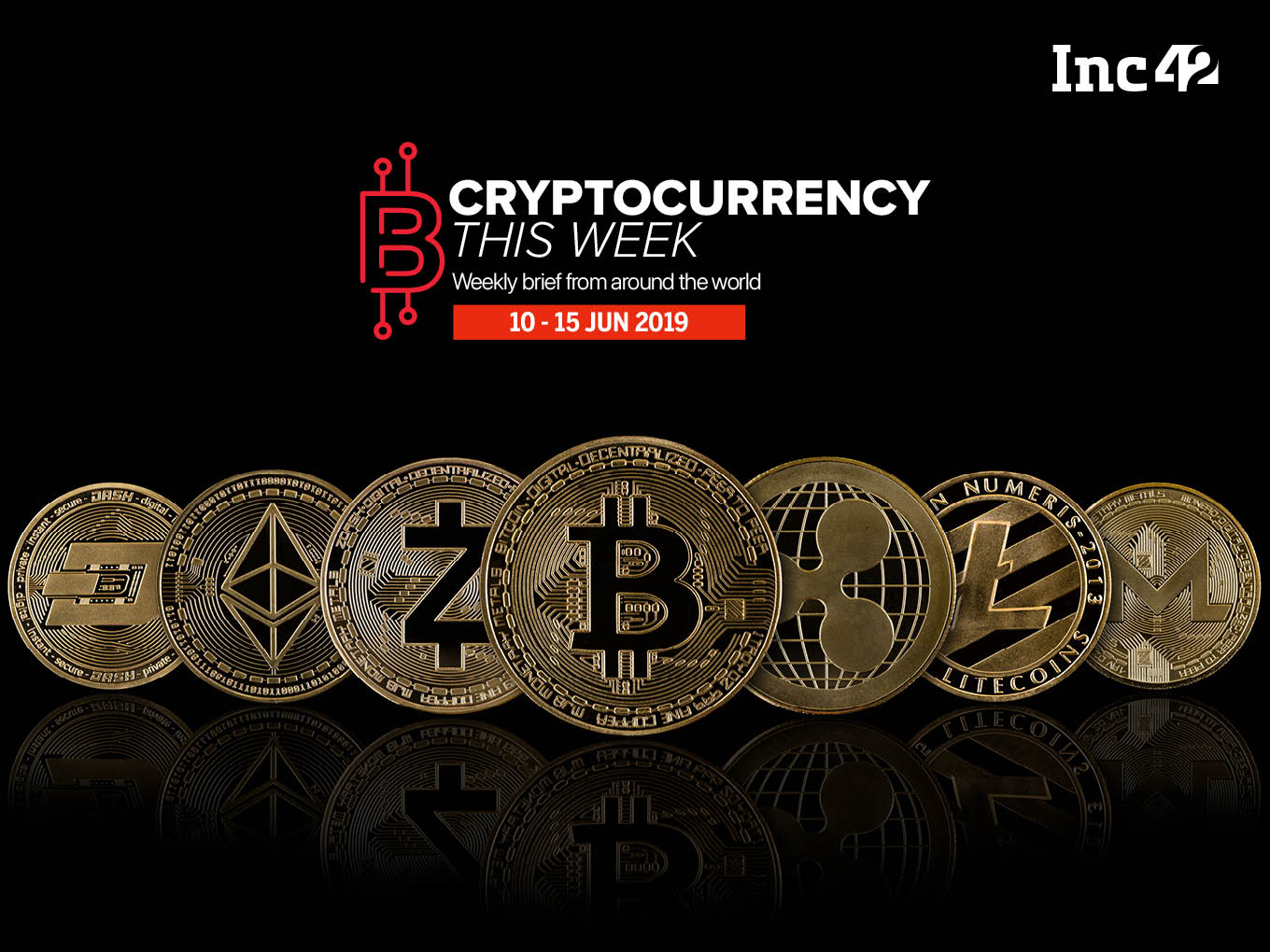 Cboe will not trade Bitcoin Futures any longer

Money-laundering and terror financing are not the only concern, says a DEA official

Author, investor James Altucher once said about investing in Bitcoin, “I think Bitcoin has about a 1 in 100 chance of being a survivor. So I have 1% of my portfolio in Bitcoin.” More or less that’s been the art of investment, where return over 10% negates the failure of 90% of the investments.

Bitcoin survived for the last 10 years. In India’s context, the question is, however, how long? First Economic Times on April 26 followed by Bloomberg on June 7, in their independent reports, reported that the Centre is considering a crypto ban and a 10-year jail term for crypto trading or usage.

Of course, money laundering activities and terrorism financing have been a great concern but, it’s been there before Bitcoin and will continue to exist after Bitcoin ban (if banned); also, the inter-governmental body FATF (Financial Action Task Force) hasn’t already made its recommendations in this regard, has it?

Responding to this, a DEA (Department of Economic Affairs) official told Inc42,

This is not the only concern. Bitcoin has unrestricted access across the borders. We are looking at the greater concerns like Russian involvement in the American presidential election as well as the market risks involved. We don’t currently have the infrastructure to deal with such big threats.

On the existing ban framework draft, the DEA official, however, added, “nothing is permanent.”

Meanwhile, Bitcoin continues to score big on Google trends, bigger than Donald Trump, Tesla, and Kim Kardashian. And, according to a study by researchers at the Technical University of Munich and the Massachusetts Institute of Technology, Bitcoin is responsible for the same amount of carbon dioxide emissions as a city like Las Vegas or Hamburg and efforts to reduce its climate footprint should be considered.

Let’s take a look at the other crypto news of the week!

Bitconnect Wasn’t The Only Fraud Divyesh Darji Did: Police

Divyesh Darji, accused of duping investors of $12.7 Bn through the Bitconnect.in, the Indian division of the UK-based Bitconnect (.com), has now also been found involved in another scam worth INR 1000 Cr under the name of another cryptocurrency Regalcoin. As he did in the case of Bitconnect, Darji promised a short-term 5,000% return over Regalcoin investment.

Darji who was arrested in August, 2018 has been absconding since he got bail, a month ago. M R Godhania, the CID inspector who is investigating the case said, “The operations of the real Regalcoin are run from Hong Kong. He had told his investors that they needed to stay invested for just 99 days. He also promised to pay them returns on their principal in line with profits on robotic trading, besides 1% to 1.6% referral bonuses every 11 days.”

According to CipherTrace research conducted in Q1, 2019, the number of cross-border payments from US cryptocurrency exchanges over the last two years has increased by 46%.

Payments Cos, Uber To Support, As Facebook To Unveil Its Cryptocurrency Next Week

Big payments companies Visa, Mastercard, Paypal as well as ride-hailing company Uber Technologies have extended their support to Facebook’s mega cryptocurrency project Libra. According to the Wall Street Journal, Facebook is set to unveil its cryptocurrency Libra which will be pegged to government-issued currencies, next week.

Along with the abovementioned companies, over a dozen financial and ecommerce companies will invest around $10 Mn each to become a member of the consortium that will govern the digital coin.

The stablecoin will be launched next year. It will be interesting to see the fate of the stablecoin, as many countries have either banned or restricted access to cryptocurrencies. India which has Facebook’s the largest user base had earlier rejected Zuckerberg’s another mega project Internet.org and as a result, the project became a dud later. The project was also backed by big companies including Qualcomm, Samsung, Ericsson and Mediatek.

This time again, as Facebook is about to launch crypto, India is purportedly going to ban cryptocurrencies.

Meanwhile, Caitlin Long, a Wall Street veteran and cofounder of Wyoming Blockchain Coalition has made some interesting predictions for Facebook’s crypto project. In her prediction, Long estimates that Facebook will pay interest to holders of its cryptocurrency, and this will eventually lead to populist calls to repeal corporate subsidies to banks at the heart of the US banking system.

And that, Facebook’s cryptocurrency will turn out, in the end, to be a Trojan horse that benefits Bitcoin.

CboE Will Not Trade  Bitcoin Futures Any Longer

Chicago-based options exchange Chicago Board Options Exchange (CboE) will stop trading Bitcoin Futures, with the last contract to be traded on June 19, according to reports.

While CboE was the first exchange to introduce Bitcoin Futures. While this was soon followed by CME, Nasdaq too had announced to launch Bitcoin futures in 2019.