Important Happenings From The World Of Cryptocurrency, Bitcoin, ICOs, And More [12 - 17 May] 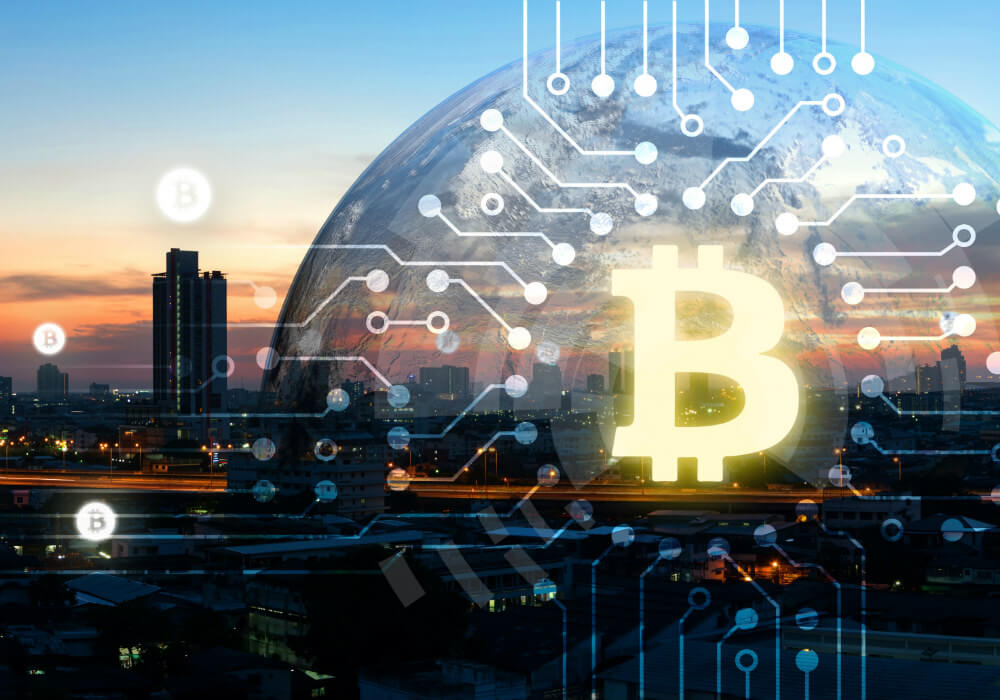 As Jack, Secretary of Treasury in Mr Robot asked, “No. It’s unconstitutional. You can’t make your own currency. That is the federal government’s job,” Bitcoin in real world too, broke the myth.

However, from Ransomware attacks to Amit Bhardwaj’s $300 Mn Bitcoin scams, like many other disruptive technologies, Bitcoin has unlocked a number of applications, both good and bad.

In India, as per the Income Tax authority, people in large numbers started investing in Bitcoins after the government announced demonetisation on November 8, 2016. The FRDI bill just further accelerated it.

Like, as said in Mr Robot, “When the cash fades, Bitcoin rises.”

The Bitcoin crime in India is not settling anytime soon and the Police continue to arrest people accused of running Bitcoin scams.

Let’s take a look at this week’s developments from the world of cryptocurrency.

The Delhi police Cyber Cell has raided a 4,000 sq ft complex dedicated to Ethereum mining in Dehradun and has captured 100 Ethereum rigs with high-powered computer processors, 500 graphics cards and servers.

Speaking to Inc42, KPS Malhotra, Additional DCP, Cyber Cell-Delhi Police who is handling the entire case said, “This case is separate from Amit Bhardwaj’s. We had already arrested the owners of the mining firm Kamal Singh and Vijay Kumar, 13 days ago. And, based on the further intel, we have now raided their mining firm in Dehradun.”

Kamal and Vijay were running cryptocurrency-based MLM schemes, similar to that of Amit Bhardwaj. “They were running websites like bits2btc.com and gainbitcoin.com,” he added.

The websites are now defunct.

On charge sheet and the amount involvement in the cheating scam, KPS stated that while the charge sheet will be filed within the next 40 days, the amount cheated by the founders stands less than $15 Mn (INR 100 Cr), as they also made some payouts in the process.

The police nabbed the founders after one co-founder Vijay Kumar registered a police complaint against the third co-founder SS Alagh.

Cryptocurrency exchange Bitxoxo has successfully completed its Initial Coin Offering (ICO) pre-sale of tokens. The exchange claims to have sold 5 Mn tokens as part of its pre-sale tokens. The company will be opening its main ICO sale from May 5, 2018 to May 31, 2018, offering 10 Mn of its XOXO tokens to customers for a minimum price of $2.

Commenting on the successful pre-sale and impending ICO, Hesham Rehman, CEO and co-founder, Bitxoxo, said, “Unlike other ICOs, this isn’t an investment into a new and untested exchange. The ICO will be used to expand our ongoing projects and introduce new services and product development.”

As reported by Inc42 earlier, reports have further surfaced that Facebook might create its own cryptocurrency or crypto-tokens.

Facebook has already established a separate blockchain division and the company wants to create crypto-tokens as part of its payments solutions.

David Marcus, earlier heading the Facebook Messengers division, has been asked to lead the blockchain division. Marcus also happens to be a Bitcoin investor.

In Russia, where the crypto lines are still blurred, a Russian court agreed to recognise Bitcoin as a valuable property.

Overturning the lower court’s decision, the court has ‎ruled in favour of a petitioner who asked the judge to include the bitcoins held ‎by a bankrupt person in the debtor’s bankruptcy estate, reported a web daily.

On May 10, Mt Gox wallet has yet again moved around 8,200 Bitcoins ($70 Mn) in batches. Last month too, the Mt trustee had moved or transferred 16K Bitcoin and Bitcoin cash to some other address. However, there is no confirmation whether these coins were sold or simply transferred.

Thanking its contributors and community members, Pineapple fund founder has finally decided to donate the majority of their cryptocurrency to charities around the world, with an open application process and funding charities big and small.

The founder wrote, “I focussed on causes I believe in, or causes I know will work from my experiences.”

“Timed with the 2017 crypto bubble, 5,104 BTC was turned into $55 Mn for charities. I’m happy and proud of the impact that will come, mostly thanks to the amazing charities and the dedicated people behind them,” said the founder in its closing note.

The Pineapple fund was started in December by an anonymous donor claims to be among the 250 largest holders of Bitcoin in the world.

Meanwhile, Japan has toughened its crypto regulations and as a result, a number of cryptocurrency exchanges have recently shut down their operations.

Back in India,  as the RBI has barred the banks to deal with cryptocurrency entities, Bitcoin exchanges have decided to go all crypto.