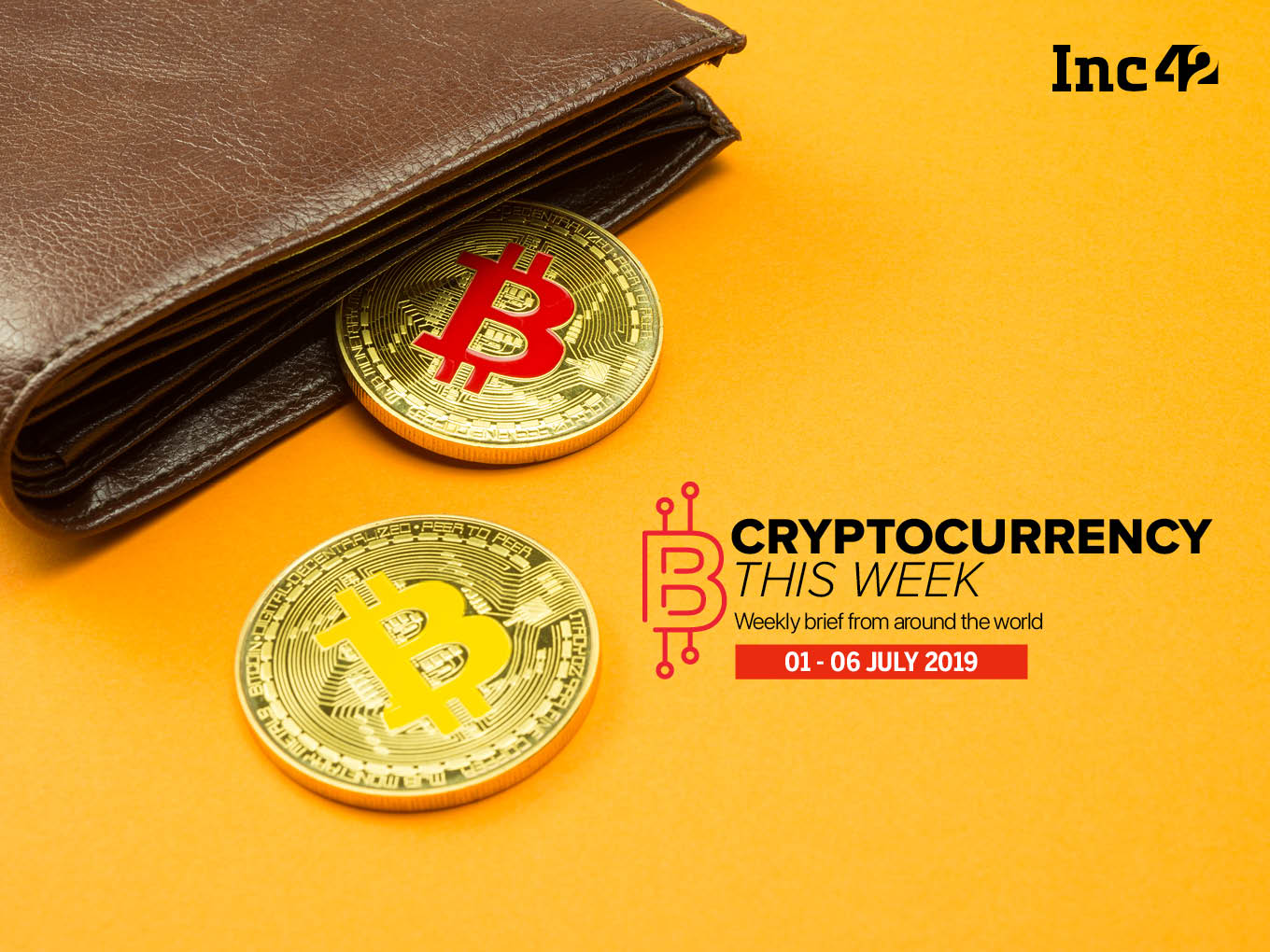 India is among the top five nations that tweet most about Bitcoin: TiE

Many Indian crypto enthusiasts believed that the finance minister would clear the air over crypto-related regulation in the country during the Budget session yesterday. However, the Union Budget 2019 skipped the subject altogether.

This, to some extent, could also be seen as a relief for the crypto community after media reports suggested that the crypto-related bill would recommend a complete ban on crypto trading in India. With no regulatory framework, the ‘hide and seek’ status quo continues.

Whatever the government’s understanding and approach to crypto, India’s affinity to crypto has only grown over time.

According to US-based crypto-trading platform The TIE’s study, India is among the top five nations that tweet most about Bitcoin. The top five countries where Bitcoin is discussed on Twitter are the US, UK, Canada, Turkey, India, and Australia, according to the report.

The platform also analysed the nature of tweets and found that globally 59.8% of Bitcoin tweets are positive.

While conversations on Libra originally tended to be more positive, today 54.8% of Libra Coin tweets were negative. – The TiE

As has been reported earlier, Bitcoin consumes a lot of energy, more energy than Los Angeles, and even than the entire nation of Switzerland. According to an estimation by the Cambridge Bitcoin Electricity Consumption Index, the global Bitcoin network is consuming more than seven gigawatts of electricity which sums up to 64 TWh over the course of a year. This is more than what Switzerland consumes which is 58TWh per year.

Now according to reports, the latest spike in Bitcoin’s energy consumption is also partly due to increasing illegal mining in Iran. Iran government-subsidized electricity saw a 7% spike in consumption in June, destabilising the country’s power grid. The Iranian authority has reportedly blamed this instability on the illegal mining of recently seized 1000 Bitcoin.

Bitcoin: The Knight Of Dark Web

In 2017, it was estimated to be $827 Mn, which further declined in 2018 due to the plunging price of Bitcoin. However, this year, purchases worth $515 Mn has already been done in Bitcoin.

Thomas Chippas, Chief Executive Officer of ErisX commented, “ErisX is unique in that for our digital asset market, we have divided the trading and settlement functions using traditional DCM (exchange) and DCO (clearing) models. This reflects the structure that institutional investors expect from other asset classes and will help drive these markets toward greater relevance and accessibility.”

In other news, leading cryptocurrency exchange Binance is also set to launch Bitcoin futures. According to reports, the company is set to introduce 20x for Bitcoin futures.

Meanwhile, payments company Square has announced plans to accept Bitcoin deposits on its Cash app. The company previously allowed users to buy, sell, and transfer Bitcoin. Now, it is beginning to roll out the ability for users to accept incoming deposits, reported Coindesk.