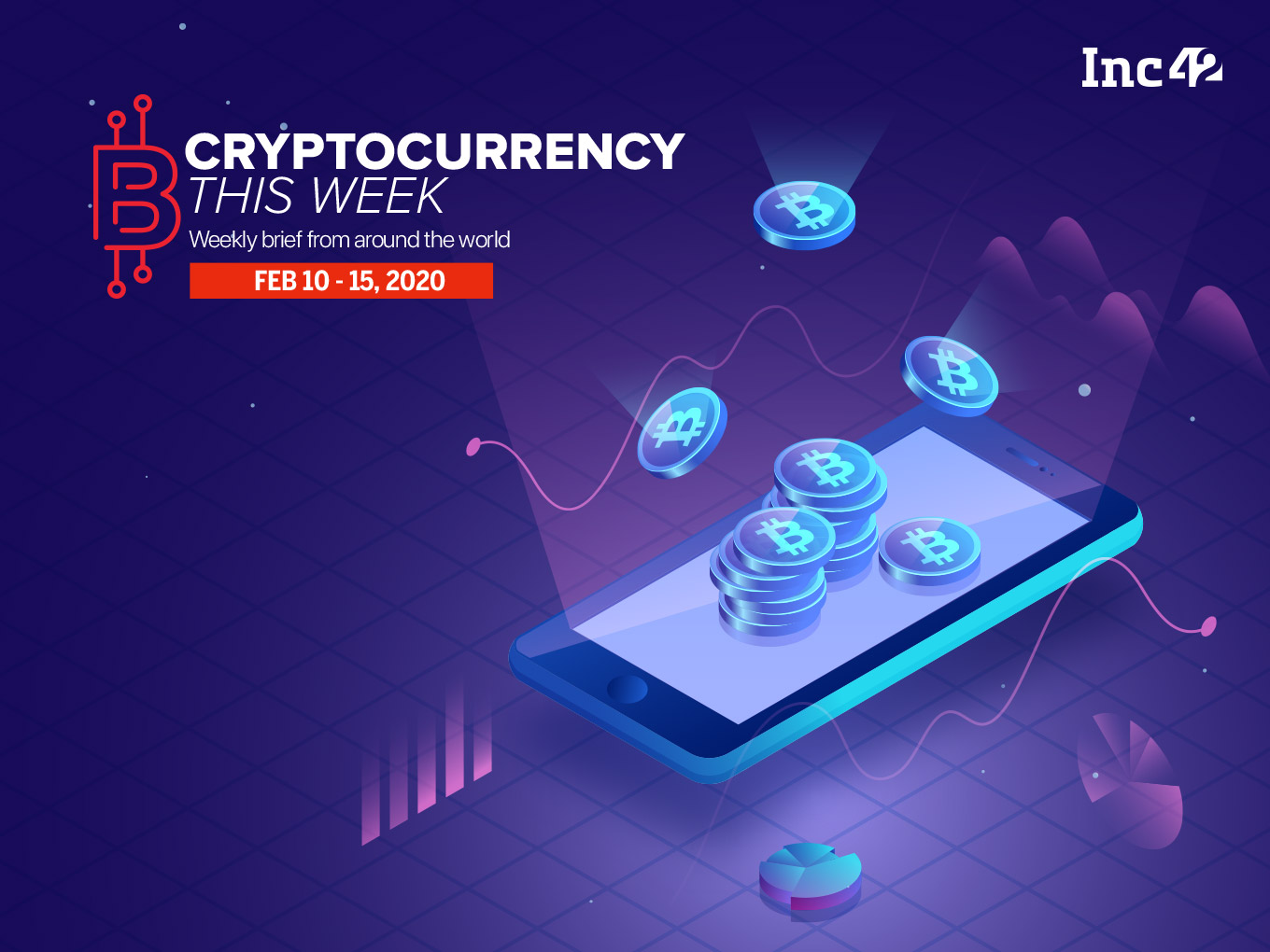 In a case judgement, a UK high court recognises Bitcoin as property

Since January 26, Bitcoin has continued to rally upwards amid fears over coronavirus, officially called Covid-19 now. In the last 20 days, Bitcoin has witnessed a surge of $2,000, jumping from $8.3K to $10.3K.

While Covid-19 could be a big factor, the Bitcoin halving which is set to occur on May 6, 2020, has been the primary reason driving the surge.

Like it did with every other business, Covid-19 has also adversely affected the cryptocurrency vertical. According to a Coindesk report, a large number of miners have currently paused plans to upgrade mining equipment due to the epidemic disease as the major equipment manufacturers from China have delayed the shipments.

Meanwhile, the US Marshals Services (USMS) which is scheduled to auction off 4,040 Bitcoin is set to miss out around $1.7 Bn due to its early timing, according to various crypto experts. CasaHODL cofounder and CTO tweeted,

Introducing the US Marshals Bitcoin Auction realtime schadenfreude tracker. As of today, the Marshals have missed out on over 1.7 billion dollars by selling early.

As arguments from both the ends have concluded in IAMAI vs RBI case, the three-judge bench of Supreme Court comprising of Justice Rohinton Fali Nariman, Justice Aniruddha Bose and Justice V Ramasubramanian, on January 28, reserved the judgement.

The Dalmia case will be heard after the Court pronounces the IAMAI judgement, the court said in a separate order.

The IAMAI (Internet and Mobile Association of India) in its submission to the court has argued that the RBI had no power to issue the April 6 circular that banned banks from extending services to crypto entities.

It added that since prohibition is a matter of legislative policy, and there was no law passed, RBI cannot formulate or put it into effect any ban. IAMAI also alleges that the RBI circular was issued without due regard to judicially required standards of decision making. “Without prejudice to all of the above, the circular is in violation of the fundamental rights guaranteed under various articles,” the body added.

While the government of India in its submission to the court in August 2019 had shared the draft Banning of Cryptocurrency and Regulation of Official Digital Currency Bill, 2019 and stated that it would soon introduce the same in Parliament, RBI has defended the issuance of April 6 circular stating that the RBI Act, 1934 allows the bank to regulate or prohibit the issue of prospectus or advertisement soliciting deposits of money, gives the bank the power to determine such policy and issue directions.

In its press statement [originally published in Tamil], it said, “A few cases of crypto frauds have been brought into the notice and as the cases are being registered and accused are being arrested, people are advised not to deal with cryptocurrencies including Bitcoins, Ethereum, Ripple and other cryptocurrencies. The Central bank has not given a licence or authorisation to any company to deal in such cryptocurrencies.”

Following the WazirX acquisition by Binance, another Indian cryptocurrency exchange CoinDCX has now partnered with Malta-based crypto exchange OKEx for futures and derivatives. With this partnership, while OKEx will gain access to the Indian market, CoinDCX will have access to OKEx’s experience in developing world-class futures products to bring more innovative service offerings to market.

Zac Zou, Head of OKEx India, said: “As one of the largest economies in the world, India is primed to be the driving force behind the mass adoption of cryptocurrencies, which is why we are keen on adding more equitable currencies to the ecosystem. We believe having a variety of options to transact digital currencies will bolster the growth of economy in India as it positively impacts both crowdfunding and institutional funding”

While the partnership has been disclosed on February 14, CoinDCX, on February 10, launched its cryptocurrency derivative trading platform — DCXfutures, claiming to maximize the trading potential of its traders with leverage up to 15x.

The case was filed after a few hackers reportedly targeted an IT system of a Canadian insurance company with a ransomware called BitPaymer and demanded $950K in Bitcoin in exchange.