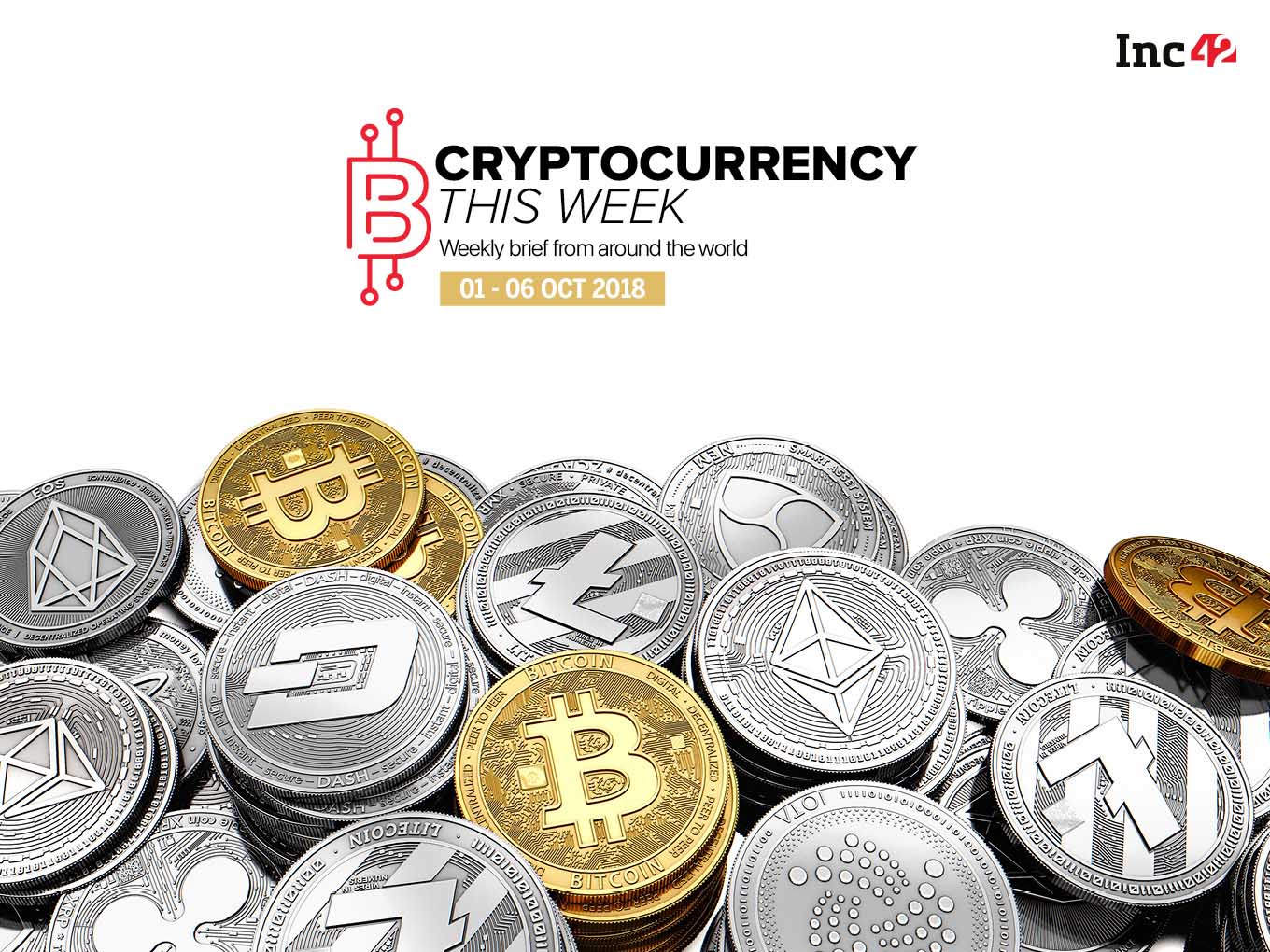 CJI Dipak Misra who will be remembered for his historic judgements such as on Right To Privacy, Section 377  as well as some controversial judgements such as on Aadhaar Act, has retired now and Justice Ranjan Gogoi has been appointed as the new CJI. However, the case — RBI Vs cryptocurrency exchanges, enthusiasts and others that was supposed to be heard by a three bench-led by CJI Dipak Misra kept getting adjourned since September 11. And, now Justice Rohinton Fali Nariman and Justice Navin Sinha are expected to hear the case on October 9.

The RBI in its submission to the court has maintained that the RBI has every right to eexercise its administrative power and that the the petitions challenging the central bank’s circular dated April 6 are not maintainable either in law or on facts and, hence, liable to be dismissed as such.

In the US, in a similar cryptocurrency-related case, Senior Judge Rya W. Zobel of the US District Court for the District of Massachusetts, maintained that the Commodity Futures Trading Commission (CFTC) has the power to prosecute fraud involving virtual currency and denying the defendants’ motion to dismiss the CFTC’s amended complaint. A landmark judgement.

Interestingly, the court also rejected the defendant’s argument that the CFTC’s anti-fraud authority over MBC extended only to fraudulent market manipulation, holding that the “broad language in the statute” “explicitly prohibits fraud even in the absence of market manipulation.”

Meanwhile, it’s October, 2018 and the cryptocurrency world is celebrating the 10th anniversary of Bitcoin, world’s first and leading cryptocurrency till date. In October, 2008, a man/group under the pseudonym Satoshi Nakamoto had first published a research paper Bitcoin: A Peer-to-Peer Electronic Cash System which laid the foundation of Bitcoin and other cryptocurrencies as well the underlying technology — blockchain.

“Bitcoin Art (r)evolution”, a crypto-art exhibition has been organised in Paris that lasts through the first week of October showcasing Bitcoin (BTC) inspired artistry from contributors all over the world.

Bitcoin and so are the other cryptocurrencies have been infamous for their volatility. However, now a WSJ report states that unscrupulous traders, wielding purpose-built software, can be behind their volatility.

The article citing inputs from industry insiders reported that crypto bots can be used to execute abusive strategies on an industrial scale. Abusive bots are a fact of life, said Stefan Qin, managing partner of Virgil Capital, an $80 Mn cryptocurrency hedge fund that runs its own bots on dozens of crypto exchanges worldwide.

Following China, the South Korean government had banned ICOs in the country. However, now according to an Unhashed report, Min has advised the National Assembly that the country must not close its doors for ICOs completely.

“Regulation is not bad. Regulation is necessary. It is the only way to legitimize the market and allow investors to build trust towards the cryptocurrency market,” Min said.

South Korea has been one of the largest markets of Bitcoins. The Financial Services Commission while banning all kinds of ICO had then stated, “Raising funds through ICOs seems to be on the rise globally, and our assessment is that ICOs are increasing in South Korea as well.”

After asserting its victory in the US district court, NFTC Chairman J. Christopher Giancarlo has averred that cryptocurrencies need to be handled with a two-handed approach.

Speaking to CNBC, Giancarlo stated, “On one hand, we are very focused on curbing the frauds and manipulations that happen in cryptocurrency market every day. On the other hand, we are strengthening the ecosystem that helps flourish the innovations around cryptocurrencies. For instance, US was among the earliest adopters of Bitcoin futures.”

A Binance User Claims To Have Lost 1200 Bitcoins

A Binnance user claimed on a Reddit community that 1.2K Bitcoin had been blocked on his Binance account for a month and there has been no response from the Binance team yet.

The user claimed, “The account was created and used for arbitrage on cryptocurrency markets and everything was good for a long time before Binance decided to block it.

Since then I’ve had a long conversation with their representative where I provided all my documents (even more that it was necessary), passed video verification and fund verification as well.”

He added, “During our conversation, they changed the reason for blocking my account a few times and as a conclusion, it’s still blocked. The first reason was “security” the last one was “law enforcement” which they don’t want to connect me directly with. And you know what, I don’t believe them at all.”

Back in India, while the leading cryptocurrency exchange Zebpay has shut down its operations citing unfavourable regulations, co-founder Sandeep Goenka has, however, reiterated his faith over cryptocurrency, tweeted, “More bullish on bitcoin than I ever was. Just saying…”

‘In the end,’ while Bitcoin has already made a cameo in Eminem’s latest album Kamikaze, another 28-year-old rapper, best-known for his debut single “Crank That,” Soulja Boy has now released a complete song titled “Bitcoin,” describing how Boy made $1 Mn off of Bitcoins.

Despite its slow down “Man, this going crazy the cryptocurrency man,” writes Boy!