Crypto enthusiast John McAfee who announced plans for 2020 US presidential run, is living in exile

Unlike 2018 annual meeting, Davos 2019 gave a mixed response on Bitcoin 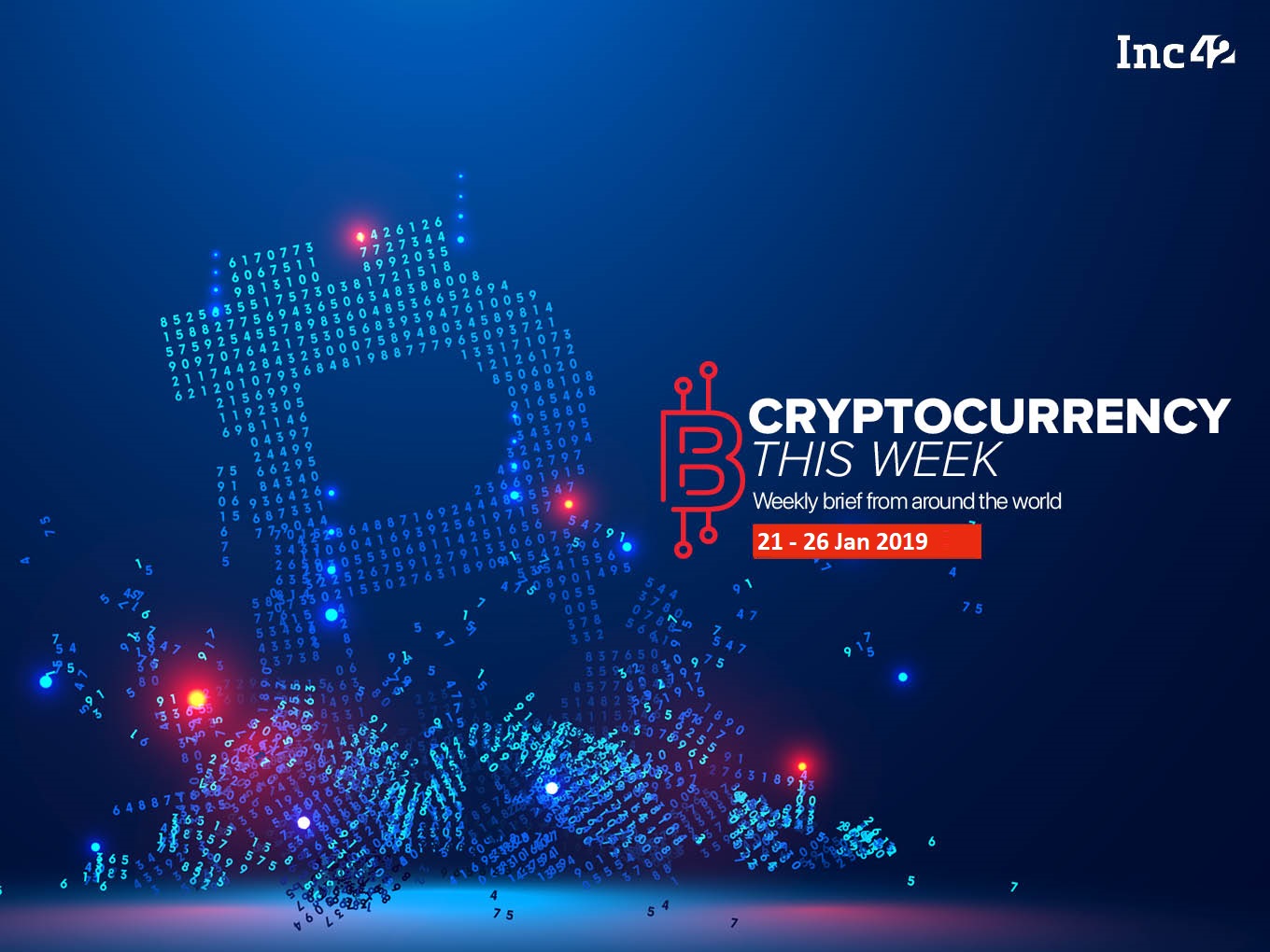 Crypto world is full of twists and turns. Anti-virus software pioneer John McAfee, an entrepreneur turned cryptocurrency enthusiast who is running for the US president in 2020 is currently running from the US law, living in exile on a boat somewhere.

McAfee is one of the strongest supporters of Bitcoin and the underlying technology—blockchain.

However, there are numerous other enthusiasts who have taken a U-turn pertaining to the cryptocurrency.

Starting from Bill Gates — once a great believer in Bitcoin — now in the footsteps of investor Warren Buffet, and economists Paul Krugman and Robert Schiller, another billionaire George Soros who was once a stoic critic of Bitcoin has now changed his mind and has invested in cryptocurrency as well.

Now, Soulja Boy, a 28-year-old rapper, best-known for his debut single “Crank That,” is cynical about Bitcoin. “You’re not going to get the same returns as you would if you had gotten in on it early because it became mainstream and everybody know about Bitcoin now,” Boy recently commented .

Last year, Boy had dedicated a complete song titled “Bitcoin,” describing how Boy made $1 Mn off of Bitcoins.

San Francisco-based BitTorrent which manages the largest P2P file sharing network and BitTorrent communication protocol has introduced a new crypto token called BitTorrent (BTT) along with an extended version of the BitTorrent protocol in order to create a token-based economy around the usage of networking, bandwidth and storage on hundreds of millions of computers on the internet.

The ICO (Initial Coin Offering) is set to begin on January 28, 2019. Based on TRON-TRC10, while the total supply of BTT would be 990 Bn, the initial circulating supply will be 9% of the total supply.

With BTT in hands, BitTorrent consumers will be allowed to bid and receive bids for their bandwidth, which would work in tandem with crypto wallet and bidding engine.

Davos 2019: ‘Bitcoin Is The Most Liquid Currency’

As expected, as CEO and founder of BitPesa, Elizabeth Rossiello is appointed to co-chair the Global Council on Blockchain of World Economic Forum, when it came to the crypto panel discussion at the annual summit of WEF, Davos 2019, there was already a positive mindset towards crypto.

Unlike the last year’s topic which was ‘The Crypto-Bubble’, this time it was ‘Building a Sustainable Crypto-Architecture.’

Speaking on Bitcoin, cryptocurrency, there were mixed reactions from panellists. While criticising Bitcoin, Jeremy Allaire, Founder and Chief Executive Officer, Circle Internet Financial, USA said, that it does not solve the problem it was meant to. “It ain’t bulletproof,” he said.

Highlighting the importance of Bitcoin, Rossiello said, “We don’t want to replace fiat currencies. There is a need for sovereign currencies; but, what is the best method of delivery? Is it the sovereign digital currency or is it working with fiat currencies making a pathway through a digital middle currency which is what we use Bitcoin for.”

In another CNBC debate, Jeff Schumacher, founder of BCG Digital Ventures said, “I do believe it will go to zero. I think it’s a great technology but I don’t believe it’s a currency. It’s not based on anything.”

US-based financial services company  Robinhood which last year had launched its own crypto platform — Robinhood Crypto — has now been conferred a virtual currency license, also known as the BitLicense, and a money transmitter license in New York.

Meanwhile, the price of Bitcoin remains almost the same, as it was last week — $3.6K.