Cryptocurrency This Week: Bitcoin’s 10th Anniversary, India In No Hurry To Regulate Crypto, And More

Cryptocurrency This Week: Bitcoin’s 10th Anniversary, India In No Hurry To Regulate Crypto, And More

Satoshi started the mining of the first-ever Bitcoin block on January 3, 2009 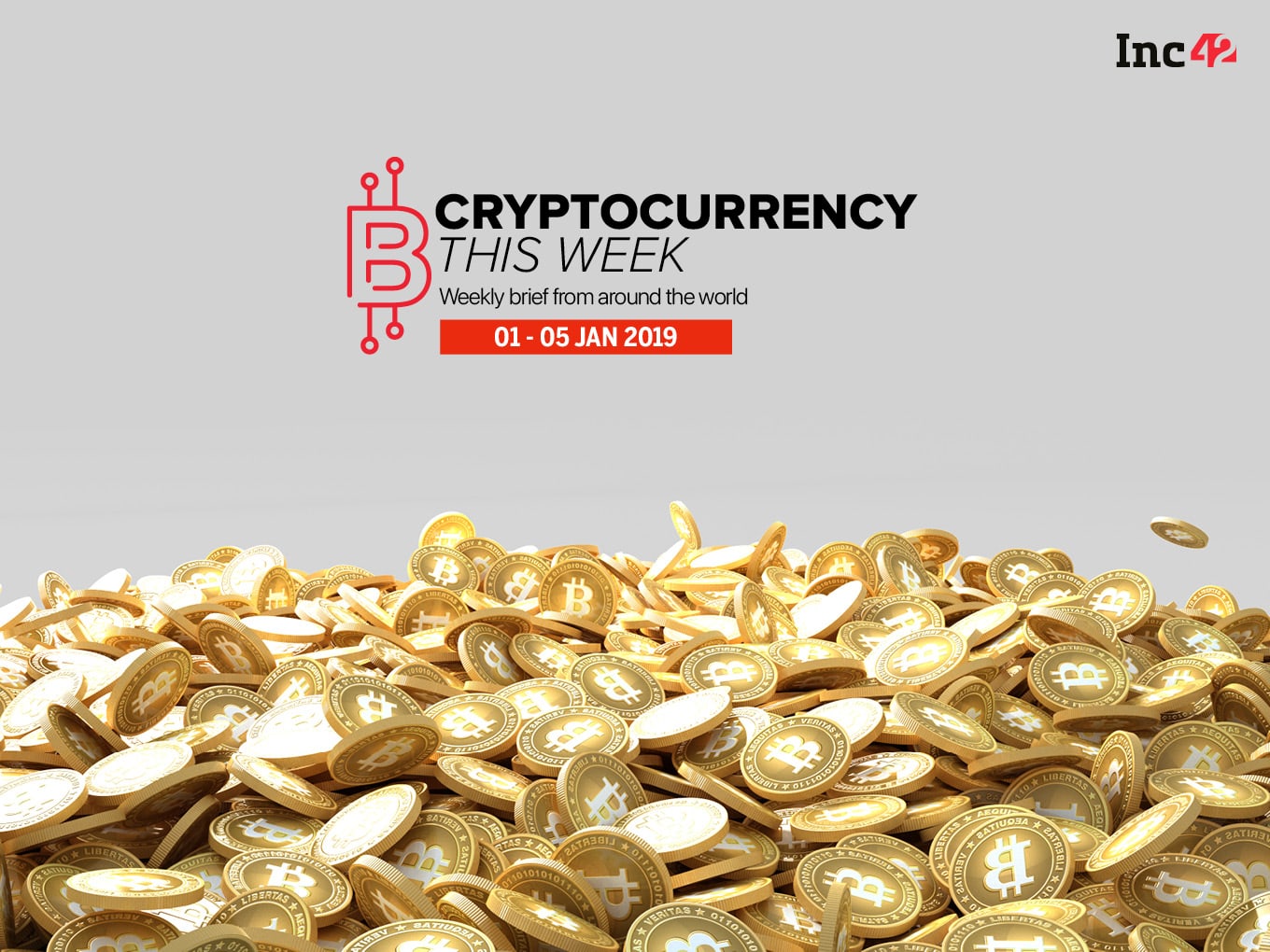 Ten years ago, the story of Bitcoin began with investors losing money and companies shutting down, partly due to central banks’ failing monetary policies and government frameworks.

On October 31, 2008, amid the global economic slowdown, a developer or a group of developers pseudo-named Satoshi Nakamoto published a whitepaper named ‘Bitcoin: A Peer-to-Peer Electronic Cash System’. The whitepaper depicted an alternate P2P cryptocurrency system which didn’t need any bank’s interference or control, in principle, while making payments.

Months after the whitepaper was released, on January 3, 2009, Nakamoto started mining the first-ever Bitcoin block, popularly called as the Genesis Block or Block 0, which still has 50 unspendable Bitcoins in it. The Block 0 was mined over a course of six days.

It’s worth noting that Satoshi Nakamoto also left space of 80 characters in the Bitcoin blocks (Log storage). The idea was to allow users to simply leave comments while making a payment. Nakamoto, while creating the Block 0, left the message:

“The Times 03/Jan/2009 Chancellor on brink of the second bailout for banks.”

This week marked Bitcoin’s 10th anniversary and, despite hard times, the crypto community across the world is high on celebrations.

Over the last decade, things have evolved and worked in favour of crypto to an extent. Today, we have over 1,000 cryptocurrencies (and more coming up) and many countries are now considering launching their own fiat cryptocurrencies.

It does not matter whether Bitcoin is biting the dust or doing well, but Nakamoto undoubtedly succeeded in his mission to provide an alternative currency to the world.

In our fast-changing world, the management mantra has changed from ‘the fittest is the survivor’ to ‘survivor is the fittest’. Bitcoin, despite receiving meagre support from authorities across the world, has survived to tell the tale of cryptocurrency. Meanwhile, the underlying technology — blockchain — is being called the best innovation since the internet.

Bitcoin Core developer Gavin Andresen who worked with Nakamoto had said in 2011, “One of Bitcoin’s major challenges is the legal uncertainty surrounding it.” The statement still holds true.

Andresen explained, “It is really no different from other new internet technologies (should Skype be regulated like a phone company? Does google’s deep-linking violate copyright? … to give two examples from a few years ago…), but because it is money there are a lot more laws and regulations that may or may not apply.”

Let’s take a look at the other crypto-related developments of the week!

India In No Hurry To Regulate Cryptocurrencies

Responding to a question on cryptocurrency raised by parliamentarians Feroze Varun Gandhi and Arvind Sawant, minister of state for finance Pon Radhakrishnan, on December 28, 2018, informed the Lok Sabha that in the absence of a globally acceptable solution and the need to devise a technically feasible solution, the finance ministry is pursuing the matter with due caution.

It is difficult to state a specific timeline to come up with clear recommendations.

He informed that the Centre has constituted an inter-ministerial committee (IMC) under the chairmanship of the secretary of the department of economic affairs comprising representatives of concerned departments, to study all the aspects of cryptocurrencies and crypto-assets, including Bitcoin. The committee, which has representation from MeitY, the RBI, SEBI, and the CBDT, is working on developing a framework for regulating cryptocurrencies.

However, as of today, no decision on licensing and authorising any entity or company to operate such schemes or deal with Bitcoin or any cryptocurrency has been made.

It’s not the first time that the cryptocurrency issue was raised in the Lok Sabha. Questions relating to cryptocurrency’s legal status in the country have been raised four times before. The first time was on December 18,  2015, in the absence any sincere legal development; since then it was raised by different parliamentarians on August 4, 2017, December 15, 2017, and July 27, 2018.

BitTorrent to Launch Own Crypto ‘BitTorrent’

The cryptocurrency will be issued by its Singapore-based BitTorrent Foundation and will enable users to exchange tokens to improve network speed. By providing users with the ability to use BTT tokens for faster downloads, the company aims to accelerate the overall speed of torrents. “BitTorrent token is the first in a series of steps to support a decentralized internet,” said Justin Sun, founder of TRON and CEO of BitTorrent.

“In one giant leap, the BitTorrent client can introduce blockchain to hundreds of millions of users around the world and empower a new generation of content creators with the tools to distribute their content directly to others on the web,” he further added.

Despite the ‘bubble-bust’, Bitcoin continued to maintain its hype in 2018 as well. While South Africa, Ghana, the Netherlands, Slovenia and Nigeria were the top five countries that generated the most interest in Bitcoin, its reddit group /r/bitcoin saw 61% growth, adding 380K more members this year. Satoshi (.info) creator Jameson Lopp has published some interesting figures you might want to check out.

CoinText founder and CTO Vin Armani said, “The ability to send value over SMS is tailor-made for The Philippines. Remittances are a big part of the economy and Filipinos are already big adopters of cryptocurrency, especially Bitcoin Cash.”

Remittances account for around 10% of Philippine’s GDP ($30 Bn), and smartphone penetration is about 40% while credit card penetration is only 5%, according to CoinDesk. This situation makes the Philippines an ideal country for cryptocurrency payments over SMS because CoinText also works on basic feature phones.

In the end, 70-80% of South Korean cryptocurrency mines are reportedly shut down as the mining cost exceeds the Bitcoin’s existing price. And, this is not an isolated scenario but a trend the world over. A. Gary Shilling, an American financial analyst and an investor and president of A. Gary Shilling & Co, Inc commented, “It’s a black box and I’m not a believer in black boxes.”