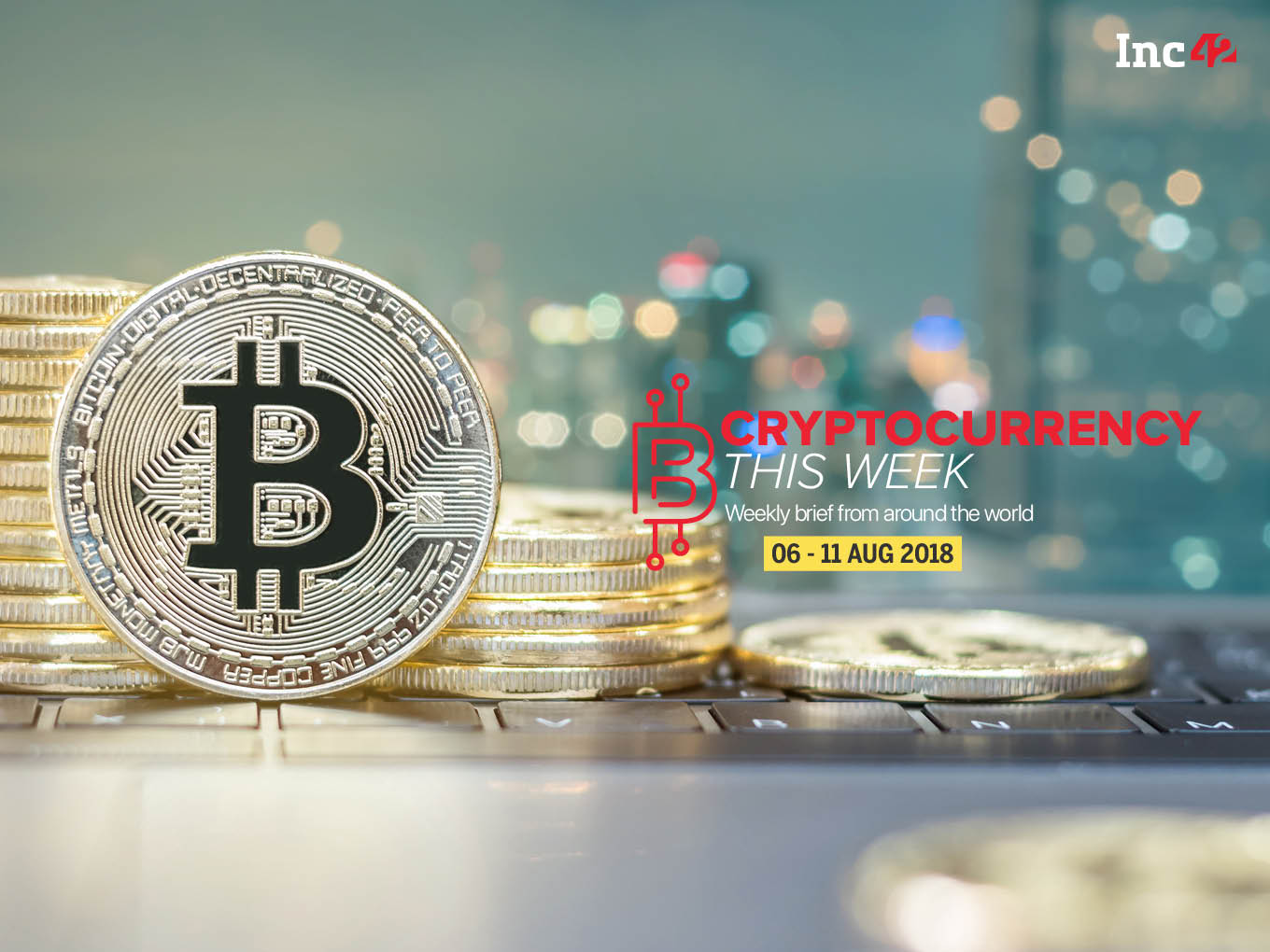 While a blood war has continuously been on between the Bitcoin, cryptocurrency supporters like John McAfee, Tim Draper and Vitalik Buterin, and its critics Warren Buffets, Paul Krugman, Bill Gates and others, the big question is — do crypto- transactions have any economic value?

Yes. You heard it right.

According to reports, 98% of Cardano’s overall transactions are worthless. Similarly, 45% of transactions on Ethereum’s network consist of non-economic exchanges, such as spam.

Interestingly, as per Coinmetrics, for a single year period between February 2017 and February 2018, single user was responsible for over 90% of transactions on Ethereum’s network. This raises a plethora of questions!

Meanwhile, in India, while the draft cryptocurrency regulatory framework is yet to be finalised and the RBI circular is still in effect, Unocoin has now launched TUSD tokens to circumvent the effect.

With this, Unocoin, which recently had launched the Unodax platform, intends to provide its users on Unodax a secure and legal way of investing in digital assets.

TrueUSD (TUSD) is the first coin built on the TrustToken platform and 1 TUSD can be redeemed for 1 USD. The TUSD coin is listed for trading on trading exchanges globally and is paired with a few major crypto-assets such as BTC (Bitcoin), ETH (Ethereum), BNB (Binance Coin), KRW (South Korean Won), and USDT (Tether).

Commenting on offering TrueUSD on Unodax, Sathvik Vishwanath, co-founder, and CEO, Unocoin said, “After the RBI banned bank transfers for crypto trading and investments, we were looking for the plausible solutions to help our users continue to HODL, without any disruptions and hassles.”

“With TrueUSD, we are excited to present our users with a long-awaited stable trading plan for crypto-assets traders on our Unodax exchange. Crypto enthusiasts may use this stable coin as a medium of exchange for other crypto-assets and minimise their risks in a volatile market,” he added.

Having generated $3.4 Bn profit last year, the reports suggest the IPO could be as high as $18 Bn with Bitmain to be valued at $40-50 Bn after IPO.

Planned to be listed at Hong Kong Stock exchange, among the potential investors which ahd also participated in pre-IPO and are expected to participate in the IPO are SoftBank and Tencent Music.

While the India’s interdisciplinary committee on cryptocurrency, formed in November, last year, is yet to submit its report, the South Africa Revenue Service (SARS) has now proposed draft regulations that deal with how cryptocurrencies would be treated in the country.

The regulation does not propose any VAT to be levied on any cryptocurrency, but SARS deems a cryptocurrency as assets of an intangible nature and therefore SARS will continue to apply normal income tax rules to cryptocurrencies. Also, affected taxpayers will be obliged to declare cryptocurrency their capital or revenue gains or losses as part of their taxable income.

US-based Intercontinental Exchange, an operator of global exchanges, clearing houses, data and listings services has announced plans to form a new company, Bakkt, which intends to leverage Microsoft cloud solutions to create an open and regulated, global ecosystem for cryptocurrencies and crypto tokens. The new company is working with a marquee group of organizations including BCG, Microsoft, Starbucks, and others, to create an integrated platform that enables consumers and institutions to buy, sell, store and spend digital assets on a seamless global network.

Commenting on the development, Jeffrey C. Sprecher, Founder, Chairman and CEO of Intercontinental Exchange said, “In bringing regulated, connected infrastructure together with institutional and consumer applications for digital assets, we aim to build confidence in the asset class on a global scale, consistent with our track record of bringing transparency and trust to previously unregulated markets.”

In other news, while Indian investigative agencies CID, Cyber Crime branch of various states have already been investigating the Amit Bhardwaj Bitcoin-related MLM schemes and other related scams, the Gujarat Bitcoin scam is now being reported to be related with top political leaders in the state.