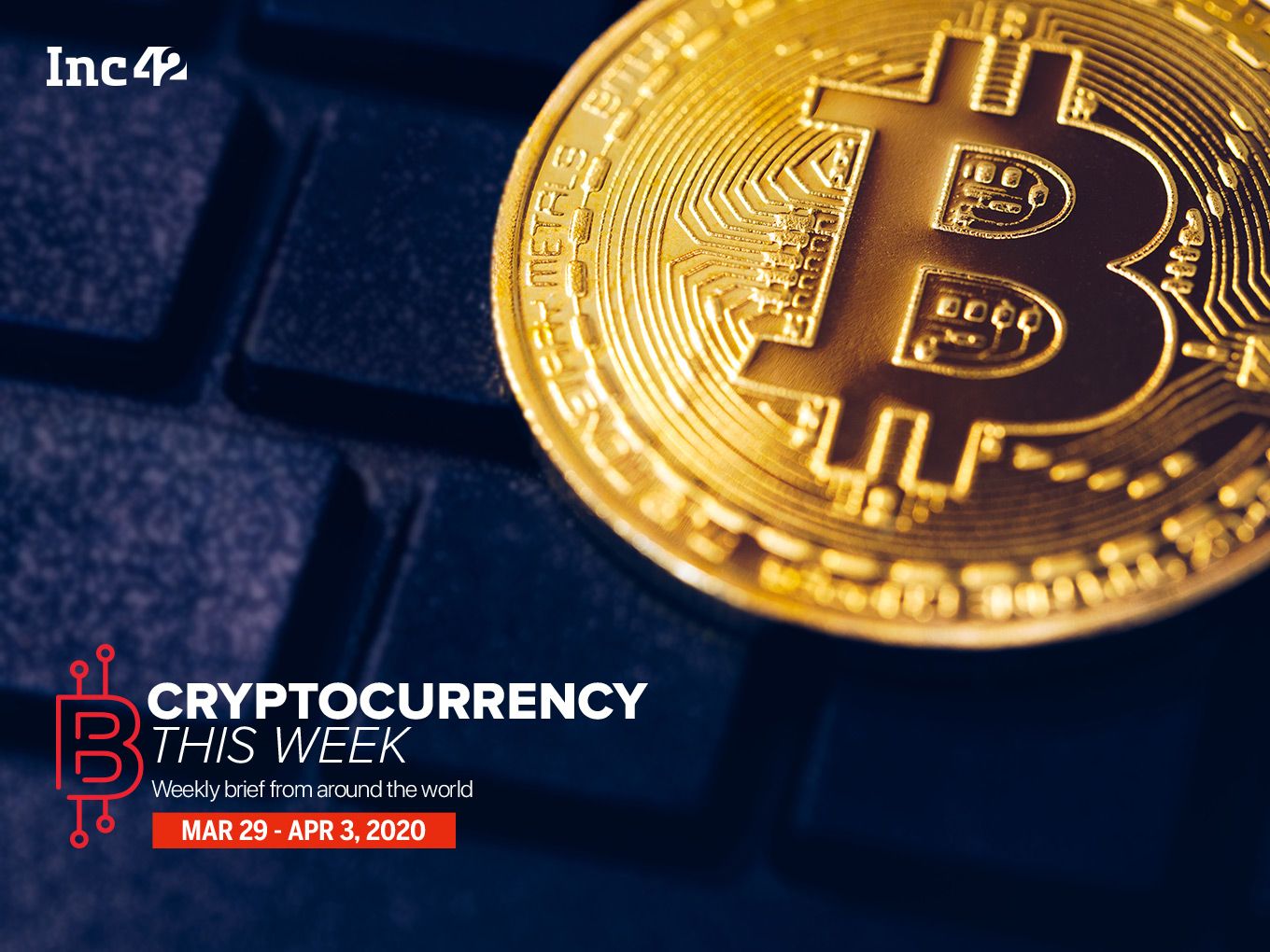 Off late, in the times of coronavirus, Bitcoin and cryptocurrencies at large have been reciprocating the sentiments of conventional asset market. While Bitcoin has been largely on the upside this week, Ethereum-Bitcoin price volatility has hit 4-months low and many believe that Bitcoin price my even hit below $5K this month.

On a positive note, however, while dozens of countries across the world have announced a complete lockdown which has disrupted numerous industries such as supply chain, tourism and ecommerce, the crypto industry is on display with mergers and acquisitions still going on.

As part of the transition, Brandon Chez, the founder of CoinMarketCap, will be stepping down as CEO and will be replaced by Carylyne Chan, the current chief strategy officer, as interim CEO. Chez is planning to focus on his family after seven years of running the company and will remain as an advisor to CoinMarketCap.

Binance and CoinMarketCap will together pursue their common vision of making crypto assets more widely accessible and useful to users globally. CoinMarketCap will continue to be run as an independent business entity. According to the official release, while the Binance cryptocurrency exchange and its native token BNB are listed on CoinMarketCap, CoinMarketCap and Binance are separate entities that maintain a strict policy of independence from one another:

Commenting on the acquisition, Changpeng (CZ) Zhao, Binance CEO said, “Our common vision will be strengthened by this acquisition to further growth and instil transparency in the industry. This will enable us to build on each other’s strengths, jointly serving as infrastructure providers of crypto.”

In the patent, it explained, “For example, a brain wave or body heat emitted from the user when the user performs the task provided by an information or service provider, such as viewing ads or using certain internet services, can be used in the mining process.”

Amid the growing popularity of Bitcoin, thieves have been using fake QR codes for Bitcoin transactions. In March alone, scammers have looted 7 Bitcoin worth $45K. UK-based security researcher Harry Denley had earlier tweeted that nine websites advertising fake Bitcoin-to-QR code generators asking people to put out their Bitcoin address in order to generate a QR code. 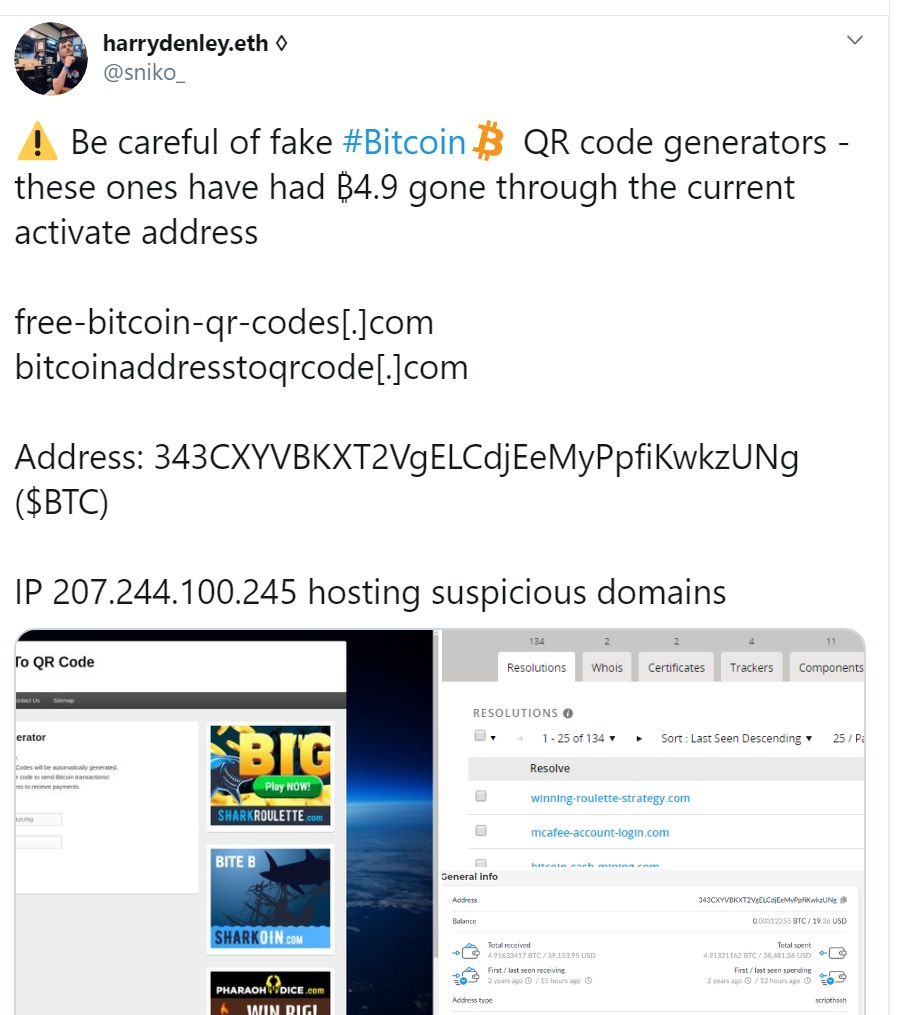 As Bitcoin is gaining popularity, so has been the QR code mode of payments and despite people having an option to generate their own QR codes, these websites try to lure users in the names of QR code generation and steal their Bitcoin.