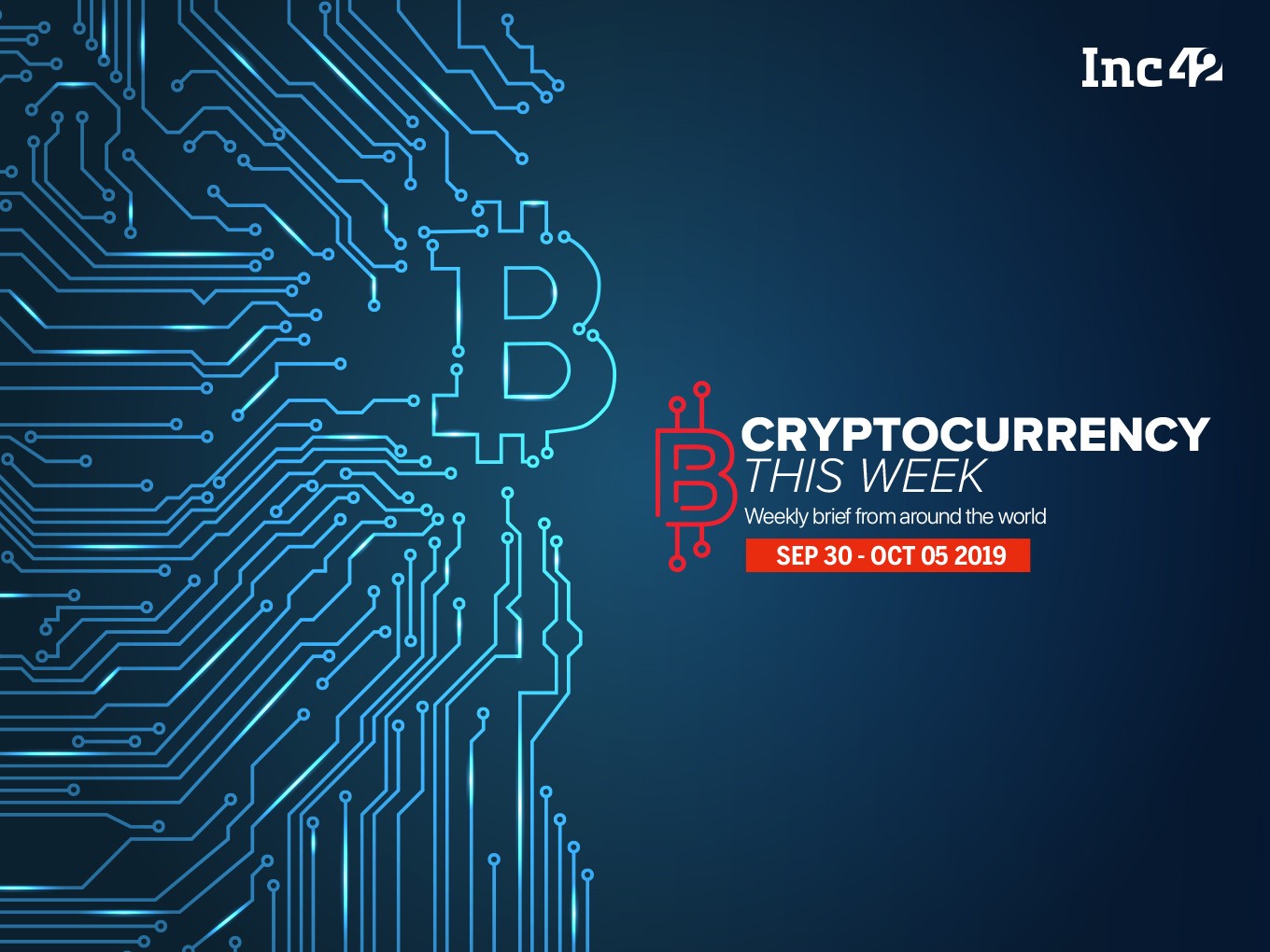 Bitcoin is not the highest trading cryptocurrency

Reputed investor and chairman of Berkshire Hathaway Warren Buffett and JP Morgan chairman Jamie Dimon have been widely known for their anti-Bitcoin thoughts. Now, billionaire and tech investor Mark Cuban who, back in 1999, had sold Broadcast.com to Yahoo for $5.7 Bn has compared Bitcoin with bananas. In a Wired, Youtube Q&A, he said,

I would rather have bananas.

Cuban also owns NBA’s Dallas Mavericks team and is known for being one of the shark investors at Shark Tank reality show argued that there is no intrinsic value in Bitcoin. He said, “Here is the thing about crypto, particularly Bitcoin. Bitcoin is worth what somebody will pay for it. Do you ever see someone who collected baseball cards and they were really really proud of their baseball cards because they kept on saying they were going to go up in price. Same thing with comic books even artwork… There is no real intrinsic value. Your artwork is good on wall but not much you can do with it.”

“In the case of Bitcoin, there is even less, you can do with it. At least, I can look at my baseball cards for the favourite players. Crypto is a key that is so complicated for 99% of the population. Do you put it in a device? Do you print it out? How do you keep from being hacked? Who is gonna host it for you? So, it’s only worth what somebody is gonna pay for it,” he added.

Meanwhile, amid protests in Hong Kong, chief executive Carrie Lam has invoked a colonial-era emergency law in a bid to quell the anti-government unrest. Slowly, as the communism of China ingulfs Hong Kong’s democracy, daily life comes to a standstill and arrested people are set to meet the fate of Uyghurs.

Amid chaos, rises Bitcoin. People in Hong Kong have started trading in Bitcoin to avoid George Orwell’s ‘1984’ like syndrome ‘Big brother is watching you’.

According to LocalBitcoin, Bitcoin trading in Hong Kong has hit an all-time high. Over 12 Mn HKD (around £1.3 Mn) in Bitcoin was exchanged in a single week at the end of September, beating the previous record of early 2018.

Startup Of The Week: Bithumb Plans To Enter Indian Market

At a time when Indian crypto exchanges have been adversely affected by the Indian government and RBI’s policy pertaining to cryptocurrencies. Leading South Korean cryptocurrency and token exchange Bithumb Global has now announced plans to enter the Indian market.

Bithumb Global is planning to engage with the Indian government over regulatory issues. MD Javier Sim claimed the company wants to work with Indian exchanges and fund crypto startups. He said, “We are open to talking to regulators, working with them to be a regulated exchange. We are a strong brand from Korea and does not involve ourselves in unregulated or illegal trade.”

Months after Facebook founder and CEO Mark Zuckerberg unveiled Libra and announced plans to formally launch the cryptocurrency in 2020, U.S. payments giant PayPal has dissociated itself from the project.

Withdrawing from the project, PayPal, in a statement, said that it would focus on its own business. It said,

“We remain supportive of Libra’s aspirations and look forward to continued dialogue on ways to work together in the future.”

In June, Zuckerberg announced the support of 28 big companies as founding members of Libra Association. The plan was to have over 100 founding members before the launch. However given the tightened scrutiny over the project from world over, other founding members including Mastercard, Visa have declined Facebook’s requests to publicly support the project, reported WSJ.

First and most valuable cryptocurrency, Bitcoin has been beating altcoins by significant margins for the last one decade. If we speak of the current market value, the Bitcoin market cap is still over 60% of the entire crypto market value.

However, according to Coinmarketcap figures for April 2019, the daily trading volumes of Tether was 18% higher than that of Bitcoin.

Leading crypto exchange Binance has announced plans to integrate AML and risk analytics firm Coinfirm’s blockchain-agnostic AML Platform to its cryptocurrency exchange servicing users in over 180 countries and regions for ensuring secure trading for its customers and compliance with the FATF’s guidelines to cryptocurrency exchanges around the world.