Cryptocurrency This Week: As The Bitcoin Celebrates Bitcoin Pizza Day, India Mulls To Levy 18% GST On Bitcoins And More

Cryptocurrency This Week: As The Bitcoin Celebrates Bitcoin Pizza Day, India Mulls To Levy 18% GST On Bitcoins And More

Important Happenings From The World Of Cryptocurrency, Bitcoin, ICOs And More [25 - 31 May] 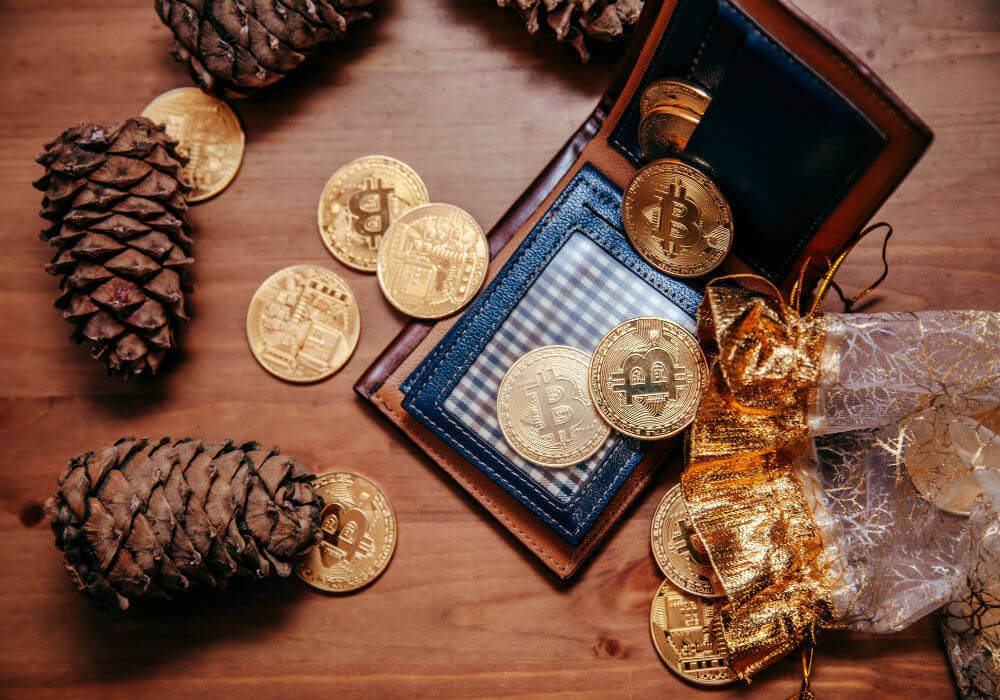 India’s leading comedian Vir Das at Conan O’Brien’s show once joked that religions need to keep updating themselves along with the latest developments. Now, a mosque in East London appears to be moving with the times. The mosque has decided to accept leading cryptocurrencies, Bitcoin and Ethereum.

However, some Maulanas still think, Bitcoin is halal. The discussions will remain on and open, as per the People’s understanding and perception.

This is why, in a world where Bitcoin enthusiasts are now celebrating the 8th anniversary of Bitcoin Pizza day, a large section of the society is confused with whether the cryptocurrencies are a fad or the future.

Amid news that the US Justice Department is now reportedly probing whether the prices of Bitcoin and other cryptocurrencies are controlled and manipulated, this week, Bitcoin, after attaining a peak value of $8.6K has now tumbled to $7.5K.

Invented by Satoshi Nakamoto in late 2008, the initial days of Bitcoin before the rest of the cryptocurrencies were yet to be born, weren’t easy. There were struggles and hardly any value of the Bitcoin. Developers and coders from the Bitcoin community used to share and donate Bitcoins to keep it going.

Come May 22, 2010, a man named Laszlo Hanyecz became the first person to buy something in exchange of Bitcoins. Laszlo paid 10,000 Bitcoins to buy a couple of pizzas.

The 10K Bitcoin Pizza, then worth of $41 is now estimated to be $79 Mn. Since then, marking the first success of Bitcoin, cryptocurrency enthusiasts celebrate the day, as Bitcoin Pizza Day. The enthusiasts also donate and trade in Bitcoins, this day.

While the RBI has already banned banks to deal with cryptocurrencies-related organisations, as per a Bloomberg’s report, the government is now considering to levy Goods and Services Tax (GST) on cryptocurrency trading.

As per the report, a proposal of levying 18% tax on cryptocurrencies is being considered by Central Board of Indirect Taxes and Customs, will be tabled before the GST Council after it’s finalised.

It is worth noting that a number of cryptocurrency firms have already approached different courts of India pertaining to the RBI’s circular on banning banks from dealing with crypto firms. Supreme Court hearing a batch of cases, has finally directed the registry to club all the related cases across the country to transfer to the Supreme Court bench.

While the next hearing is on July 20, any Courts in India have been barred to hear any related case on the matter.

A Bitcoin Mining Firm Plans To Raise $2 Bn In IPO

At a time when it’s not so achhe din for Bitcoin and cryptocurrencies, as the market is largely on the downside compared to the spikes it gets, a Beijing-based leading cryptocurrency mining firm Canaan Inc is looking to raise $2 Bn in the world’s biggest cryptocurrency related fundraise.

Telegram has so far raised $1.7 Bn in two rounds of ICOs.

As per reports, the offering for Canaan, which claims to be the world’s second-largest Bitcoin mining hardware supplier, is scheduled for July. As per the company’s sheet, its profits had grown seven-folds last year to $56.67 Mn.

In China, while the ICOs and cryptocurrency tradings are banned, mining is still legal.

Like over 90% of the conventional currencies are owned by a few hundred billionaires across the globe, a majority of Bitcoin and other cryptocurrencies like Ripple is actually owned by a few people.

However, unlike conventional currencies which are governed by the central banks across the countries and are not manipulated by billionaires, the deregulated cryptocurrencies are suspected to be manipulated by their HNIs.

As per a Bloomberg report, the US Justice Department is now looking into whether the prices of Bitcoins and other cryptocurrencies are being manipulated.

The probe will also seek support from the US CFTC which monitors Bitcoin futures. The probe will look into the pattern of Bitcoin and cryptocurrencies trading that causes Bitcoin to change its price.

In other news, Shark Tank‘s Barbara Corcoran jumps in Bitcoin race, supporting payments in cryptocurrencies’ against real estate as a perfect sense. Corcoran in an interview said, “I’m being very optimistic because, as a long-term play, it’s perfectly suited for real estate transactions.”

What do you think?