Important Happenings From The World Of Cryptocurrency, Bitcoin, ICOs And More [ 31 March - 7 April] 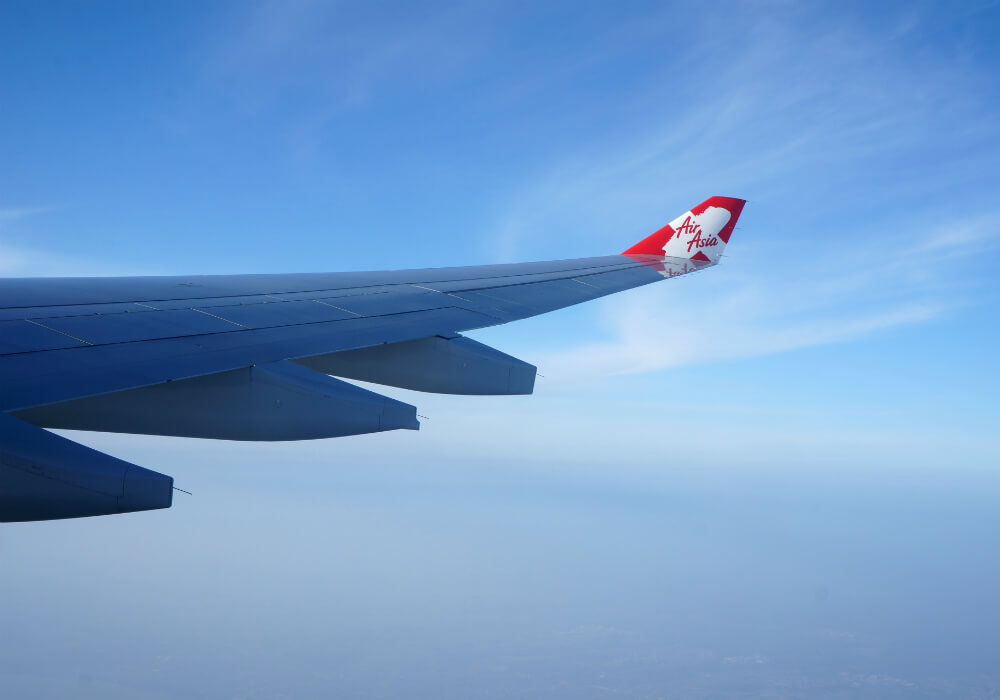 While cryptocurrency leads the dark web space, a currency is one of the primary reasons behind all the illegal and sinister things that happen in the society, even when it is just a legal tender of getting things done.

Speaking at a NASSCOM Conclave, Bengaluru, Rohas Nagpal, Cofounder of Primechain Technologies, a blockchain startup explained, “Currency itself is not a resource. Read the INR 2,000 note, it doesn’t say anything but, ‘I promise to pay the bearer the sum of two thousand rupees,” followed by the signature of the RBI Governor General.”

If you could recall, “Soon after the demonetisation, as PM Modi announced that the 500 and 1000 rupee-notes’ won’t be a legal tender anymore, the notes became nothing but a piece of paper,” he added.

Why is there so much fuss about currency?

After all, the fact of the matter is, currencies are just another way to get what you want. However, the underlying power is the perceived ‘timeless’ value that most of the conventional currencies offer. This creates a desire amongst the people to want to store more and more currency values. And, the sinister mishaps start from there.

Besides, a few still believing in the #HODLGANG, most of the people are uncertain about the Bitcoin value in the long term.

While cryptocurrencies are bound to replace all the conventional currencies in the future, as more and more Internet connectivity and consumer awareness are realised, the structure that allows a few people capturing the entire currency continues.

In India and many other countries, if it is the top 3% of the citizens who own over 70% of the wealth or the currency in the country, in the case of cryptocurrency as with Bitcoin or Ripple, the power equation remains the same.

While this could stop the unnecessary storage and mining of currencies and transactions allowing more space for the democratisation of currencies, it might take another decade reach to such point of consensus.

Moving on, let’s take a look at the recent developments from the world of Cryptocurrency!

What began with Twitter blocking impersonating accounts of Elon Musk, Vitalik Buterin and McAfee like personalities, that were luring people to send or receive cryptocurrencies, has clearly entered the next level, banning cryptocurrency ads on the platform.

As reported earlier, Twitter has announced a ban on cryptocurrency-related ads including the ICOs, as part of increased effort to stop giving publicity to speculative ads that could lead to potential fraud or investment loss at large.

In a confirmation made to Reuters and The Verge, a Twitter spokesperson stated, “We are committed to ensuring the safety of the Twitter community. As such, we have added a new policy for Twitter Ads relating to cryptocurrency. Under this new policy, the advertisement of ICOs and token sales will be prohibited globally.”

While Twitter is yet to update its policy log, as per the reports, the ad policy will be updated by today and will be circulated to everyone over the next one month. However, the public listed cryptocurrency exchanges and wallets such as Remixpoint and Metaps Inc in Japan and can continue to showcase their crypto and ICOs ads on Twitter.

Following the line, Linkedin has also banned the crypto adverts.

AirAsia To Launch Its Own Cryptocurrency Called BigCoin

Malaysia-based leading budget airlines for passengers, AirAsia has announced its plans to launch its cryptocurrency dubbed as BigCoin.

Speaking to Nikkei Asian Review, Tony Fernandes, Founder and group CEO, AirAsia stated that the company is using its substantial operational data to launch forays into fintech services and cryptocurrencies.

He said that starting in April, ticket prices will be quoted on the group’s website in conventional currencies as well as in BigCoin. It will be possible to pay for seat upgrades, in-flight meals and other services using the digital currency within three to six months.

While the CEO is agnostic about going for ICO, Fernandes averred that the digital currency is a tool to alleviate currency fluctuation risks from overseas revenue. In the future, he envisions BigCoin being accepted by third-party businesses.

BigCoin will further help boost the company’s mobile wallet service BigPay which will be used to exchange BigCoins later.

DICCI To Launch Bitcoin Mining Training Across 30 Cities In India

Dalit Indian Chamber of Commerce and Industry (DICCI) has partnered with the social entrepreneur and the treasurer for Democrats Abroad India, Tausif Malik, to launch a training programme for bitcoin mining in 30 cities across India, reported Bitcoin Daily.

Representing the 32% of the backward class in India, DICCI and Mahabfic, with this initiative, plan to create the “World’s 1st and the largest Bitcoin Mining Training Program (BMTP) for self-employment”.

Founded by Malik, Mahabfic is a platform promoting investments in the State of Maharashtra for blockchain, fintech, initial coin offerings (ICOs) and cryptocurrency.

As per DICCI Founder and Chairman, Milind Kamble, “Empower the rural population especially the youth from the farming community to earn income from their hometown or villages, this would create new economic development in these areas.”

The military government-run Thailand might regulate cryptocurrency trading in the country, which might result in the taxation of investments made over cryptocurrencies, reported Nikkei.

In an annual meeting on March 27,  Thailand’s Finance Minister Apisak Tantivorawong stated that under new laws to regulate cryptocurrencies and digital tokens, investors will have to pay 7% value-added tax on all crypto trades and a 15% capital gains tax on their returns.

It is worth noting that earlier in February, the Bank of Thailand, had banned local banks from investing or trading in cryptocurrencies.

Five Cryptocurrency Exchanges In Japan Shut Down Their Operations

As the Financial Service Agency (FSA), Japan has tightened cryptocurrency regulations, furthermore, exchanges are expected to follow the closing.

Besides the five down, currently, 16 exchanges have been successful to receive the operational licenses from the FSA. However, 11 other exchanges whose license applications are pending with authority are also allowed for operations till the jurisdiction.

Trading below $7K, many have already started writing off Bitcoin, the most valuable currency across the world. Talking of Bitcoin, Edward Snowden, a former CIA employee, counted the drawbacks, “The much larger structural flaw is its public ledger that’s simply incompatible with having an enduring mechanism for trade. You cannot have a life-long history of everyone’s purchases, all of their interactions be available to everyone and have that work out well at scale.”

“When we talk about which cryptocurrencies are interesting to me, I’ve said it before and I’ll say it again, Zcash for me is the most interesting right now because the privacy properties of it are truly unique but we see more and more projects that are trying to emulate this and I think this is a positive thing,” he added.

In contrast, another software professional and veteran John McAfee is still of the view that the leading cryptocurrency Bitcoin value might cross $1 Mn too.