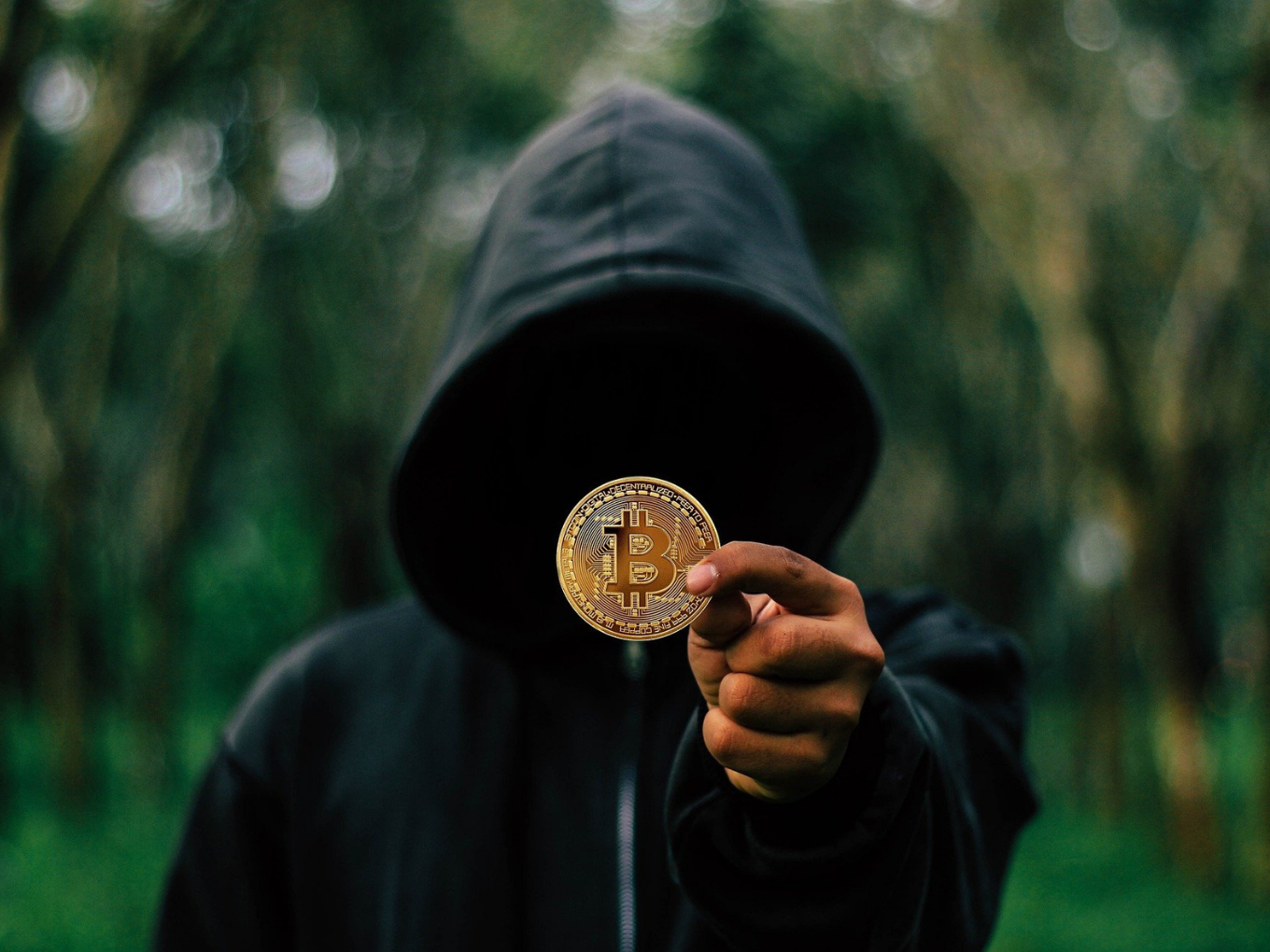 The Narcotics Control Bureau (NCB) along with the Central Board of Indirect Taxes and Customs (CBIC) have unearthed a major link between narcotics and cryptocurrency.

As part of the crackdown, the agencies have so far identified INR 2.2 Cr worth of cryptocurrency that was used in 11 cases linked to drug trafficking.

This was revealed in response to a question by the Minister of State (MoS) For Finance, Pankaj Chaudhary, in the house of Parliament.

The MoS further elaborated on a slew of decisions taken by the Central government to deal with the spurt in these crimes. He said that the government was conducting regular training of field officers on cyber and forensic technologies. He also added that it was also ramping up the training of officers on how to digitally collect evidence.

In addition, the Centre told the Parliament that it was regularly liaising with technical experts and was also coordinating with drug enforcement agencies to curb the menace. The government has also provisions for setting up and procurement of equipment for digital surveillance and monitoring.

MoS also told the Parliament that the government had also roped in states and had provided assistance to them for the procurement of electronic surveillance systems.

The revelation comes amidst growing concern over the use of cryptocurrency in drug trafficking and terror financing. Cryptocurrencies have emerged as the preferred form of money transfer for criminals owing to the anonymity it provides.

Meanwhile, the Centre has also tightened its noose around cryptocurrencies. It has used all tactics necessary to curb the usage of virtual currency. Even top bureaucrats have pointed out the pitfalls of using cryptocurrencies. In February this year, RBI Deputy Governor, T Rabi Sankar had pointed out that cryptos were being used illegally for trade

Add to that, last month while speaking during the Parliamentary proceeding to ratify amendments to Finance Bill 2022, Congress MP Gaurav Gogoi had also called on the government to formulate legislation to prevent crypto’s ‘misuse’ for terror financing and drug smuggling.

Cases have propped up across the country that has pointed to an underlying link between the two. The Mumbai NCB last year had busted Makarand Adivirkar who is popularly known by his moniker ‘cryptocurrency king’ in some circles. Adivirkar reportedly used to take cash from local peddlers and was adept at using cryptocurrency to purchase drugs from abroad.

In January this year, another big case came to the fore that shone a light on the nexus between cryptocurrencies and terror financing. According to media reports, cryptocurrencies valuing INR 4 Cr were stolen from a West Delhi businessman in 2019. The cryptos were then routed through various private wallets before finally landing up in Gaza and used by the military wing of Hamas, al-Qassam Brigades.

A recent Chainalysis report went so far as to say that terrorist organisations including the Al-Qaeda, Islamic State, Hamas, and Merciful Hands, among others had attempted to finance their operations using cryptocurrency last year.

With concerns mounting, many have questioned the lax behaviour of the government towards this issue. It has also sent alarm bells ringing as local authorities seem adept to deal with the virtual menace.