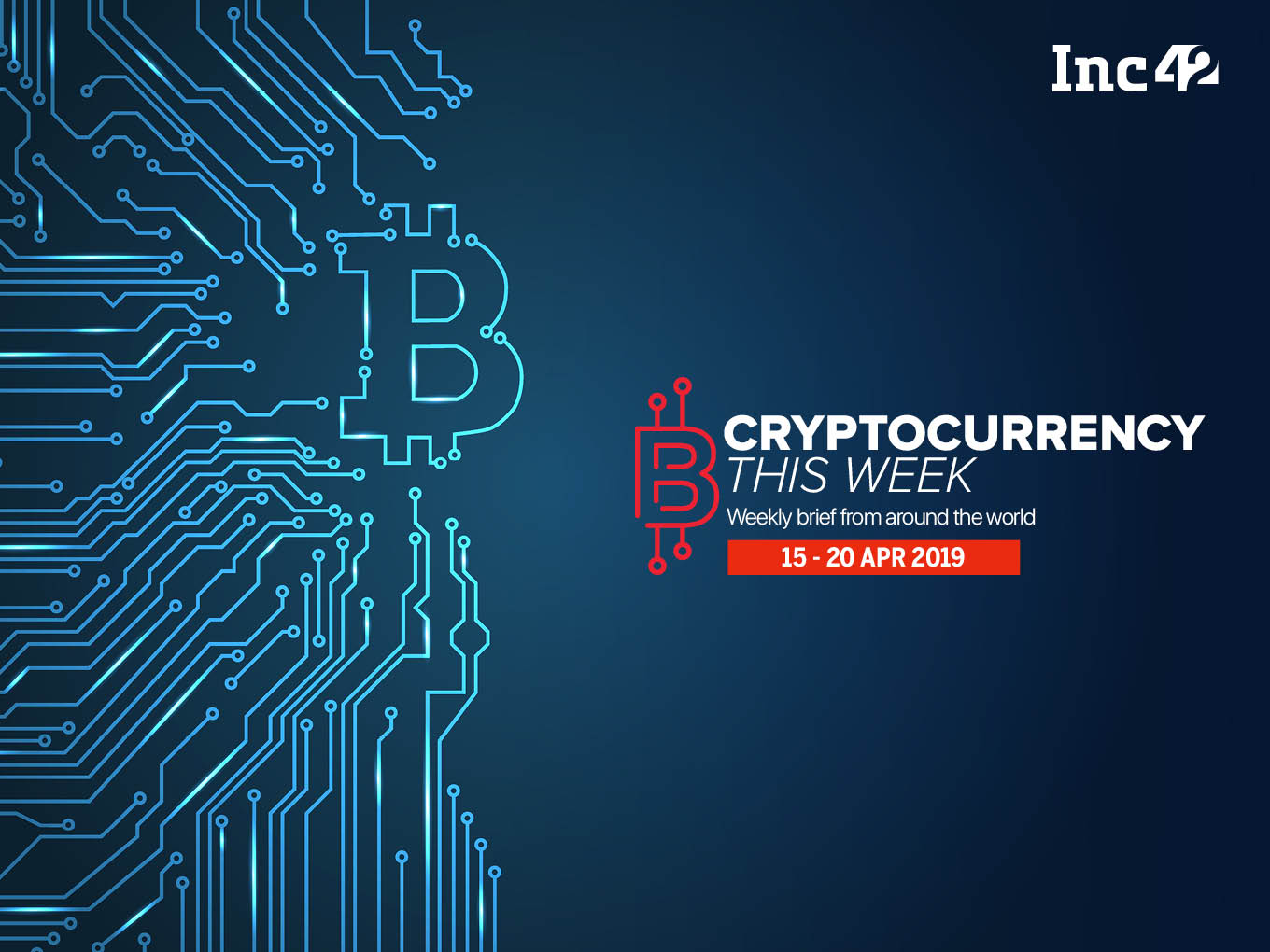 Indian cryptocurrency exchange Unocoin lays off half of its staff

Inspired by the Game of Thrones final season, Nodesmith launches Game of Coins

There is always two sides of a coin. Bitcoin is no different. Crypto world is always full of good news and bad news. In India, leading crypto exchange Unocoin had to lay off 50% of its staff citing low volume transactions and the RBI, in its quest to support innovation, came up with a draft framework for the regulatory sandbox which would support blockchain, except for cryptocurrencies and crypto assets.

On the other end, Bitcoin has been on the rise this week. Trading at $5,350, Bitcoin is gradually and clearly getting its momentum back. No wonder, the Land of Holy Cross, Brazil witnessed a record trading volume of over 100K Bitcoins in 24 hours on April 10.

The Winklevoss twins – Cameron and Tyler – who have been part of the Bitcoin revolution from when it was valued at below $10, have heavily invested in crypto startups and will be soon launching three new crypto assets.

“Bitcoin is better at being gold than gold and another wave will be more exciting than the last one,” believe Winklevoss twins.

Paypal director Wences Casares has gone a step beyond the Winklevoss twins. He said, “In my (subjective) opinion those chances of succeeding are at least 50%. If Bitcoin does succeed, 1 Bitcoin may be worth more than $1 Mn in 7 to 10 years. That is 250 times what it is worth today”

Let’s take a look at other crypto news of the week.

Acknowledging the recent innovations by fintech startups, the Reserve Bank of India (RBI) has now released a draft ‘Enabling Framework for Regulatory Sandbox’ that will allow fintech startups to test within a regulatory sandbox (RS).

The draft, however, has clarified that those startups offering crypto solutions and ICOs, will not be allowed to test regulatory sandbox.

According to draft, the entities may not be suitable for sandbox testing if the proposed financial service is similar to those that are already being offered in India unless the applicant can show that either a different technology is being gainfully applied or the same technology is being applied in a more efficient and effective manner.

The products and services that are put on the negative list of RBI are:

However, RBI will allow blockchain-based innovations other than crypto in certain areas. With the regulatory sandbox, RBI aims to promote innovation in the areas of:

After exchanges Zebpay and Coindelta shut their doors citing adverse crypto policy, now another leading exchange Bengaluru-based Unocoin has laid off 50% of its employees.

“Currently, the number of transactions is less which does not require that much of human resource. That’s why the layoff. If the Supreme Court’s decision would have come last month, we could have avoided this situation.”

Founded by Viswanath, Harish B V, Abhinand Kaseti and Sunny Ray in 2013, Unocoin is one of the earliest Indian crypto startups. Similar to the rise and fall of Bitcoin, Unocoin which had over 100 staff in February last year, has now just 14 employees left.

Unlike Zebpay, Coindelta the company is still hopeful of a positive crypto policy and the environment in the country.

Startup Of The Week: Game of Coins

Finally (or sadly), Game of Thrones has entered its final season. And, how could Bitcoin enthusiasts let it go without adding a bit of crypto flavour!

Cofounder Brenden Lee in his blog asked what cryptocurrency would Game of Thrones characters issue if they decided to skip the Iron Bank, and instead raise funds for their armies via an ICO (or IEO or STO or whatever the cool kids are calling it these days)?

“Better yet, we even went so far as to create the new coins and deploy them as ERC20 tokens on the Ethereum mainnet. You can even issue some coins to yourself and get a piece of the Westeros crypto action! (These are free and useless tokens — a tribute to a show that has meant a lot to many of us).”

Each coin has a disbursement website where you can get 100 of a coin just by submitting an Ethereum transaction (You’ll need an Ethereum wallet like MetaMask in order to use the site).

It is worth noting that each of these coins is only available while Season 8 is underway, after which you will no longer be able to mint new coins, Lee clarified. Game Of Thrones will end on May 19.

Coinbase has reportedly partnered with Visa,UK to launch Coinbase Card which will use users’ Coinbase wallet for the transactions.

“Coinbase Card is powered by customers’ Coinbase account crypto balances, giving them the ability to pay in-store and online using bitcoin, Ethereum, Litecoin, and more. Customers can use their card in millions of locations around the world, making payments through contactless, Chip and PIN, as well as cash withdrawals from ATMs. When customers use their Coinbase Card, we instantly convert crypto to fiat currency, such as GBP, which is used to complete the purchase,” wrote Coinbase UK CEO Zeeshan Feroze on Medium.

In other news, while Chinese Bitcoin giants are struggling to survive owing to the government’s policies and crack down on mining, Belarus President Aleksandr Lukashenko looks to build a giant data centre to mine Bitcoins. The president said that he has already reserved some space for Bitcoin mining farms and the physical launch of the plant’s first unit is scheduled for fall 2019.