Important Happenings From The World Of Cryptocurrency, Bitcoin, ICOs And More [ 7 January - 13 January ] 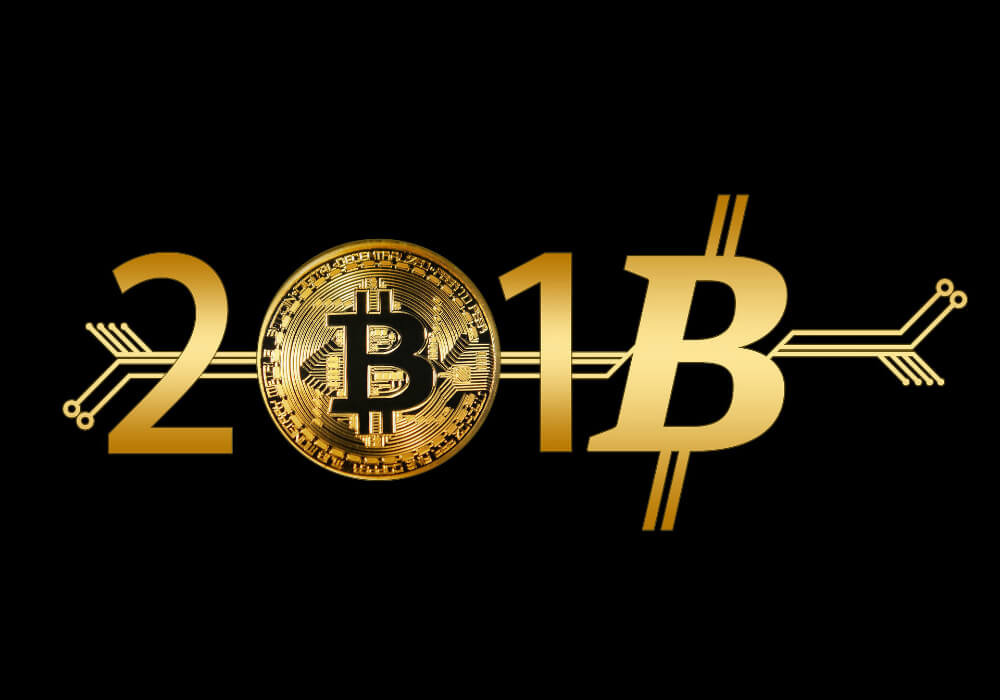 As we have stepped into 2018, despite a dream run in 2017, everyone appears to be sceptical about the future of Bitcoin and other cryptocurrencies in 2018. From the dark web of the cryptocurrency sources, mining, money laundering and investments to the glorious future of its benchmark technology i.e. blockchain that every organisation and government authorities are looking forward to, Bitcoin is caught in dichotomies at several levels.

As India and China have cracked down on cryptocurrencies, ‘Virtual Currency girls’ have raised the Bitcoin curiosity with their latest song “The Moon and Virtual Currencies and Me” humming with the lyrics that says,  “It’s hell if you buy at a high price!…Don’t underestimate the market!”

Meanwhile, as Reliance Jio joins the gang of KFC, Burger King, Kodak and others, Warren Buffett reiterates his concerns about investing in Bitcoin and other cryptocurrencies.

Akash Ambani, the elder son of Mukesh Ambani is leading a 50-member team, working on blockchain technology for the JioCoin project.

In the past two years, having its own payment gateway and wallet has become integral to strengthening a company’s own ecosystem. Airtel, Amazon, Uber, Ola, Flipkart and many other companies have already launched their own UPI-enabled payment gateways or wallets. Currently, Reliance Jio has its own Jio Money wallet that offers a range of deals and discounts on food, travel, accessories, books and magazine, and apparels. However, unlike Jio, JioMoney could not score in the already saturated market of digital payment wallets.

Fast food restaurant KFC has introduced ‘The Bitcoin Bucket’, scheme allowing its customers to buy chicken using cryptocurrency. According to an Express report, “The KFC Canada

outlets will accept Bitcoins to the value of $16 for the meal option that includes 10 original recipe tenders, waffle fries, a medium side, gravy and two dips.”

As part of the limited period offer, the company said, “Welcome to 2018, CanSo, trade your Bitcoins for buckets and invest in something finger-lickin’ good. For a limited time, orders will be fulfilled within Canadian delivery zones. We can only accept purchases within Canada. Apologies, rest of the world.”

Amid huge criticism over cryptocurrency ‘policy ineptitude’, South Korean Finance Minister Kim Dong-yeon has stated that the relevant ministries need to hold more consultations over the justice ministry’s plan to ban cryptocurrency exchanges, but the government will continue to take actions against speculative investment in virtual coins, reported The Korea Herald.

Meanwhile, local IT firms and academics have raised concerns that banning cryptocurrency might adversely affect the blockchain sector, which is the core technology of such transactions.

The group is also preparing to launch another crypto exchange this spring intended for inexperienced investors, according to bitcoin (.com).

According to the company statement, the exchange is using a trading platform called Simplex Cryptocurrency, which offers trading tools for general investors, business management systems, and a dealing system.

Predicting a bad ending for cryptocurrencies and for that matter Bitcoin as well, veteran investor and billionaire Warren Buffett reiterated his stance over Bitcoin.

In an interview with CNBC, Warren opined, “I get into enough trouble with things I think I know something about. Why in the world should I take a long or short position in something I don’t know anything about. When it happens or how or anything else, I don’t know. If I could buy a five-year put on every one of the cryptocurrencies, I’d be glad to do it but I would never short a dime’s worth. We don’t own any, we’re not short any, we’ll never have a position in them.”

Last year, at Omaha, while delivering his periodic master-class and Q&A session, Buffett had said, “You can’t value Bitcoin because it’s not a value-producing asset.” Adding the fact that Bitcoin has emerged as a “real bubble in that sort of thing”, he was not very enthusiastic about ICOs too, “People get excited from big price movements, and Wall Street accommodates.”

As said, in the beginning, Bitcoin is full of dichotomies, so are people’s perception about it. Like Apple, Bitcoin too has its core fans. At one end while Warren Buffett remained sceptical about Bitcoin’s future, Facebook founder and CEO Zuckerberg has planned to explore and integrate the Bitcoin potential into Facebook.

If Facebook chooses to adopt cryptocurrencies, how it would impact the cryptocurrency world is yet to be determined!

While we are on the subject of the Bitcoin dichotomy, it is worth noting that while two US states Idaho and Alaska have recently issued warnings against trading Bitcoin. The US Federal law enforcement agency is set to conduct a sealed bid auction for approximately 3,813 Bitcoins – currently worth around $51.5 Mn. These Bitcoins were forfeited in a number of federal criminal, civil and administrative cases.