Important Happenings From The World Of Cryptocurrency, Bitcoins, Ethereum And More [9 - 14 October] Bitcoin is unstoppable. This week its price surged to $5800. Billionaire and Wall Street giant Mike Novogratz estimates that the price will hit $10,000 in next few months. With over 17 Mn Bitcoins mined so far, leading cryptocurrency Bitcoin-wealth has grown to $88 Bn worldwide, and is beyond the powers of regulators and governments. As can be seen in China, the ban on Bitcoin will only encourage underground economy; but, the trading will hardly stop. Similar is the case with Ethereum. Despite the upcoming hard-fork, the price is surging to an all-time high.

The infamous One Coin is back. Australian cryptocurrency startup ABCDe has relaunched One Coins. Speaking to Inc42, ABCDe President Nuri Amir said, “The new One Coins are very much based on decentralized blockchain platform unlike the previous One Coins.” Speaking about the how different One Coin is, she said, “One Coins are significantly different from Bitcoins at three parameters. We have decreased the block confirmation time from 10 minutes to one minute. The block size has also been increased from 1MB (Bitcoin block size) to 9 MB. In case of One Coins, we have employed both Proof-Of-Work (POW) and Proof-Of-Stake algorithms along with CPU and GPU mining platforms to ensure everyone can mine profit from One Coin.”

On April 30, 2017, Navi Mumbai Police had arrested 18 people trading One Coins through Ponzi schemes. The police also freezed $3 Mn from their accounts.

The Ethereum foundation upgraded Ethereum Miner Software under the name Metropolis. Metropolis aims to address Ethereum’s scalability, privacy and safety issues. The upgrade has been split into two parts named Byzantium and Constantinople. As Byzantium which is scheduled to be introduced on October 17, the upgrade will reduce block mining rewards from the current 5 ETH to 3 ETH. Ahead of the hard fork, Ethereum price surges by 23%. The details and updates regarding their blockchain hard-fork are available here.

South Korea-based gaming company Nexon has acquired local cryptocurrency startup Korbit. Founded in 2013, Korbit is currently one of the three-major cryptocurrency exchanges in Korea. Nexon has purchased 125K shares of Korbit at $80 Mn. With this purchase, Nexon holds 65.19% of Korbit shares.

An Australia-based cryptocurrency startup LoanBit has launched LoanBit.Net platform to enable SMEs access to Bitcoin capital at affordable rates from private lenders. The platform is designed on blockchain that helps ensure the security of the system and also, makes borrowers and lenders immune to the instability of the market. 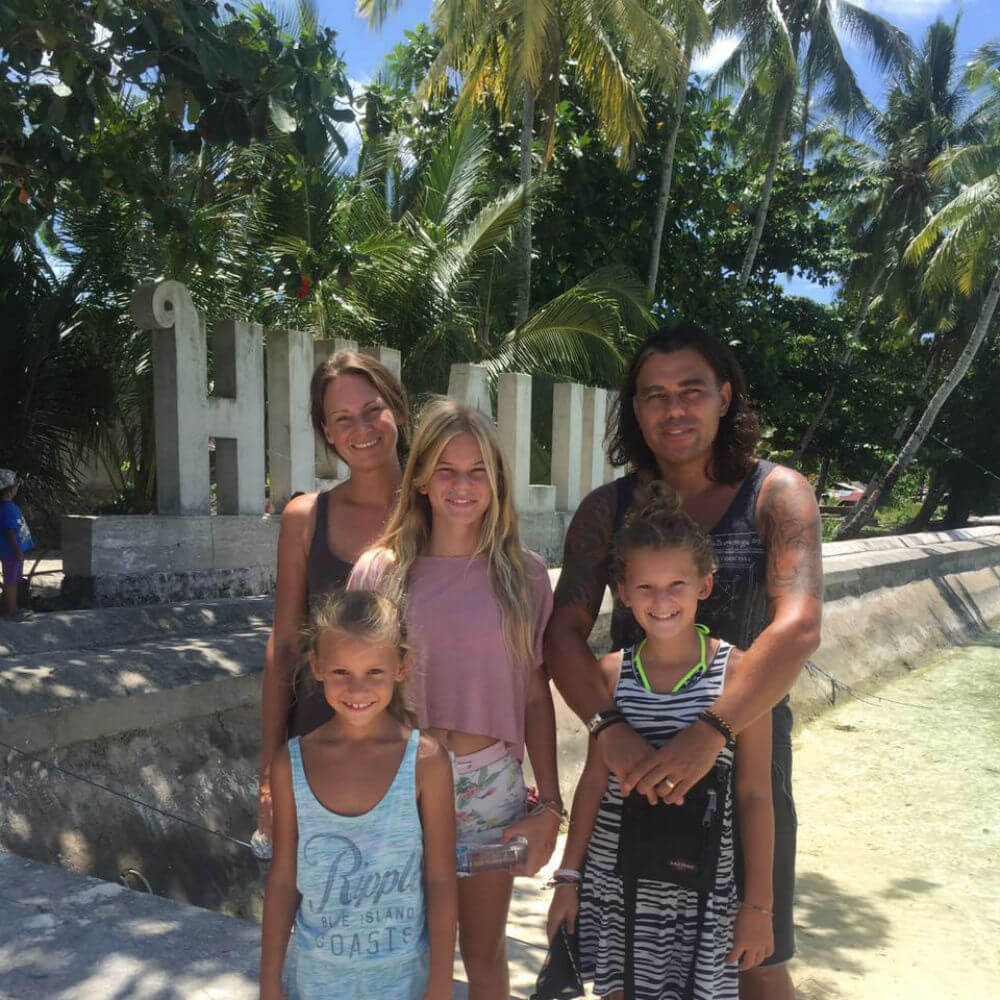 In Netherlands, a man named Didi Taihuttu has sold everything, his house, car, motorbike and other pre-owned consumables; and turned a minimalist for Bitcoins. The family hopes for a Bitcoin ‘boom’ by 2020. It is speculated by the Bitcoin Community that the price will surge four times by then.

Cryptocurrency: What Is Cooking In Russia?

Russia wants to block all websites giving access to cryptocurrency trading. As reported by Inc42, Russian Central Bank is not in favour of legalising Bitcoins. This week, according to Reuters, Central Bank First Deputy Governor Sergey Shvetsov told a conference in Moscow that the currencies were “dubious” and investors needed to be protected. “We cannot stand apart. We cannot give direct and easy access to such dubious instruments for retail (investors),” Shvetsov said.

It is worth noting that the BRICS countries (Brazil, Russia, India, China and South Africa), in their last meet, have recognised cryptocurrency as an alternate payment tool mechanism and Group is now considering to float its own cryptocurrency. However, Sergey stated, “It is a tool without a legal definition, which has an ambiguous economic nature and does not allow regulators to protect investors.”

President Putin while speaking to reporters, said, “The usage of cryptocurrencies carries serious risks. I know the central bank’s position on that.”

World Bank President Jim Yong Kim has compared cryptocurrencies unfavourably to payment systems like those operated by Chinese ecommerce giant Alibaba, according to leading cryptocurrency webdaily Coindesk. While speaking about the World Bank established blockchain Development Laboratory, Kim said, “It takes three seconds, three seconds, to transfer as much as $160,000 to anybody who’s part of the Alibaba network, because they can assess creditworthiness in three seconds.”

However, economist and former IMF chief Kenneth Rogoff said, “It is folly to think that bitcoin will ever be allowed to supplant central-bank-issued money.” He further added that if countries decide to draft and enforce new legislations or if banks are successful in their attempts to create alternative cryptocurrencies, Bitcoin’s value would suffer.

Amidst the news of ban coming from regulators and governments from across the world, cryptocurrencies like Bitcoin and Ethereum are still setting all-time high records. This reflects the faith of investors, developers and miners faith in cryptocurrencies despite unfavourable rules and regulations. The drive is largely being backed by Japanese and South Korean markets.