Important Happenings From The World Of Cryptocurrency, Bitcoin, ICOs And More [ 14 January - 20 January ] 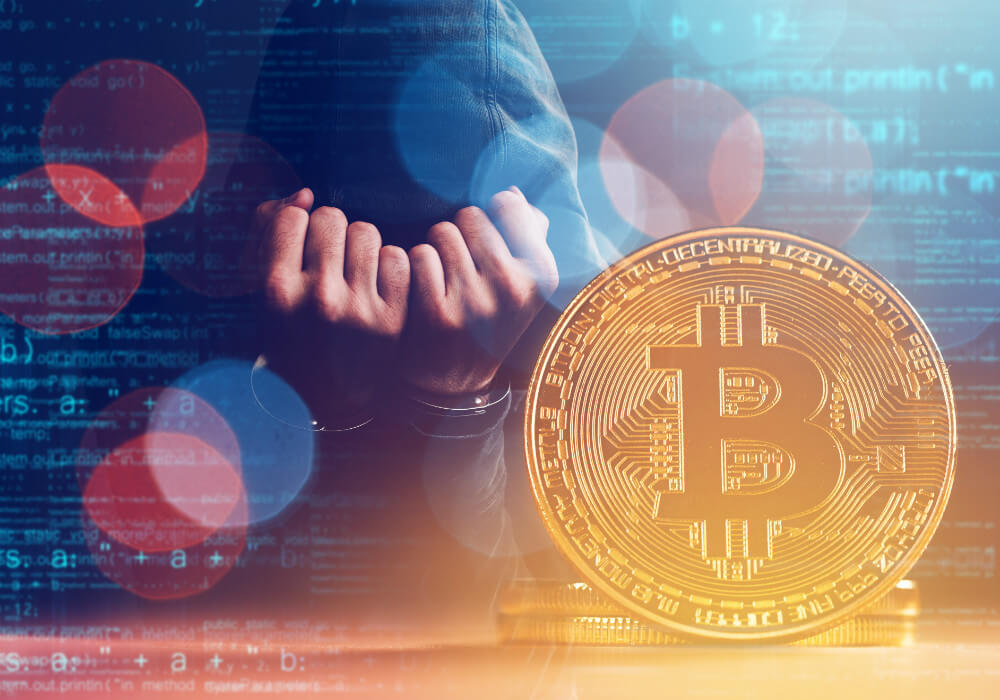 As Bitcoin price has plunged to $11.5K, critics have started writing this as the end of the road for Bitcoin. The analysis also depends upon how do we look back. If we are analysing Bitcoin pricing for the last one month the price has fallen by over 40% from $20K to $10K recently. However, if we take two months into account, Bitcoin price has gone up by over 50%, from $5.6K to $11.5K. The cryptocurrency market after hitting $750 Bn is down to $581 bn. 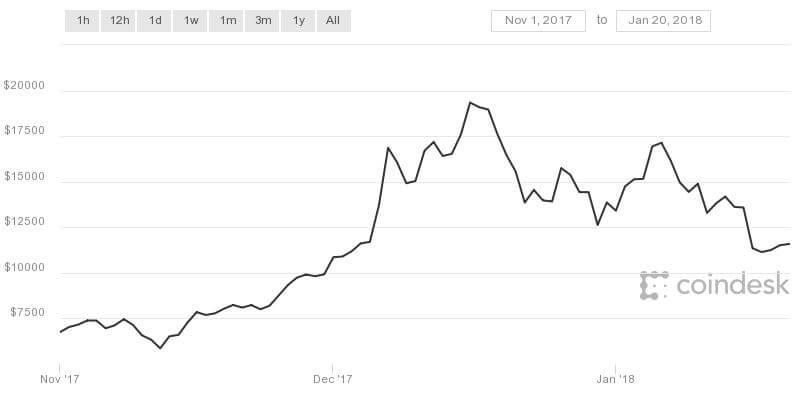 While many investors are shying away from investing further in cryptocurrencies, some investors see it as the perfect pucker up time.

As leading banks in India have reportedly suspended the bank accounts of leading cryptocurrency exchanges, Mohit Mamoria has founded a crypto fund named Authorito Capital that aims to help invest in cryptocurrency.

According to Mohit, Authorito Capital is like a mutual fund but for decentralized assets. Authorito Capital is an actively managed open-ended crypto fund. “For any investor, this fund is the easiest, diverse and the most secure way to start investing in cryptos. We are unique in the sense that along with trading, we also use mining to grow the Net Asset Value of the assets under management,” he said.

The team at Authorito Capital will deploy this capital in various decentralized assets, including coins, tokens, and ICOs. Up to 20% of the money will be used to back blockchain startups by participating in their token sales.

Cryptocurrency: Closing Doors, As Bitcoin Caught Between The Walls

Unlike popular Bitcoin enthusiasts’ belief that China will soon open the doors for Bitcoin trading, China continues to harden its stance towards cryptocurrency. After throwing trading, ICOs and mining away from the Mainland, Chinese authorities have now planned to block domestic access to Chinese and offshore cryptocurrency platforms that allow centralized trading.

The other big market South Korea is also hardening its rules and regulations over Bitcoin trading. While the country has already banned ICOs, the Financial Services Commission is now considering to ban exchanges as well.

However, the KFTC which is investigating the 13 South Korean cryptocurrency exchanges for alleged violations of the South Korean Electronic Commerce Law, including Bithumb, Coinone, and Korbit does not have the authority to shut down their operations.

KFTC Chairman Kim Sang-Joo recently stated that the ecommerce law does not have the right to close virtual currency exchanges,” adding that “it is impossible in reality.

Likening with Ponzi schemes, legal doors for trading Bitcoin in India are almost shut. Yet, organisations continue to throw their weight behind the cryptocurrency trading. However, the Indian government has accepted the significance of the underlying Blockchain technology.

After cautiously watching the Bitcoin rise last year, European policymakers have increased their scrutiny over cryptocurrency trading in their lands.

French Finance Minister Bruno Le Maire is among the most vocal advocates for regulation. Paris wanted to “avoid the risks of speculation or possible financial traffics linked to bitcoin,” reported Politico.

It is worth noting that former central bank Deputy Governor Jean-Pierre Landau has already been appointed to lead an investigative mission on cryptocurrencies and how they might be regulated.

ECB President Mario Draghi has stated that cryptocurrencies are beyond the mandate of the central bank — but that there is merit in examining developments more closely.

US SEC May Not Approve Cryptocurrency ETF Plans

The US Securities and Exchange Commission is not open to approving cryptocurrency exchange-traded funds (ETFs) until concerns related to rules aimed at protecting investors are addressed, reported CNBC.

After leading trade organisations CboE and CME recently launched Bitcoin futures, investors have been excited over the prospect of the introduction of Bitcoin ETFs.

According to the report, Dalia Blass, Director of Investment Management at the SEC has written a letter addressed to two US trade groups. The letters read, “We believe … that there are a number of significant investor protection issues that need to be examined before sponsors begin offering these funds to retail investors.”

So as major market regulatory authorities grill Bitcoin and cryptocurrencies further, is it really end of the road for Bitcoin? That will be a naive judgement to make. For Bitcoin, the situation was always like that. Given that Japan, the US, Belarus and some other countries are still open to trading cryptocurrencies, there is still a high road ahead, even if the number of lanes has been cut short. The launch of the new crypto fund, new traders joining the cryptocurrency community do mark the long game.