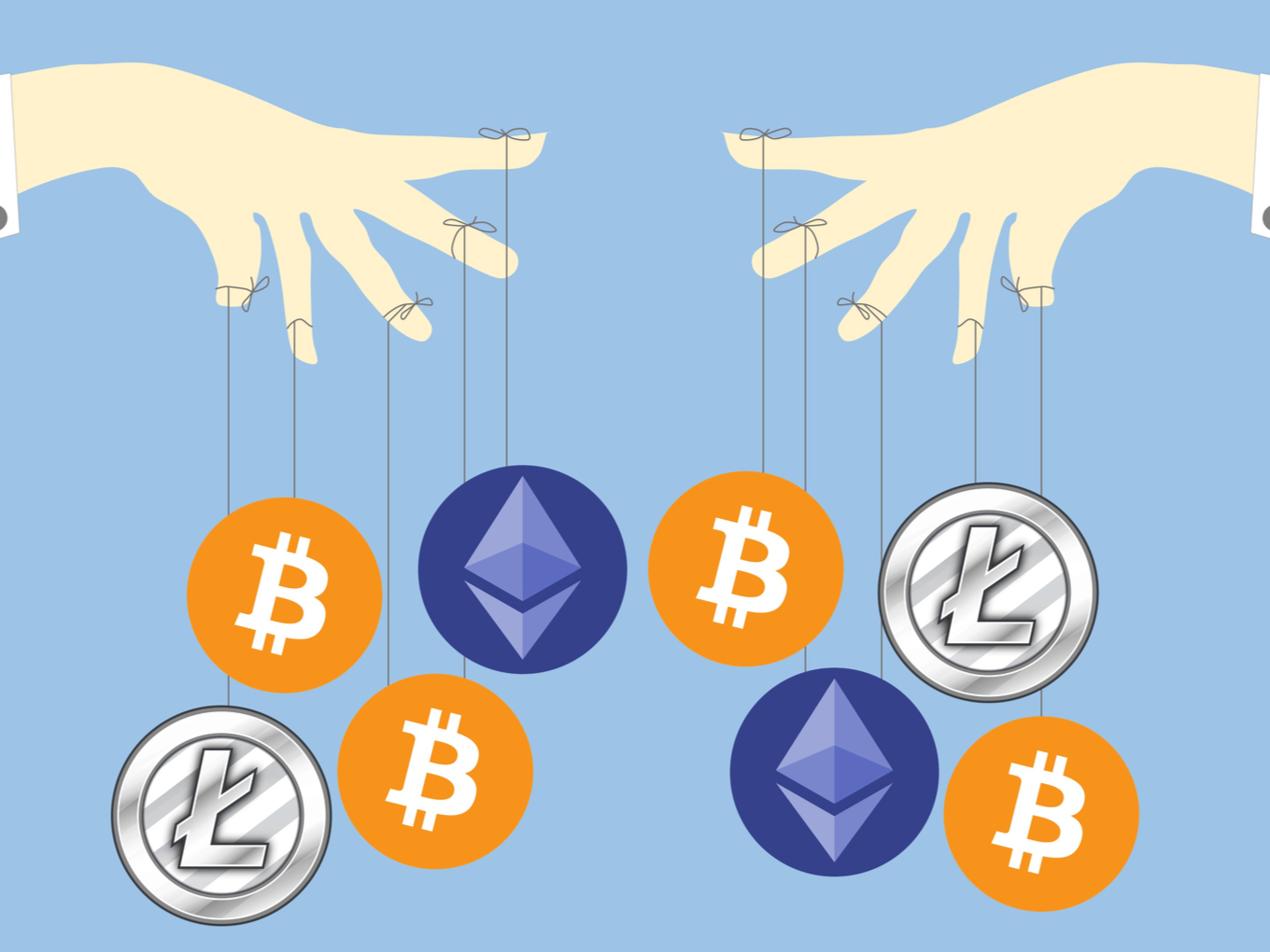 The list includes students and housewives as well besides HNIs, startups and NRIs

There are instances where the capital gain exceeded INR 40 Lakh, yet the user has never paid any income tax before

The I-T department is preparing to issue notices; action will start after March 31st

The Income Tax department has started investigating high-value crypto transactions of about 700 investors on grounds of discrepancies.

These individuals, which includes high net worth individuals (HNIs), could face not only the 30% tax due on the transactions but also interest on the tax, and penalty for tax evasion.

The I-T department is now working on issuing notices to these investors. Most of these individuals/entities have either skipped mention of crypto gains in tax returns or haven’t filed returns at all.

What is more interesting is the fact that apart from the HNIs, there are NRIs and startups, the list also includes housewives and students, who have never filed a single tax return before. This does seem like a ruse to evade the tax net. Nevertheless, the I-T department is investigating the same.

There are instances where the capital gain exceeded INR 40 Lakh, yet the user has never paid any income tax before, according to I-T officials cited by ET.

“We have a long list of people who were transacting in crypto assets but were not paying tax. Initially, (we) have shortlisted about 700 transactions, where tax liability is very high,” a senior official said.

Incidentally, CBDT chairman JB Mohapatra had earlier said that the I-T department is preparing to take action against a large number of investors in cryptocurrency who have not declared any income.

Mohapatra said that the action will start after 31st March.

In her Budget speech on February 1, Finance Minister Nirmala Sitharaman brought clarity to crypto taxation in India. She also proposed a host of amendments to the Income Tax Act, 1961, to incorporate these measures.

These include inserting various sections and clauses such as Section 115BBH, 194S and Clause 47A.

As such, the I-T department will seek to impose the tax as directed by the budget announcement, but also penalties, which may clock in as high as 50% over and above the tax.

As stated in Sitharaman’s Budget speech, the Finance Bill, 2022, has proposed the insertion of Section 115BBH, according to which any income from the transfer of any virtual digital asset will be taxed at the rate of 30%.

Therefore, a person who is on the list could end up being slapped with up to an 80% penalty.

Crypto Is Rife With Shade

A bench comprising Justice DY Chandrachud and Justice Surya Kant asked the Additional Solicitor General (ASG), Aishwarya Bhati, to take a stand on the legality of bitcoin, and by extension cryptocurrencies, in India, on 24th February.

In response, the ASG said that the government would have no difficulty in explaining its stand on the matter, however, adding that it would be redundant as the case pertained to cheating and money laundering.

Recently, the RBI governor, Shaktikanta Das, had also said that cryptocurrency is a threat to India’s macroeconomic stability.

T Rabi Sankar, in a speech at the Indian Banks Association’s 17th Annual Banking Technology Conference and Awards, stated, “We have seen that cryptocurrencies are not amenable to definition as a currency, asset or commodity; they have no underlying cash flows, they have no intrinsic value. Additionally, they undermine financial integrity and facilitate anti-social activities.”

There have been instances of crypto Ponzi schemes, the most infamous of which remains the GainBitcoin Ponzi scheme.

The GainBitcoin Ponzi scheme has rattled the Indian crypto market and with the death of the main accused Amit Bharadwaj, there is no telling if the victims will get their invested money back.

Amit Bhardwaj built a scam that was initially pegged at $300 Mn but rapidly ballooned into a $2.7 Bn Ponzi scheme.

In February, the Nagpur police arrested 11 people in connection with a crypto scam that allegedly duped would-be investors out of $5.36 Mn (INR 40 Cr). While the main accused Nishid Wasnik, his wife and two associates were arrested on February 20, 2022, another seven associates were nabbed in Pune the next day.

Hence, with the government moving to tighten up the crypto tax net, the current list of investigations is not going to be the last one.