The coin’s volte-face began this year, courtesy Tesla chief Elon Musk, who’s been advocating the use of cryptocurrency this year

Musk called Dogecoin the people’s crypto, sending its price soaring by 50% this month

Tesla bought Bitcoins worth $1.5 Bn this week and also announced that it would accept Bitcoin as payment in the future 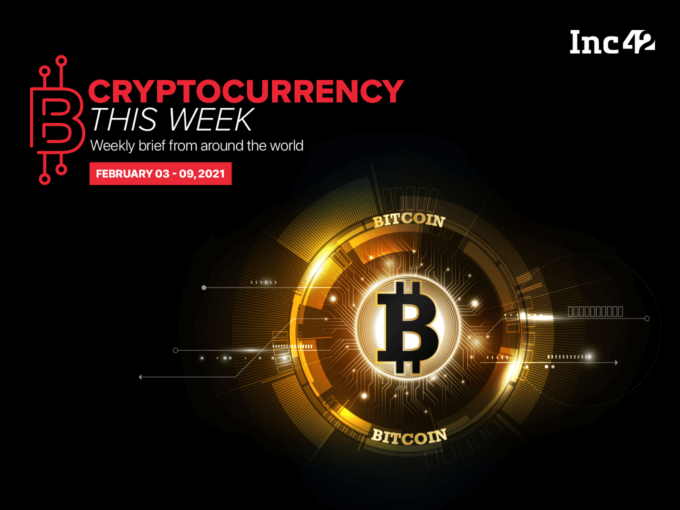 Memes are all the rage these days for investors — whether it is GameStop or Dogecoin. Launched in 2013 by IBM and Adobe engineers, Dogecoin began as a joke focussed on memes, which centre around a dog or ‘doge’ with bad spelling. While it has long been considered a gag cryptocurrency, Dogecoin’s volte-face began this year, courtesy Tesla chief Elon Musk. Musk, who’s been advocating the use of cryptocurrency this year, sent the price of Bitcoin and other virtual currencies soaring through his public endorsement on Twitter.

After Musk had added ‘Bitcoin’ to his Twitter bio, the price of the world’s leading cryptocurrency soared. Musk then turned to Dogecoin, calling it the ‘people’s crypto’. That led to over 50% growth in the cryptocurrency and brought it to the headlines across leading media outlets. Tesla and SpaceX CEO Musk once again tweeted about Dogecoin on February 8. This time, the coin reached its record growth of crossing 8 cents (about INR 6).

Interestingly, Tesla bought Bitcoins worth $1.5 Bn this week and also announced that it would accept Bitcoin as payment in the future.

Musk may have a point about Dogecoin being the people’s crypto, given its cheap price. As of today, one Dogecoin can be bought for a little below INR 6, as noted above, while one Bitcoin is priced above INR 34 lakh, while one token Ether is selling at above INR 1 lakh. Of course, one can buy fractional units of these leading cryptocurrencies for a much lesser price.

while it is expected that Dogecoin will continue to grow for some time now, and could offer good returns to investors in the near-to-short term, it remains to be seen whether it can mainstream like the other more popular cryptocurrencies. Leading cryptocurrencies with higher market caps, also guard against spectacular price crashes which can be blamed for earning a crypto a bad name among tech experts, regulators and market watchers as a measure of currency, given its highly volatile nature.

In India, Dogecoin can be purchased from any of the several online crypto exchanges such as WazirX, CoinDCX, BuyUCoin and CoinSwitch Kuber, although some may not be offering the option to purchase the coin yet given its relative newness and a low market cap of $10 Bn.

In response to a question on whether the government is planning a move to curb the use of cryptocurrencies, the Minister of State for Finance Anurag Thakur said in Parliament on Tuesday that the bill is being finalised and will be tabled in Parliament soon. The bill Thakur was referring to, is the Cryptocurrency Regulation of Official Digital Currency Bill, 2021, which talks about banning all private cryptocurrencies, while also exploring the possibility of an RBI-monitored digital version of fiat currency.

Electric car maker announced that it invested $1.5 Bn in Bitcoin, also telling the US Securities and Exchange Commission (SEC) that it plans to accept Bitcoin as a payment option for its products. The Tesla investment is the largest investment by a mainstream corporation in the world’s leading cryptocurrency.

Talking about the same, Sumit Gupta, cofounder and CEO of CoinDCX told Inc42: “Elon Musk’s $1.5 Bn worth investment in Bitcoin, will undoubtedly offer a big boost to investors and the crypto community at large. The move also offers a huge testament to the potential of the digital asset which should not be ignored by the regulators and policymakers of our country. This will enhance trust for cryptocurrencies as an investment class among investors, both retail and institutional across the globe.”