As the global user base of cryptocurrencies and crypto assets has surpassed 200 Mn, India crypto industry has also registered a record jump in the number of crypto adopters 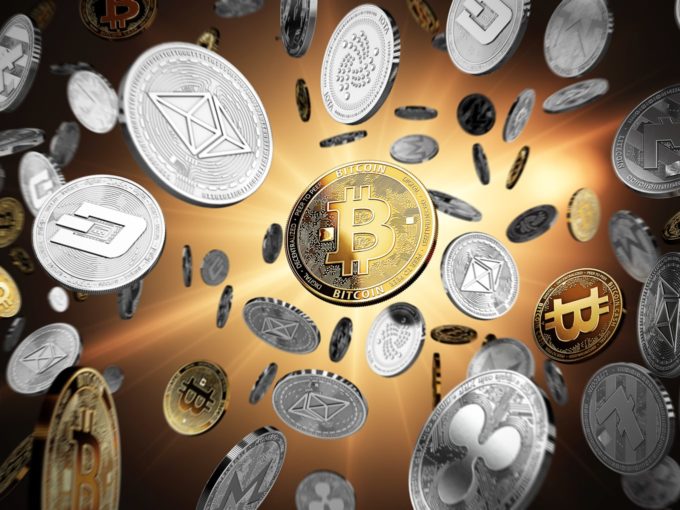 Top Indian crypto exchanges are in the final stages of joining IndiaTech, an industry association representing India’s consumer internet startups, unicorns and investors, to increase pressure on the government to regulate crypto in India, according to reports.

As the global user base of cryptocurrencies and crypto assets has surpassed 200 Mn, Indian crypto industry has also registered a record jump in the number of crypto adopters. The number of active users is currently approximately 15 Mn, while the number of blockchain startups in this space has gone up from 100+ in 2018 to 300+ in 2021. According to a recent report by industry association IndiaTech.org, Indian users currently hold crypto assets worth more than $1.5 Bn and their daily trades in crypto are worth $350-500 Mn.

Several industry sources were quoted in an ET report, saying that  a multi-pronged approach could help raise awareness and push regulators to quickly establish a framework for crypto. Crypto exchange ZebPay said it was joining IndiaTech, which represents India’s leading consumer internet startups such as Dream Sports, Ola Electric and Nykaa, besides investors like Steadview Capital and Falcon Edge.

In May, it was reported that the Indian government may form a fresh panel of experts which would come up with the roadmap for regulations and use of blockchain in India. In addition to cryptocurrencies, the proposed government panel will also focus on blockchain development. The finance ministry is reportedly monitoring the growing interest and activity in cryptocurrency trading in India and gauging supervisory risks.

A senior official at another crypto exchange, who did not wish to be named, was quoted as saying that they were in the final stages of becoming an IndiaTech member. Senior executives at many other crypto exchanges said they were considering the proposal to join IndiaTech but added that their work with the Blockchain and Crypto Assets Council (BACC), a part of the Internet and Mobile Association of India (IAMAI), would continue. All leading crypto exchanges, including WazirX, CoinDCX, ZebPay and CoinSwitch Kuber are currently part of BACC.

The industry expects multiple regulatory bodies to oversee the growth of Indian crypto sector and wants to build a presence across various tech lobby groups for the same. IndiaTech, which has helped local startups on several issues with regulators and the government, last month published a white paper proposing a comprehensive framework to provide regulatory clarity on crypto assets and exchanges in India.

IndiaTech has worked with regulators including Securities and Exchange Board of India (Sebi) to institute reforms in differential voting rights (DVR), listing norms, and reduction in promoter lock-in. It also played a crucial role in helping startups list their services on the government’s e-marketplace, which various departments use to buy products and services. Its core members include Bhavish Aggarwal, cofounder of Ola; Deep Kalra, cofounder of MakeMyTrip; Ravi Mehta, founder of Steadview Capital; and Kavin Bharti Mittal, cofounder of Hike.

In India, there are over 200 blockchain startups with many of them operating in the cryptocurrency space. In 2017, India’s crypto industry was estimated to have a cumulative value of nearly $13 Bn. That was before the Reserve Bank of India’s banking ban on cryptocurrency companies. Since the lifting of the ban, some of India’s noted cryptos startups have reported a 400% increase in trading volumes and user signups.