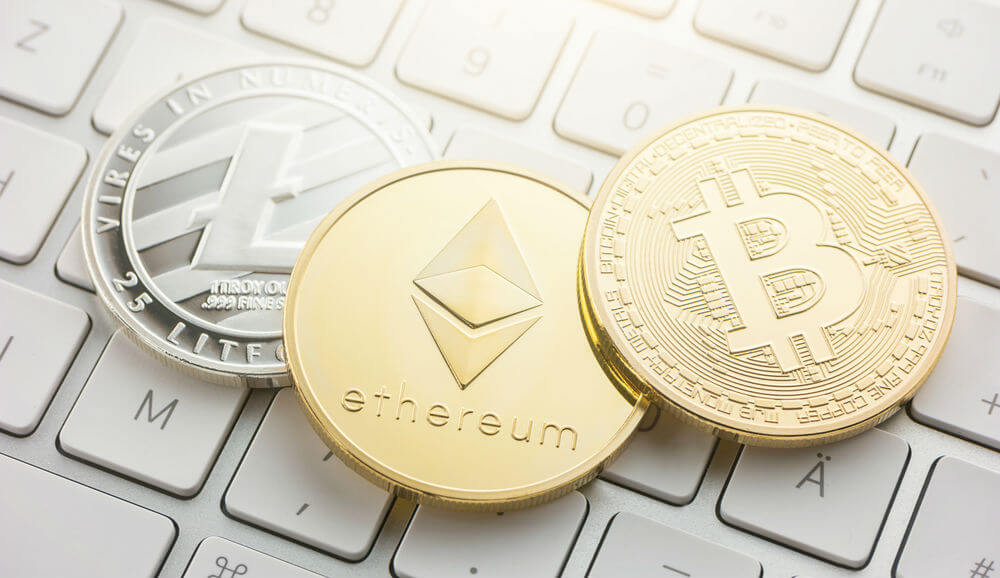 Nischal Shetty, co-founder of Crowdfire, a social media management app for Twitter and Instagram, has announced plans to launch a new Bitcoin and cryptocurrency exchange WazirX. The platform will be launched in March.

As per a Medium post by Nischal, WazirX will be built as India’s most trusted bitcoin and cryptocurrency exchange.

On how he wants to make WazirX the most trusted exchange, Nischal told Inc42, “Transparency! I believe transparency brings in trust. We intend to be transparent about how we build the product, why something’s not working right, what coins to list, what features to build next etc. We want to be vocal about everything we do and involve our community to help us decide the way forward. For far too long, exchanges have been opaque, black boxes leaving crypto traders in the dark, not hearing them out. It’s time to change all that and bring in mass adoption of crypto in India!”

The exchange will also offer WRX, a brand new coin which will be an integral part of the trading platform in the future.

In order to award early adopters, about 15% of the total supply of WRX Coins is being offered free, with a free giveaway target of 150 Mn WRX coins. The post stated, “When you pre signup to WazirX, you’ll get 500 WRX coins. You will also have your own way of spreading the news further and making your family and friends part of the give away through the referral program.”

Explaining the reason behind his decision to launch yet another cryptocurrency exchange, Nischal revealed that he had started with mining in 2009 and then trying out new international bitcoin wallets that popped up in 2012–2013. But it was in 2017 when he was hooked on to Blockchain and decided to build a cryptocurrency exchange for India.

“Building a cryptocurrency exchange wasn’t the first thought that hit my head though. I had tons of ideas and even started executing on a completely different plan. However, the more I used the existing crypto exchanges in India, the more frustrating it was. If the frustrating experience of sub standard product wasn’t enough, I was surprised to see how opaque most of the exchanges were in terms of communicating with their users,” he says in the post.

He added that as far as pricing is concerned, WazirX is currently at the free giveaway stage and hence there’s no way to price it at the moment. “However, if you look at how the market prices a coin, it’s all about the product, tech, team and number of people holding it. Since we’re distributing WRX to early adopters, we expect thousands of WRX holders. As a team we’ve built Crowdfire and scaled it to 19 Mn users now. I expect a good price for WRX when we list. We’ll disclose more details about pricing as we get closer to our free giveaway target of 150 Million WRX coins,” he said.

Prior to WazirX, Nischal along with co-founders Sameer Mhatre, Siddharth Menon, and Anirudh Khusape, had founded Mumbai-based startup Crowdfire, a social media management app for Twitter and Instagram previously known as Justunfollow. Crowdfire managed to raise $2.5 Mn from Kalaari Capital in its Series A funding round in March 2015 after bootstrapping for five years and claims to have scaled to 19 Mn users.

Interestingly the announcement of the launch of WazirX cryptocurrency exchange comes on the same day the Finance Minister Arun Jaitley, while presenting the Union Budget 2018, stated that although the Indian government favours blockchain, it will do every bit to stop Bitcoin and other cryptocurrencies trading in India from financing illegitimate activities. In the light of this development, it will be interesting to watch what the response to the launch will be as well as the effect on the current Bitcoin mania in the country.