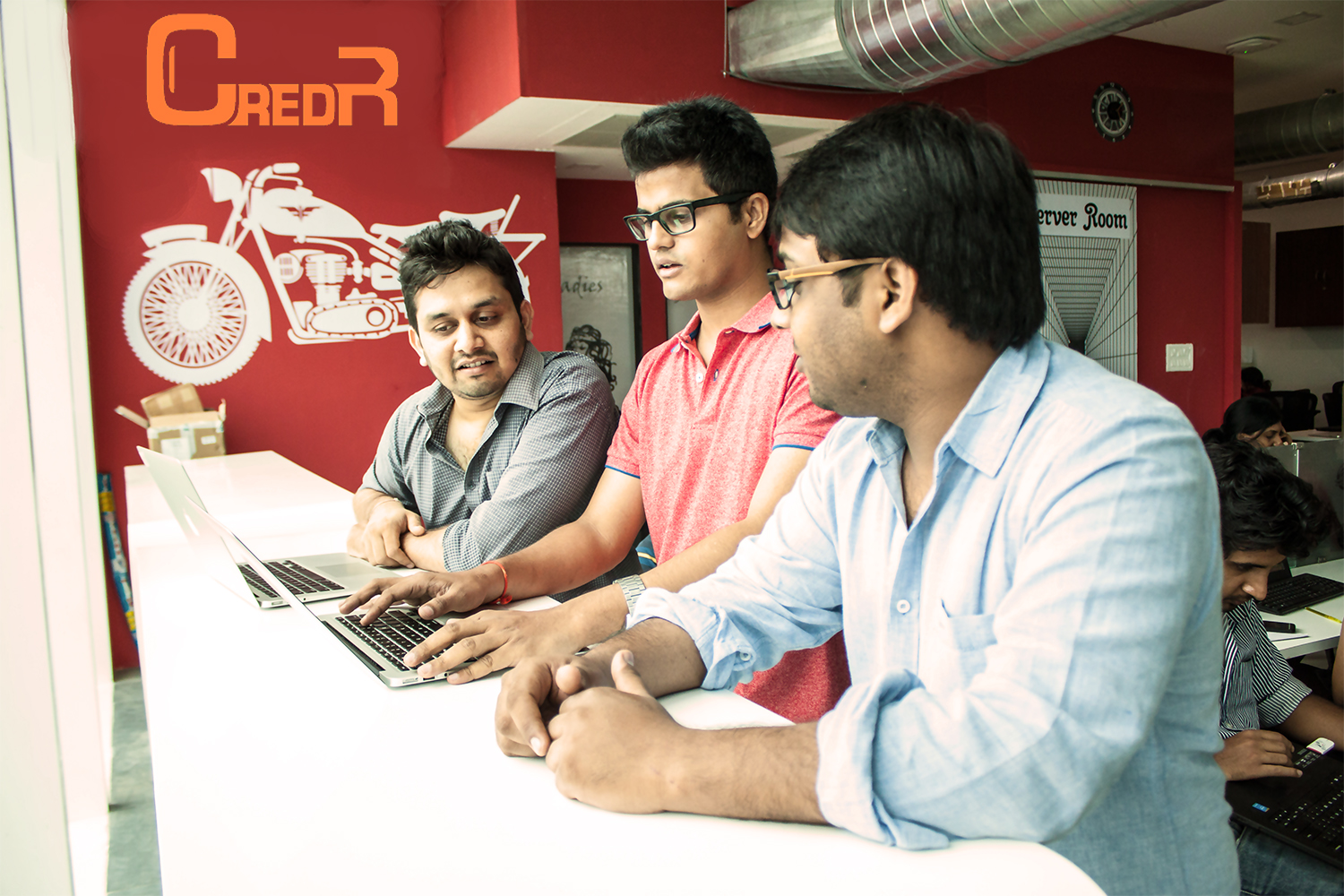 Bangalore based Growthstory, an entrepreneurship platform to foster the companies from scratch, has backed a Mumbai based startup – CredR which is aimed at redefining pre-owned automobile market using technology.

CredR was founded by a team of IIT-Bombay graduates, Sumit Chhazed, Nikhil Jain and Nittin Mittal in 2015. CredR is an online marketplace for listing and purchasing verified, pre-owned vehicles at the fairest value. CredR was founded with the founder’s personal bad experience in the purchase of a used bike. With a strong technological impetus, the company aims at making inspection and appropriate price determination, dynamic and easy. The company provides services like  test rides at the home of the buyer, a 6-month warranty, 1-year roadside assistance and fair pricing system.

“Present market does not have any standardised system to rate second hand bikes, rendering inefficient pricing of automobiles. With CredR, we have developed an advanced algorithm to determine fair pricing system for every listed vehicle based on the 80+ parameters of the bike.” told Sumit Chhazed, Co-founder of CredR. He also added, “As opposed to the general listing model, we are focused on end to end customer satisfaction, by becoming the one stop solution to every customer problem entailing from verification to post sale customer support.”

In a span of only 4 months since set up of its operations, CredR is now operational in 3 cities: Mumbai, Bangalore and Pune and has sold more than 1000 bikes registering month-on-month growth of 300%. The startup receives 1000 requests in a day to buy/sell pre-owned automobiles. With over 180 employees currently, CredR’s plans include expanding to the 10 most “automobile-crazy” cities in the coming months followed by a pan-India presence.

“The company connects customer with the support officials under 2 hours of complaint submission.” said Sumit Chhazed.

“The level of convenience, transparency, security and price guarantees that CredR offers is unheard of in the pre-owned vehicles market in India. CredR’s full stack service leveraging mobile, internet and technology will organize what is a hugely unorganized category; it is the next big frontier in business models focused on vertical market places,” said K Ganesh, Partner – GrowthStory.

More than 12 Mn pre-owned two-wheelers are sold in India each year, with the value of the market estimated to be $8 – $12 Bn.

The Market For Pre-Owned Goods

CredR indirectly competes with Quikr and Olx. Quikr recently raised $150 Mn in funding from its existing investors Tiger Global Management, Investment AB Kinnevik, and first time investor Hong Kong-based Steadview Capital, the company plans to expand its mobile business with this new investment. Apart from Olx and Quikr there are a number of startups that deal in the  used goods’ space and are targeting particular segments, these include ReGlobe , Carwale, Bikewale, Mahindrafirstchoice, Zigwheels and Gaadi.com.

Bikewale.com pose a direct competition to CredR Bikes, operating in the same space.  BikeWale is the channel from CarWale.com launched in October, 2012. Carwale has been an old player in automotive industry, serving over 50Mn customers. Mahindrafirstchoice, Carwale and Zigwheels pose bigger competition to CredR’s expansion in pre-owned  car’s ecommerce. MahindrafirstChoice recently raised about $15 million in second round of funding from San Francisco-based Valiant Capital in March this year, is hoping to have 30 outlets in Karnataka by the end of the current fiscal.

Whereas, ReGlobe focuses on reselling of electronic gadgets. The company recently has raised an undisclosed amount of funding led by Silicon Valley-based investor, Bessemer Venture Partners and Mumbai based angel and seed venture fund, Blume Ventures.