US-Based General Catalyst May Invest In Cred’s $120 Mn Series B Round: Report

US-Based General Catalyst May Invest In Cred’s $120 Mn Series B Round: Report

General Catalyst is likely to invest a small amount in Cred

Hillhouse Capital is also expected to invest in the round

Cred maybe valued at $400 Mn after this round 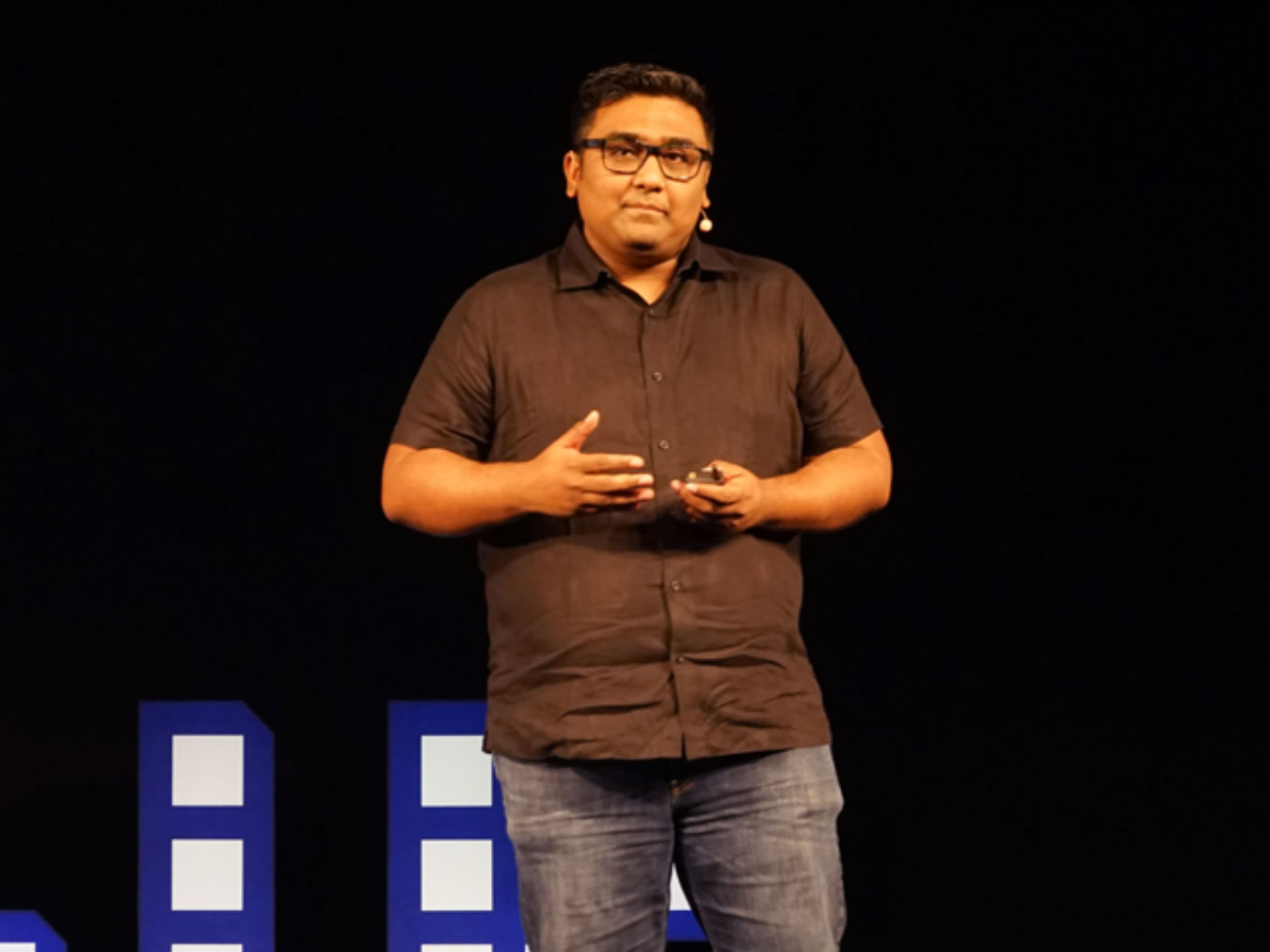 Founded by Freecharge founder Kunal Shah, Cred is a members-only app which gives exclusive rewards for paying your credit card bill in a timely manner. Eligible users with good credit scores can use the app to understand and navigate their credit card statements, particularly with regard to hidden charges, and they are rewarded accordingly.

The company is looking to be valued at $400 Mn with new funding, which is nearly 5x the $75 Mn it was valued at earlier.

Kunal Shah is a serial entrepreneur who earlier launched ventures such as PaisaBack, a cashback and promotional discount campaign platform for retailers; and FreeCharge, a coupon-based app for mobile recharge.

While he shutdown PaisaBack to launch FreeCharge, Kunal Shah sold the latter to Snapdeal in a whopping $450 Mn deal in 2015. Snapdeal then later sold FreeCharge to Axis Bank.

Shah’s second innings as an entrepreneur has been lucrative since the venture started creating buzz last year. After securing a seed round of $25 Mn from investors such as Sequoia and Ribbit, Shah launched the beta version of the Cred app in November 2018.

As one of the hottest sectors of the Indian startup ecosystem, fintech has been bringing investor as well as customer attention. Inc42 in its Annual Tech Startup Funding report 2018 noted that fintech startups raised $1.4 Bn across 121 deals in the year with top-five funding grossers being PolicyBazaar, Pine Labs, LendingKart, PhonePe and ClearTax.